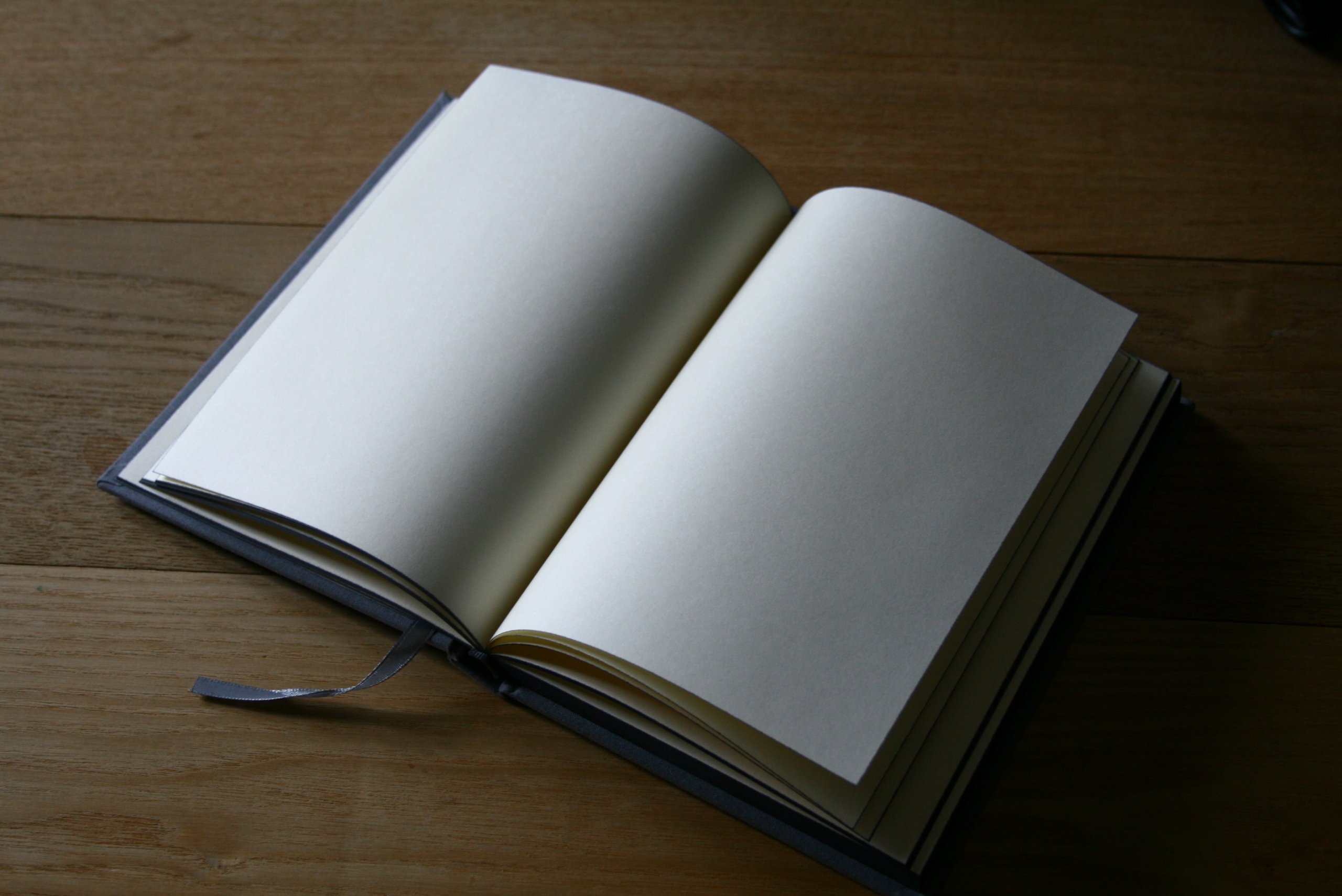 As we mentioned a couple of weeks ago, the standard copyright term of life plus 70 years makes no sense: a promise that they’ll be paid after their death is unlike to stimulate extra creativity from artists. Conscious of how weak this argument is as a justification for extremely long copyright, supporters have come up with another argument. We need copyright to last well beyond the life of the creator, they say, to encourage investment from publishers and other companies to make older works available. Fortunately, this “under-exploitation theory of copyright” is not just a matter of opinion, but testable. Back in 2013 Paul J. Heald wrote an important paper that did just that, looking in detail at what actually happens:

Research examining what is for sale “on the shelf” reveals a striking finding that directly contradicts the under-exploitation theory of copyright: Copyright correlates significantly with the disappearance of works rather than with their availability. Shortly after works are created and propertized, they tend to disappear from public view only to reappear in significantly increased numbers when they fall into the public domain and lose their owners. For example, more than twice as many new books originally published in the 1890’s are for sale by Amazon than books from the 1950’s, despite the fact that many fewer books were published in the 1890’s.

But maybe the US market is special; perhaps elsewhere the under-exploitation theory is right. After all, it’s not possible to extrapolate from that one data point. Fortunately, more recent research looked at the relative availability of e-books to public libraries across Australia, New Zealand, the US and Canada:

Despite the clear evidence that a longer copyright term is bad for everyone (except the companies that exploit it), countries are still being pushed to extend their copyright. In fact, it seems clear that everywhere around the world should be reducing copyright term if we want to increase access to knowledge and lower the costs of doing so.

The president of the Colombian House of Representatives, Congresswoman Jennifer