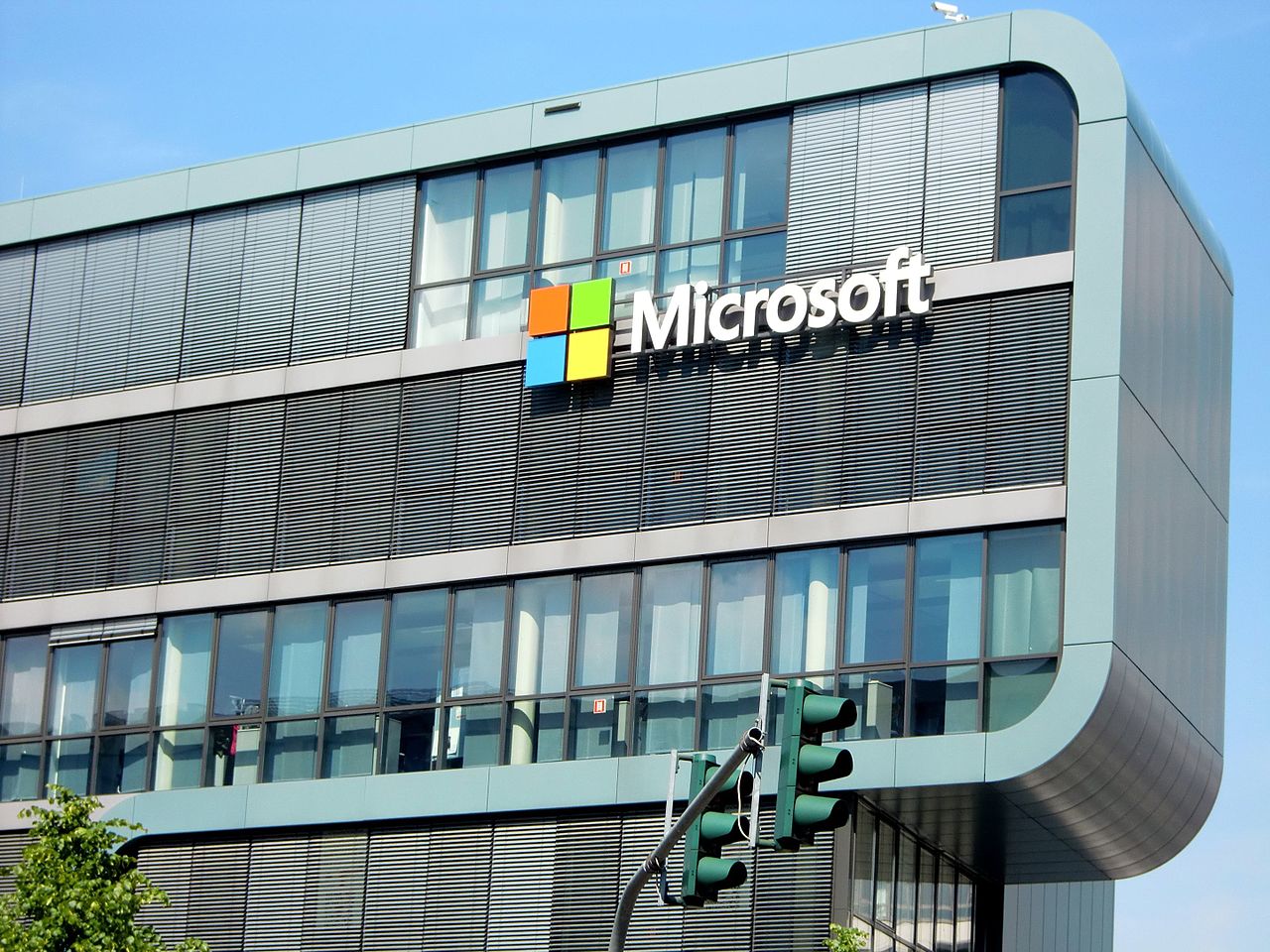 A few months after the snippet tax was agreed as part of the EU Copyright Directive, Australia indicated it wanted to take the same route. The government there planned to make Internet companies pay newspapers for sending the latter extra traffic, by imposing something called the News Media Bargaining Code. In a blog post from December 2020, Mel Silva, VP, Google Australia & New Zealand, gave a good analysis of why Australia’s proposed Code was antithetical to the way the Web worked, including the following:

It forces Google to pay to show links in an unprecedented intervention that would fundamentally break how search engines work. No website and no search engine pays to connect people to other websites, yet the Code would force Google to include and pay for links to news websites in the search results you see. This sets the groundwork to unravel the key principles of the open internet people use every day—something neither a search engine nor anyone who enjoys the benefits of the free and open web should accept.

A few weeks later, Google turned up the pressure, and threatened to make its search engine unavailable in Australia if the News Media Bargaining Code went ahead. At this point, Microsoft sensed an opportunity to make life harder for its rival in the online search market. Microsoft’s President, Brad Smith, published the following post of his own, stating that in contrast to Google:

Microsoft fully supports the News Media Bargaining Code. The code reasonably attempts to address the bargaining power imbalance between digital platforms and Australian news businesses. It also recognises the important role search plays, not only to consumers but to the thousands of Australian small businesses that rely on search and advertising technology to fund and support their organisations. While Microsoft is not subject to the legislation currently pending, we’d be willing to live by these rules if the government designates us.

The reason why Microsoft was happy to throw the entire Web under a bus became clear later in the post:

We will invest further to ensure Bing is comparable to our competitors and we remind people that they can help, with every search Bing gets better at finding what you are looking for.

Bing is Microsoft’s largely-forgotten search engine. In the desperate hope that making things difficult for Google might encourage a couple of people to switch to Bing, Microsoft decided to cosy up to the newspaper industry that was hell-bent on undermining the Web. A few weeks after Smith’s blog post, Microsoft joined with European newspaper publishers to call for the Web to be weakened there too.

Given that cynical attempt to use bad legislation to attack its rivals, it is gratifying to see that Microsoft’s plan of working with newspaper publishers isn’t going so well, as reported here by the Frankfurter Allgemeine Zeitung (translation via DeepL):

The collecting society Corint Media wants to enforce the demands of press publishers for the ancillary copyright against Microsoft in court. The company announced in Berlin on Friday [1 April 2022]  that the step had been taken “after more than two years of talks without an acceptable result on an appropriate remuneration.”

Apparently, Microsoft had offered 700,000 euros for its 2022 use of newspaper material in the Bing search engine and MSN.com. The publishers, however, demanded 20 million euros. Microsoft had obviously forgotten that, as far as the copyright industry is concerned, cosiness counts for nothing, and that enough is never enough.