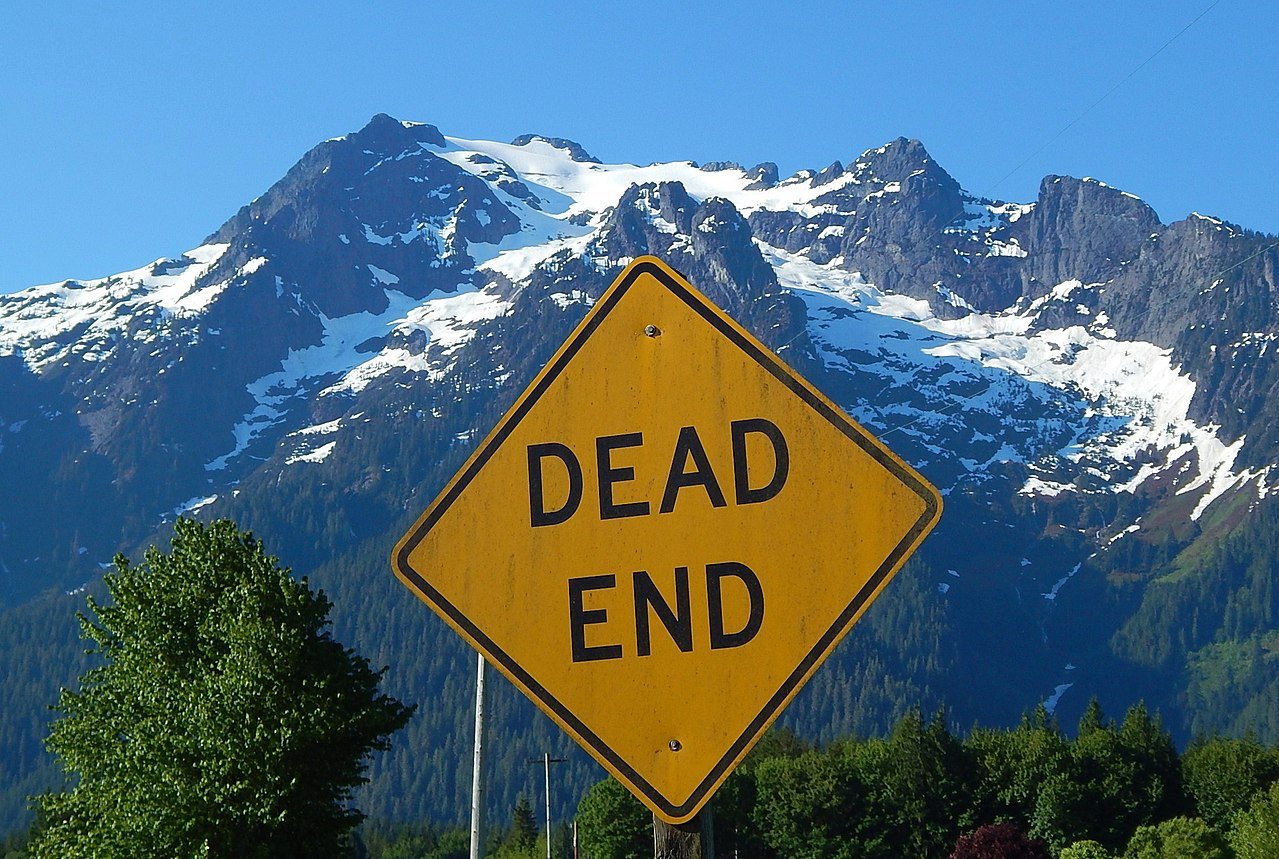 Last week, I wrote about diamond open access. I noted that one of the problems with the “mainstream” form of open access, also known as gold open access, is that the article-processing charges (APCs) were unaffordable for many academics. Some new research – published, ironically, in the journal Nature, whose APC is a stratospheric 9,500 euros – shows that things are even worse than I thought:

Open-access papers have drastically fewer lead authors from low-income regions than do paywalled articles, an analysis of tens of thousands of articles shows. The findings suggest that the fees that journals charge to publish articles open access pose a barrier for authors in low- and middle-income countries — something that scientists had previously suspected but found difficult to demonstrate.

The new research also has the following shocking revelation about the waiver programmes that are supposedly in place to help ameliorate the problem of APCs:

The team also found that authors based in countries eligible for the waiver programme almost never published open-access articles. Bruna was surprised by how ineffective waivers seemed to be. And when waivers are used, even large discounts don’t reduce the cost enough for authors from lower-income regions, who often pay APCs out of their own pockets.

The rise of open access titles has indeed meant that anyone with an Internet connection can finally read leading research papers without needing to pay thousands of euros a year for a subscription. But it turns out that this victory is Pyrrhic, since now it is the researchers in developing countries who cannot afford to publish in these titles, even if they can read the articles.

Green open access was fatally undermined when researchers and their funders foolishly accepted six- or even twelve-month embargoes before they could freely share their own papers. Now it is clear that gold open access excludes some of the very people it is supposed to help. Given these two facts, the unavoidable conclusion is that traditional open access has failed. The only way that knowledge can be freely and equitably shared on a global scale is to move to diamond open access.