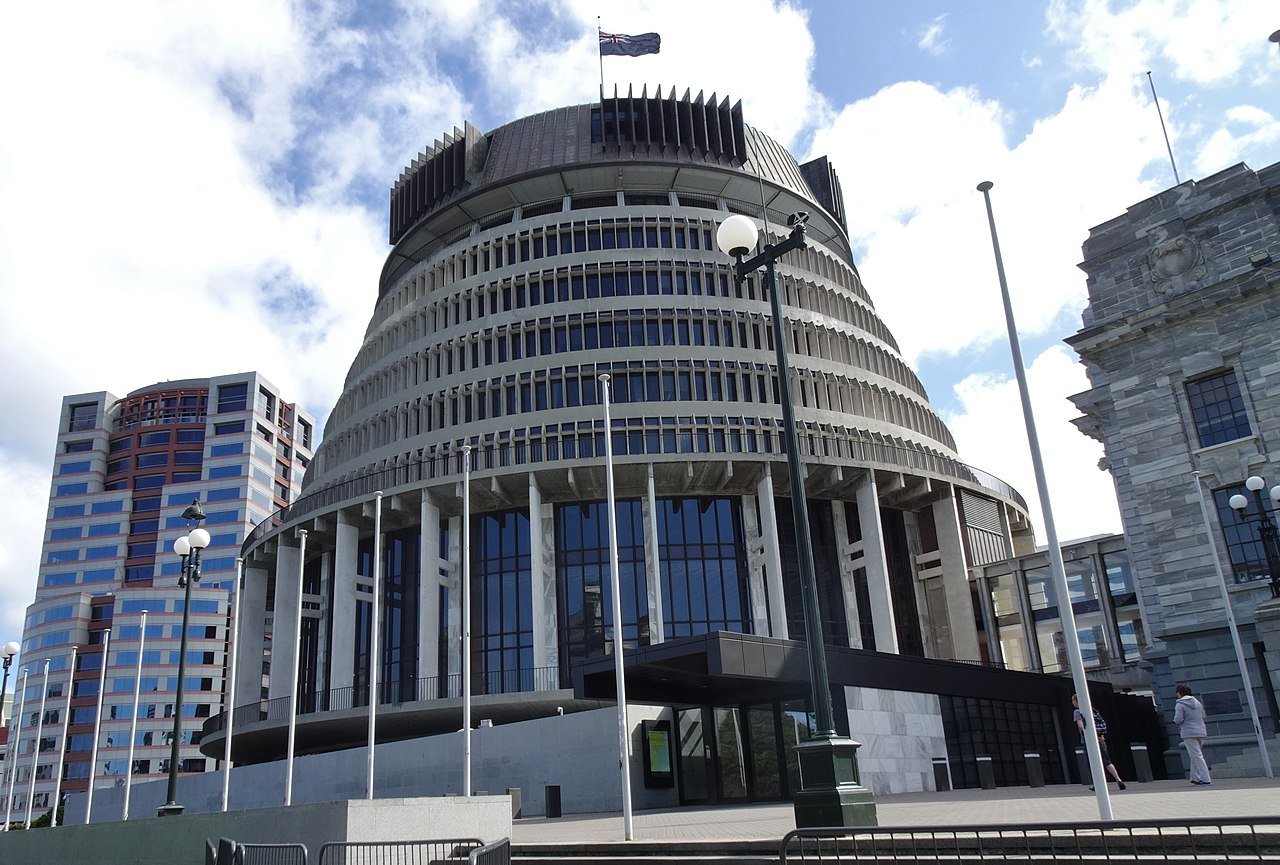 When modern copyright was invented with the Statute of Anne in 1710, it consisted of a bargain. In return for a time-limited, government-enforced monopoly, creators agreed that their work would pass afterwards into what came to be called the public domain – free for anyone to do anything with.

Whatever you might think of the original bargain, it is now demonstrably far worse. In 1710, copyright’s monopoly lasted 14 years, with an additional 14 years if the creator was still alive at the end of that period. Today, in most parts of the world, the monopoly lasts for the life of the creator plus 70 years. Typically, that is over a hundred years from the date of creation, far longer than the modest 14 years of the Statute of Anne.

New Zealand is something of an outlier here. Its copyright term is life plus 50 years. That’s already a long time, but not long enough for the copyright maximalists, who are always working towards their evident goal of perpetual copyright. And it looks like they are going to notch up another victory, as a blog post by Michael Wolfe on the Newsroom site explained last year. An in-principle trade deal between New Zealand the UK will see the former’s copyright term of life plus 50 years become life plus 70 years. What’s remarkable is that extending copyright makes no sense, and the New Zealand government knows it:

New Zealand considered longer copyright terms as part of the negotiations around the Trans-Pacific Partnership Agreement [TPPA – another trade deal]. The verdict then? That term extension was an economic loser of a provision that would cost around [NZ]$55m annually. New Zealand’s current, albeit stalled, review of the Copyright Act reached the same conclusion, taking term extension off the table for lack of any compelling evidence that it would provide a public benefit.

Despite that fact, backed up by research carried out in other countries, and reaching the same conclusion, as the blog post details, New Zealand intends to sign the UK trade deal and to lengthen its copyright term by 20 years. Doubtless the thinking among senior politicians there is that copyright is a boring legal matter that ordinary people neither know nor care about. That might have been true 100 years ago, perhaps even 50 years ago, but it certainly isn’t true today, because of one key factor: the Internet. As the very first post on Walled Culture pointed out, the digital world is fundamentally different from the analogue one, not least because copyright now touches the lives of ordinary people thousands of times every day.

If that’s a little abstract, New Zealanders might care to read a recent post on the Tohatoha Aotearoa Commons blog to get a more concrete sense of what they will lose because of this trade deal:

Every New Year’s Day, we all receive a gift. The clock strikes midnight, the cork pops, last year’s wall calendar goes into the bin, and, quietly, an unknowable quantity of cultural and intellectual treasure enters the public domain.

Copyrights, when they expire, expire with the end of the year, making New Year’s Day also Public Domain Day — a cultural bonanza for anyone paying attention.

Sadly, Public Domain Day is a holiday New Zealand is poised to lose; the result of an extension of our copyright term required by the pending free trade agreement with the United Kingdom. Over two decades while we adjust to new, longer copyright terms, January 1 will roll around without a single copyright expiring.

Public Domain Day is the settlement of a long-established copyright bargain, when the works protected by a government monopoly are given back to citizens – at least in those regions where the works’ protection term has lapsed. Except that in New Zealand, for 20 years, millions and millions of works that were promised decades ago as guaranteed additions to the public domain, will be withheld, bargains be damned. The New Zealand public will have been robbed of something that they had been rightfully expecting, for no good reason – not even an economic one – but simply because copyright maximalists demand it, and politicians once more defer to them. This is what copyright theft looks like – the real kind, when things are taken away, not the fake kind that companies whine about incessantly.

TorrentFreak has a report about a piece of research –

One of the problems with the copyright industry lobbying for