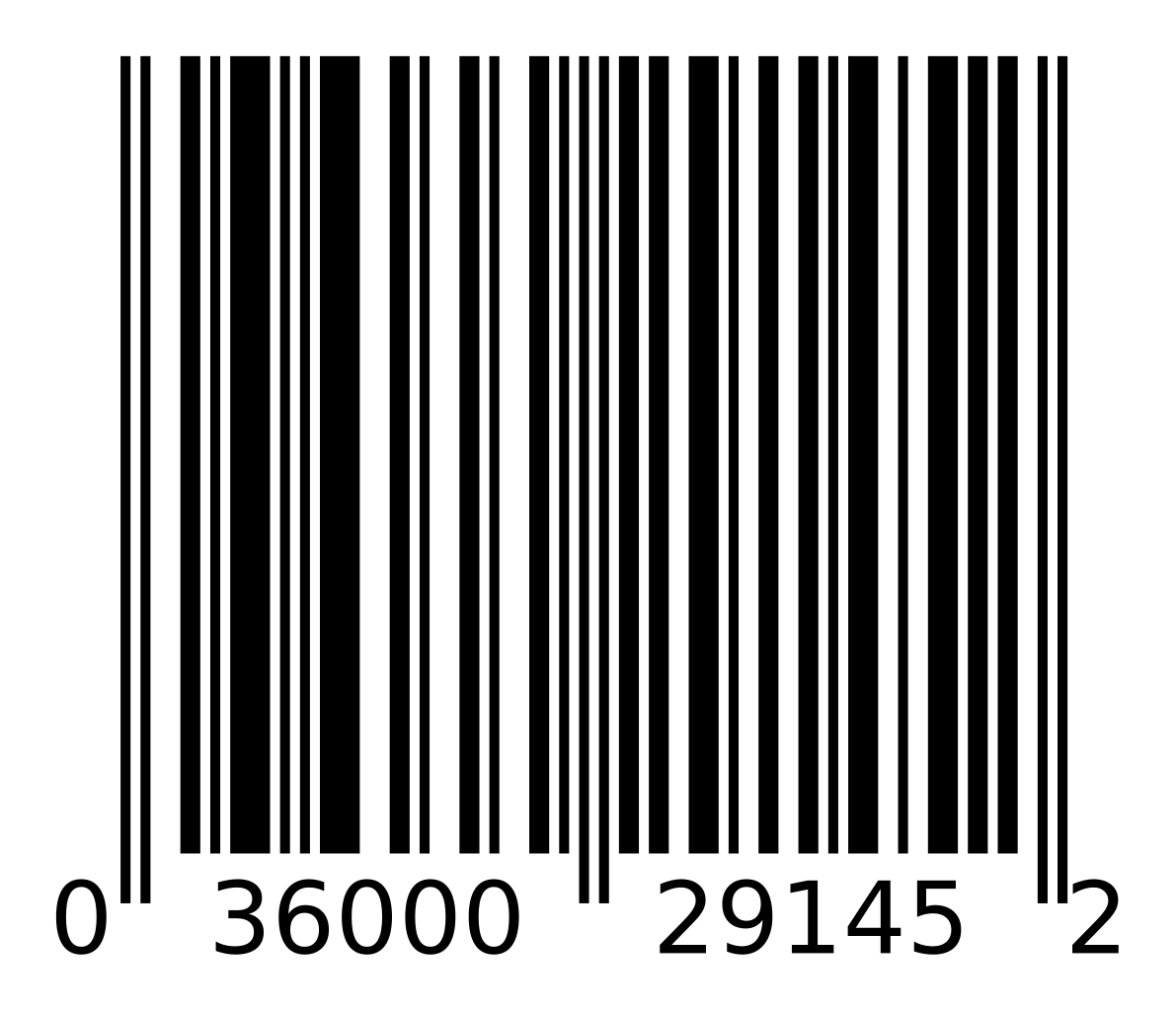 As you may have noticed, the Internet is awash with hyperbolic claims about non-fungible tokens, or NFTs. From the volume of that discussion, and some of the numbers thrown around, it’s easy to assume that there must be something big going on here. There isn’t. NFTs are mostly elements in speculative bubbles that require a constant supply of gullible buyers to keep prices high. They do almost none of the things that their boosters claim. Wired has an excellent article running through the main misconceptions about what NFTs are and do, with plenty of links to further material for those who wish to go deeper. But here I want to concentrate on one aspect of particular relevance to Walled Culture: the idea that NFTs somehow bring scarcity to a digital world of abundance. They don’t, and here’s why:

NFTs can only convey ownership (or rather, possession, but we’ll come back to that) of the token itself. As software engineer Molly White explained to WIRED, “With NFTs, the thing you’ve bought does not tend to give you ownership of the underlying item (image, game asset, etc.) in any way you would normally transfer physical or digital art.”

Instead, NFTs typically contain links to an asset hosted elsewhere. The NFT doesn’t convey ownership of the copyright, storage, or usage rights to the asset itself. As White explained, when someone buys an NFT, “They’ve paid to have their wallet address etched into a database alongside a pointer to something. I wouldn’t say they really ‘own’ anything at all.”

Crucially, then, NFTs do not, in the vast majority of cases, convey ownership of the underlying digital asset. Instead, they give ownership of the NFT itself, which is essentially a high-tech barcode referring to the digital asset. The only scarcity they introduce is a scarcity of barcodes. The underlying digital asset – most commonly an image, but sometimes an audio, video or text file – can still be copied infinitely. The abundance inherent in the digital world remains.

NFTs are simply assertions – held on a blockchain – of some vague connection between someone (the purchaser of the NFT) and something (an underlying asset). Many people believe, falsely, that the connection is ownership, but that is rarely the case. It is more like a receipt that proves someone has paid to claim a connection with a particular digital item.

For most people, that’s pretty pointless: it may give them a provable connection with a digital item, but it conveys no ownership of it. However, for a particular group, a connection is highly valuable in itself. These are the “true fans” that Walled Culture wrote about previously. For them, connecting with the creators whose work they love is important.

As true fans, they are happy to support their favourite artists financially, over and above buying everything they create. They generally do this on crowdfunding sites, or on Patreon, where they can pay quite high sums simply as a profession of their support. Often, they receive in return some personalised token from the artist in question – a signed copy of a book, for example.

This is where NFTs could come in. Instead of a book, true fans would receive NFTs confirming that they have supported the artist at a particular level – bronze, silver, gold etc. Those NFTs would be on a public blockchain, and would therefore act as a kind of digital badge proving their support. The NFT in itself would not be worth anything, but would bestow kudos on the person that possesses it. Although that would be of little interest to the outside world, for fellow fans of the artist in question, it would be a true token of honour – a non-fungible one.

Dr. Seuss (real name Theodor Geisel) is one of the

Kanye West has just carried out a fascinating copyright experiment.