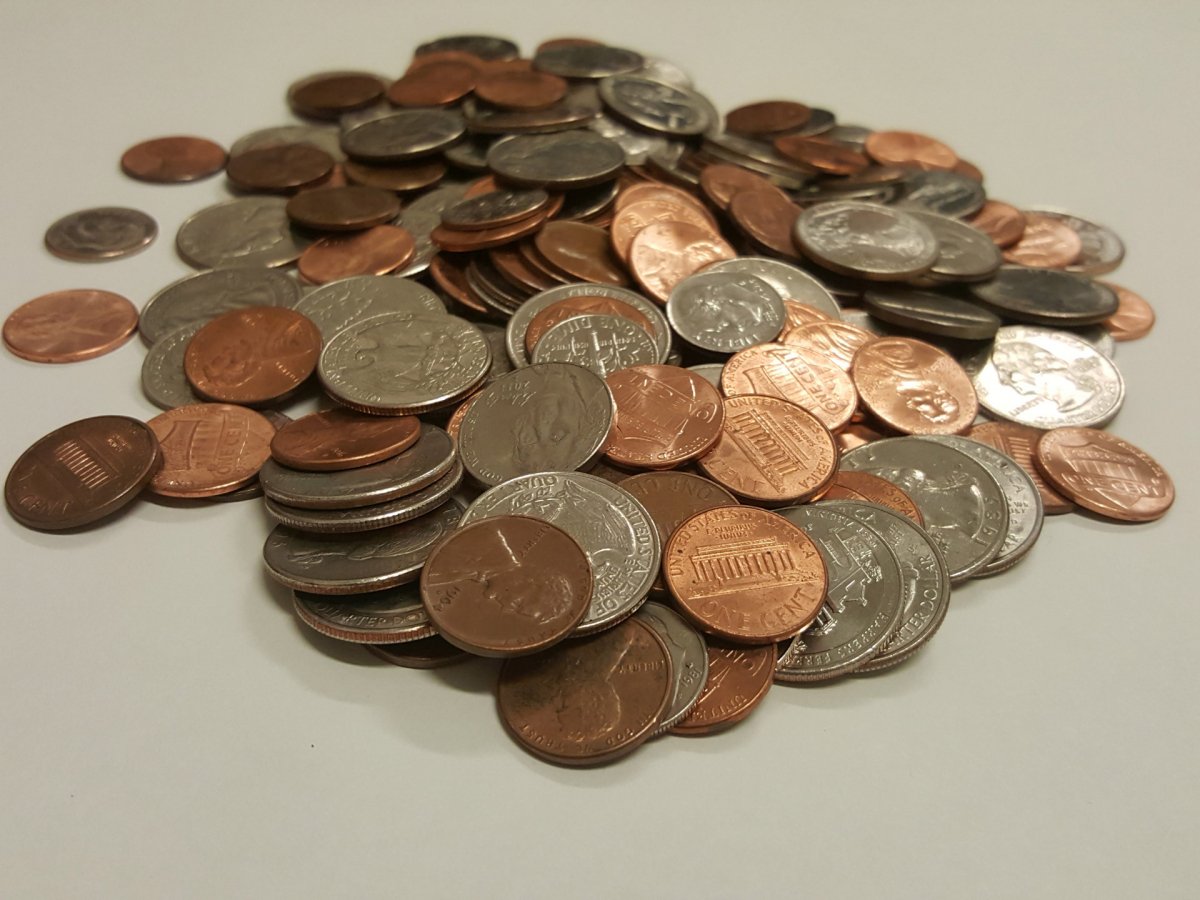 The good news is that open access publishing, which allows anyone to read academic papers without needing a subscription, is taking over. The bad news is that academic publishers have managed to subvert it, so the victory is proving hollow. That’s confirmed by a new preprint from an international group of researchers:

Since the early 2010s, more than half of peer-reviewed journal articles have been published by the so-called oligopoly of academic publishers (Larivière et al., 2015). This oligopoly consists of a few for-profit companies, who, since the beginning of the digital era, have acquired small publishers to control the majority of scholarly publishing. While initially focusing on subscription models – leading to the serials crisis and big deals that libraries could no longer afford – these commercial publishing houses have now embraced open access (OA). Although the removal of paywalls is certainly a step in the right direction to providing access to the scholarly literature, the oligopoly’s approach to OA is generally based on the author-pays model, which often involves article processing charges (APCs) that contribute to existing inequities that exclude many from publishing

The publishers’ trick has been to move from a reader pays model – subscriptions – to one where the researcher’s institution pays – the article processing charge model. Although it is welcome that anyone can read these open access papers, the new preprint demonstrates that the shift to open access has not solved the affordability problem for institutions, which are paying much the same as they did before OA, but just for different things. The authors of the new research provide some interesting figures about how much money is flowing to the “oligopoly” – by no means the whole academic publishing market:

We estimate that globally authors paid the oligopoly of academic publishers $1.06 billion in publication fees in the 4-year period analyzed. Of the 505,903 OA articles analyzed, 60.9% were published in gold OA journals, 8.6% in diamond (gold with APC=$0) and 30.5% in hybrid journals.

Gold OA refers to titles that make all articles free to read on the publisher’s Web site upon publication, thanks to the payment of an APC. Diamond OA, discussed previously on Walled Culture, can be thought of as gold OA with a zero APC. Hybrid journals are another clever publisher trick: they include some articles paid for with APCs, but a subscription is required to access the other material. In effect, publishers get to double dip. That’s really not how open access was supposed to work out…

One of the heroes of my new book Walled Culture