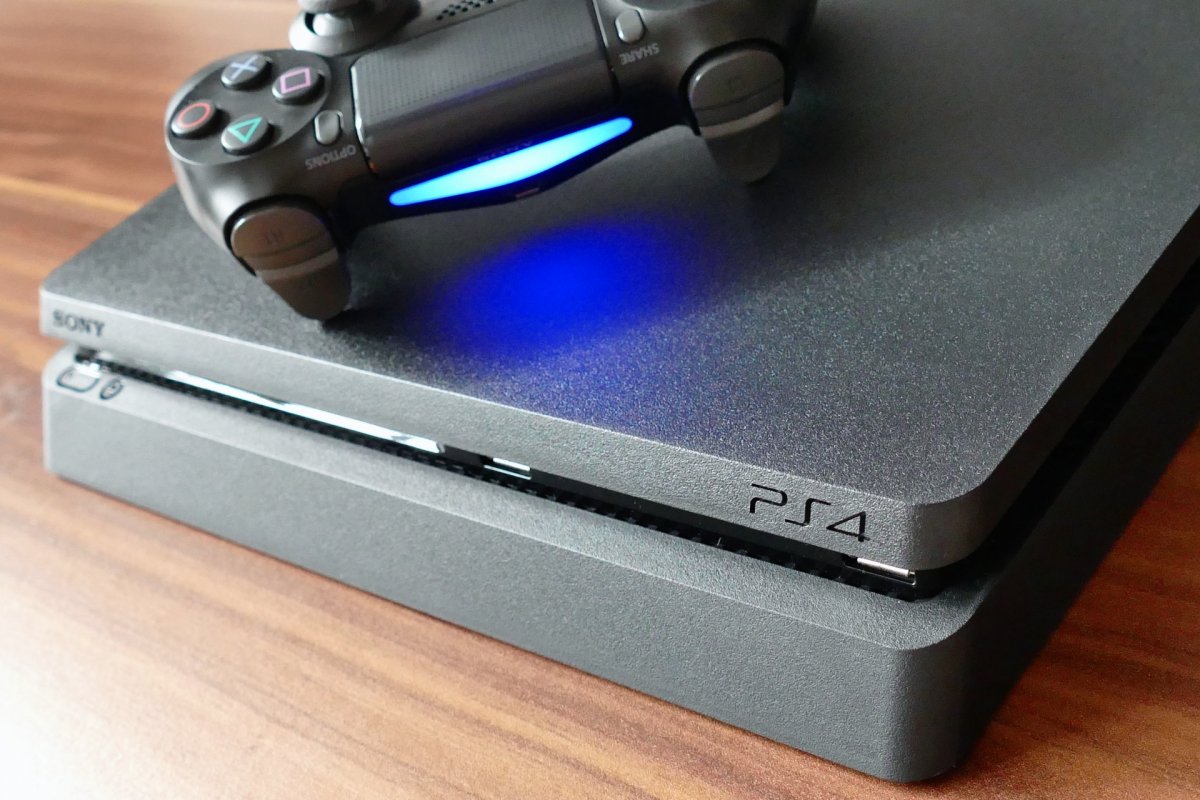 Last month, we wrote about the imminent death of digital ownership. In case some people didn’t get the message, Sony’s PlayStation division has just made it crystal clear (translation by DeepL) with the imminent removal of 314 titles in Germany and 137 in Austria from the distributor StudioCanal:

As of 31 August 2022, due to our evolving licensing arrangements with content providers, you will no longer be able to view your previously purchased Studio Canal content and it will be removed from your video library.

We greatly appreciate your continued support.

Notice that PlayStation doesn’t even try to pretend that these titles that are about to disappear were merely licensed, but refers to them as “purchased” (“gekauften” in the original German announcement). A post on the FlatpanelsHD site points out that the situation is even worse than it seems. Last year, Sony announced that after August 2021, it would no longer offer either film purchases or rentals on the PS4 and PS5 platforms, citing a shift towards subscription services. FlatpanelsHD notes:

at that time Sony assured its customers that “users can still access movie and TV content they have purchased through PlayStation Store for on-demand playback on their PS4, PS5 and mobile devices” after August 2021.

The fact that Sony PlayStation is instead removing purchased movies is not only hugely problematic but also a broken promise. The company has not announced plans to refund customers.

This kind of move, of stripping consumers’ access to content they purchased and are made to believe to own, is likely to become more common as companies realise that copyright laws allow them to eradicate digital ownership in a way that is not possible for the analogue world.

Last December, a post noted that Spotify is a rising