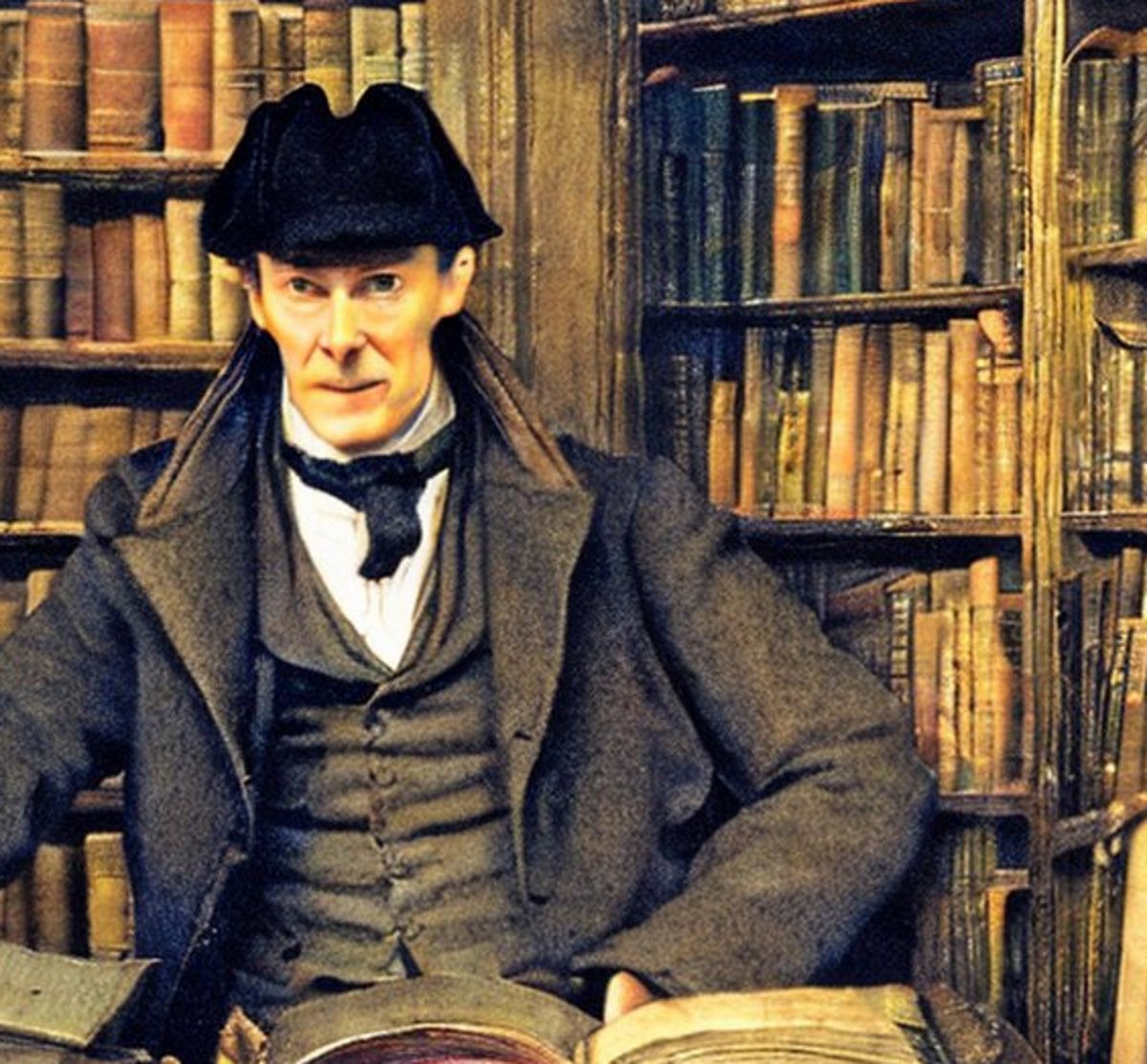 The first day of the year is a special time in the copyright world. It’s when a flood of works whose copyright has expired finally emerge from behind the walls. Exactly when that happens depends on the details of each country’s legislation. Moreover, that legislation can change, with knock-on effects for when works enter the public. For example, in the US, no published works were freed in this way for over 20 years, from 1999 until 2019. The Center for the Study of the Public, the best place to find out about this topic, explained why:

The Center’s post about the Public Domain Day 2023 lists some of the riches that (belatedly) will enter the public domain in the US – notably the Sherlock Holmes stories. It reminds us that these were due to become freely available in 2003, but then copyright was extended and they were locked up even longer. Those 20 years represent lost opportunities for contemporary artists to build on the great works that are now available – for no real reason other than the fact that the copyright industry always wants copyright lengthened and strengthened.

Those 20 years were also a time when unique surviving examples of works – for example, silent films stored on fragile media – could be lost forever. The law often forbids people from making backup copies of this material without permission, underlining that copyright law is the very antithesis of something that preserves culture, as is frequently claimed.

What’s depressing is that despite this fact, and despite the academic studies that show the costs of copyright extension outweigh any likely benefits, other countries are still bringing in laws that do exactly that. For example, as Walled Culture warned last year was likely to happen, Canada has just added 20 years to its copyright term:

Incredibly, countries such as Canada are still lengthening their copyright terms — not as a result of reasoned debate, but to comply with trade deals that require harmonization of copyright terms. With harmonization, there is a catch: countries are always made to harmonize with the longer term, never the shorter term, even if the shorter term is a better choice for both economic and policy reasons. Because of the United States–Mexico–Canada Agreement, Canada is expanding its copyright term from an already long life-plus-50 to a longer life-plus-70 years, even though — as Professor Michael Geist explained — the Canadian term extension would “cost Canadian education millions of dollars and would delay works entering the public domain for an entire generation.”

Nor is Canada alone in its folly. Another post on this blog last year noted that New Zealand too has decided to extend its copyright term despite the moral and economic arguments against it. Once more, the reason was a trade deal – with the UK – one of whose requirements was this unnecessary strengthening of copyright. What this means in practice is that for the next 20 years, neither Canada nor New Zealand will see any published works enter the public domain on the first of January. This creates a massive historical void in those countries’ culture, for no good reason.

Although we can celebrate the wonderful works that have finally entered the public domain in places like America after being locked up behind copyright’s walls for so long, we should be outraged that two countries have just taken a massive step backwards in this respect.

One of the central themes here on Walled Culture is