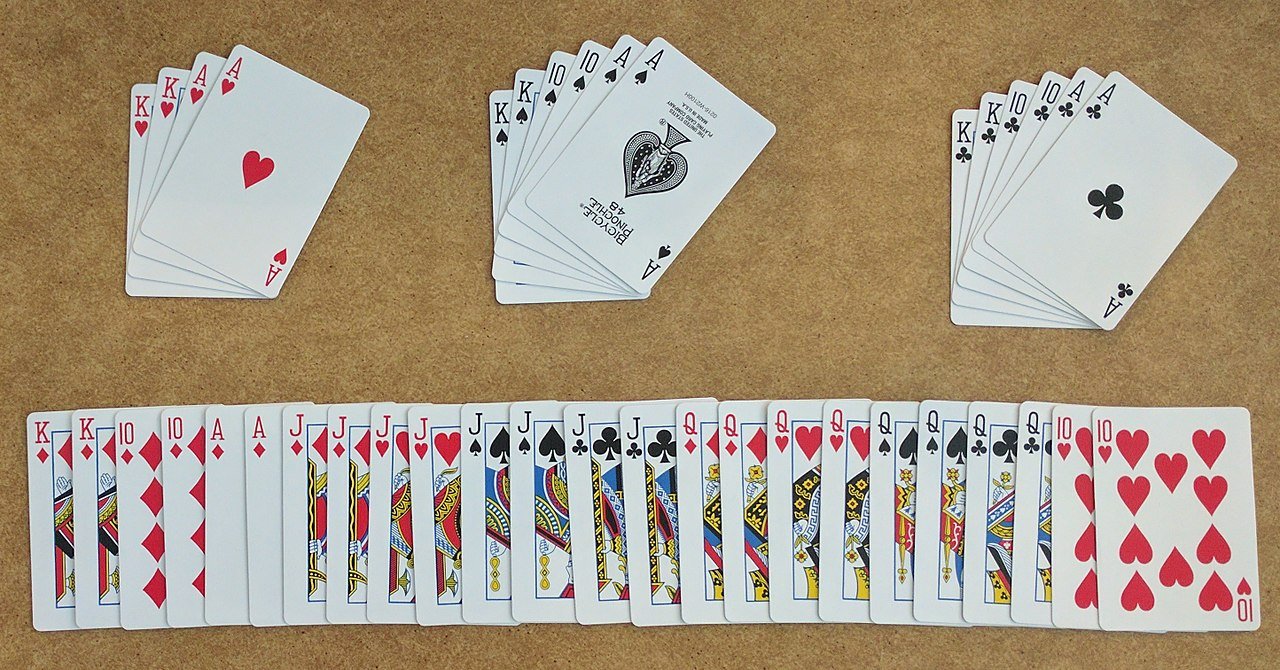 One of the striking features of the copyright industry is its insatiability. No matter how long, broad and strong copyright becomes, the copyright world wants it to be yet longer, broader and stronger. It seems companies simply cannot conceive of any point where there is “enough” copyright in the world.

A good example is in the newspaper publishing sector. Despite the fact that newspaper articles are already covered by copyright, the publishers decided this was not enough. In Europe, they demanded an “ancillary copyright”, more colloquially known as the snippet tax, which would give them copyright protection for even a few words. That’s not just unfair – it goes flat against the Berne Convention – but pointless, too, because the idea has been tried twice, in Germany and Spain, and failed dismally both times.

Nonetheless, the newspapers ploughed on, deploying their not inconsiderable lobbying might – and gained their prize in the form of Article 15 of the EU Copyright Directive. They won, against fairness and logic, once again. And yet, even though many EU Member States have not yet passed the relevant national legislation, the publishers are already back demanding more. Not only that, but they have made their move in a particularly devious and damaging way.

Last week, the final text of the important Digital Markets Act was agreed after two years of detailed negotiations. At its heart is an attempt to rein in so-called online “gatekeepers” – essentially the big online platforms like Google and Facebook – and to forbid “unfair” business practices. At that very last moment, Euractiv revealed, a completely new element, never formally discussed during the passage of the law through the EU’s legislative process, was suddenly on the table:

a new proposal of the European Commission to extend FRAND [fair, reasonable and non-discriminatory] conditions not only to access but also remuneration for the providers of digital content has been kept under the radar until now. The proposal has long been a flagship request from publishers in the context of the Copyright Directive.

According to a proposal for a new article (Art. 6.1.kb.), seen by EURACTIV, the gatekeeper would have to publish the general conditions for remuneration and the related methodology and respond in good faith to content providers’ request to apply them.

As the article points out, this would effectively turn the European Commission into a price regulator for publishers, with the threat of applying the DMA’s potentially huge fines – 10% of global turnover, rising to 20% for repeated infringements – if online companies refused to comply. Fortunately, the surprise proposal was not included as part of the final text, thanks to some pushback from the European Parliament’s side. Had it been adopted, it would not only have gone much further than the already heavily-criticised Article 15 of the EU Copyright Directive, it would have passed into law without any democratic scrutiny whatsoever.

It is no surprise that the publishers were not satisfied when they obtained Article 15’s ancillary copyright. Nor is it surprising that they had no compunction in trying to sneak in an even more unjustified extension of copyright through the back door. What is surprising is that the European Commission acquiesced in this subversion of democracy. In the past, the Commission has liked to pretend that it was impartial, an honest broker that was simply managing the process. But this latest move, which goes against any kind of established EU protocol, suggests the European Commission is now just an out-and-out accomplice to the copyright industry, happy to support even its most outrageous and selfish demands.

The danger is that this and similar demands will re-appear – just as inappropriately – in future EU legislation. The Digital Services Act is still in the pipeline, and the European Media Freedom Act is currently being drafted. Both will need watching closely to ensure that the European Commission (or any of the other institutions) does not meekly accept the endless demands of publishers to push their maximalist copyright agenda everywhere and anywhere.