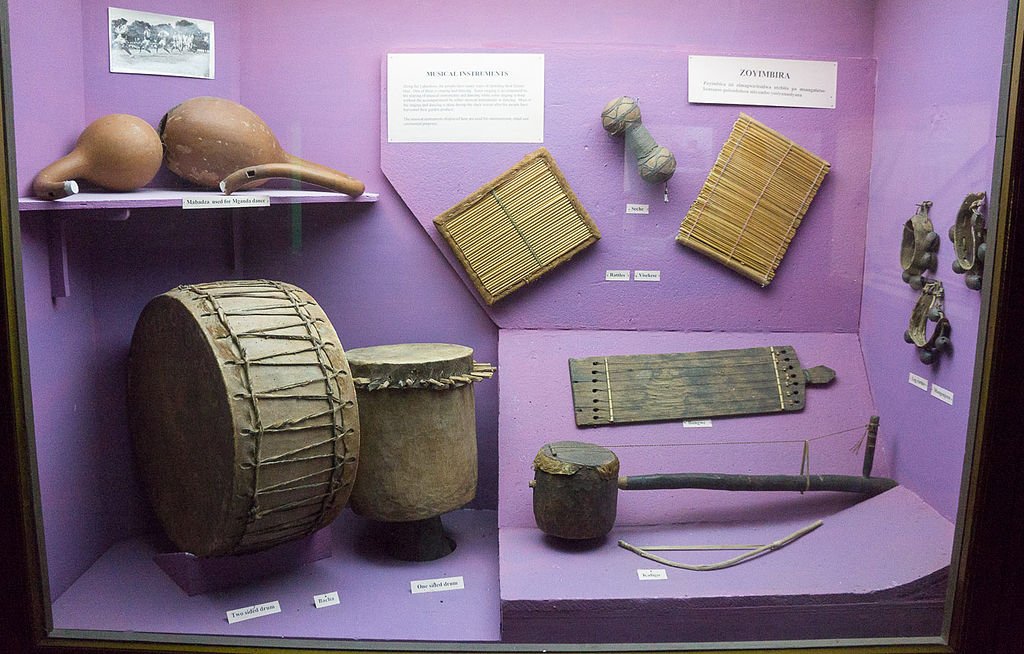 Walled Culture has noted various signs that the recorded music industry is thriving, particularly the streaming sector. That state of affairs has now been confirmed officially by the Global Music Report 2022 from the IFPI – the International Federation of the Phonographic Industry – which represents the global recording industry. Here’s the summary:

In 2021, the global recorded music market grew by 18.5% – a marked increase on the prior year’s growth rate (+7.2%). There was revenue growth from streaming, physical formats, performance rights and synchronisation – in fact, revenues grew in all formats except digital downloads and other (non-streaming) digital. Each of the world’s top 10 markets posted gains.

Once again, streaming – particularly paid subscription streaming – was a key driver of the overall growth. The dominant revenue format globally, streaming accounted for 65.0% of recorded music revenues, up from a 61.9% share in 2020.

What’s striking is that every part of the world showed strong growth: 22% in US and Canada, 15.4% in Europe, 16.1% in Asia, 31.2% in Latin America, 9.6% in sub-Saharan African, and 4.1% in Australasia. All formats excepts downloads increased: by 24.3% for digital, and 16.1% for physical formats. Vinyl showed a revenue growth of 51.3%, confirming earlier trends, while streaming was the leading revenue format in nearly all global markets.

Against that background of robust health, the question has to be: since things are manifestly going so well, why is the recording music industry one of the loudest voices calling for unbalanced new copyright laws similar to the EU Copyright Directive that will wreak terrible damage on the Internet, and on digital culture? Even without such laws, the industry is thriving; with them, it won’t see any big revenue boosts. But the collateral damage in terms of loss of freedom of expression and the creativity of ordinary citizens will be terrible.