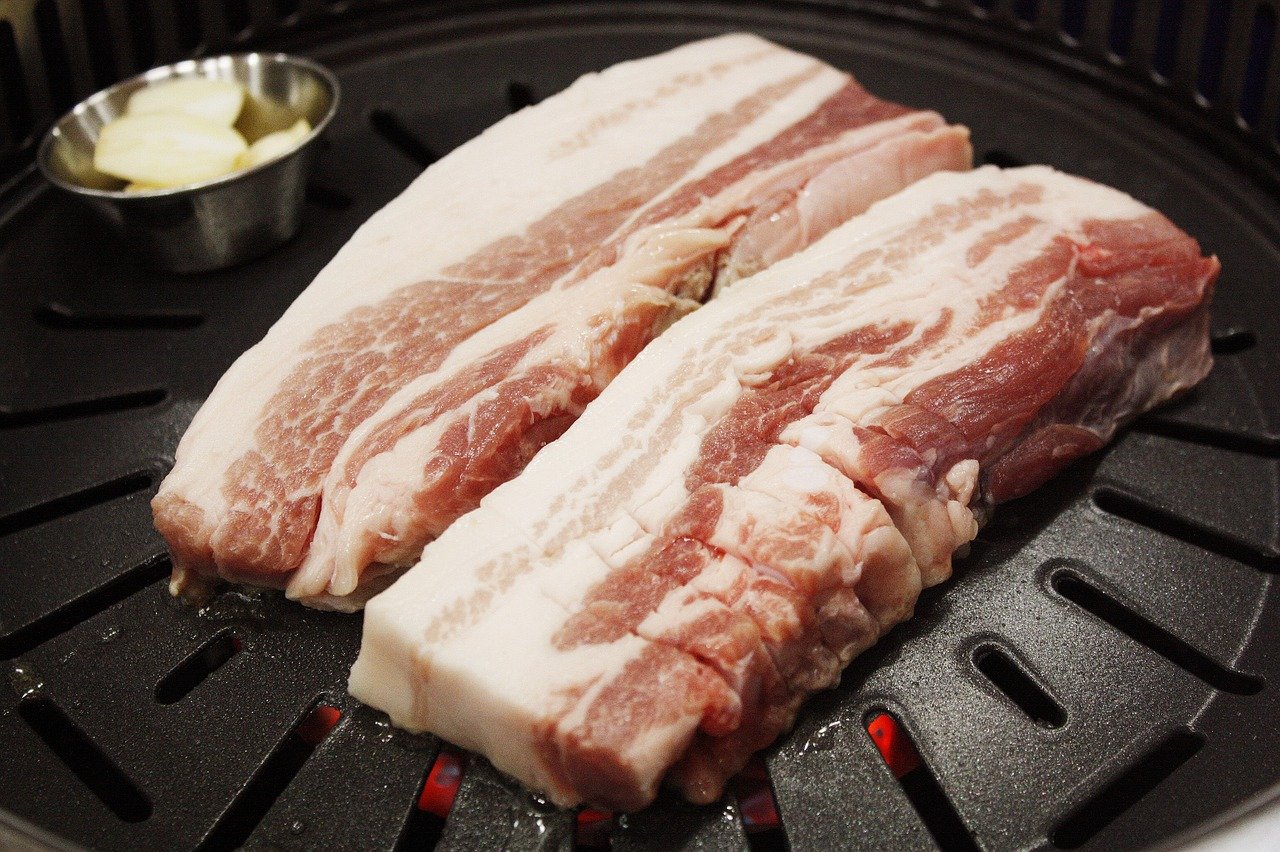 Last week, Walled Culture wrote about the juicy £230 million pay that the head of Universal Music Group (UMG) took home up last year. That may be exceptional for one individual, but there’s plenty of money sloshing around elsewhere in the ecosystem. A news item in the Financial Times (FT) reports on attempts by Providence Equity to sell its collection of songs for “as much as $600mn”. This is part of the “financialisation” world that we wrote about at the beginning of this year, driven by what the FT calls “the red hot music copyrights market”. It goes on to explain (paywall):

Blackstone, KKR and Apollo last year committed more than $3bn to buying song copyrights as music became attractive in an era of ultra-low interest rates, and as Spotify resurrected industry revenues. Prices for music catalogues have soared to multiples of 20 times their historic earnings, double the 10 times multiple they previously traded at.

Great news for investors, and even for a few of the biggest names in the music industry, who have managed to cash in their song catalogues for hefty sums, and good for them. But they are the exception. As with the £230 million payout to UMG’s boss, this “red hot copyright market” is ultimately fuelled by the white-hot inspiration of thousands of hard-working musicians, and not just a few stars. Too often, the former are left out in the cold when it comes to sharing some of the billions their works are generating.

The power imbalance in the music industry – and more broadly in the copyright world – means artists sign away their work for a pittance, and fail to share in later bonanzas, not least when their unique creations are packaged and sold between financial institutions like fungible pork bellies.