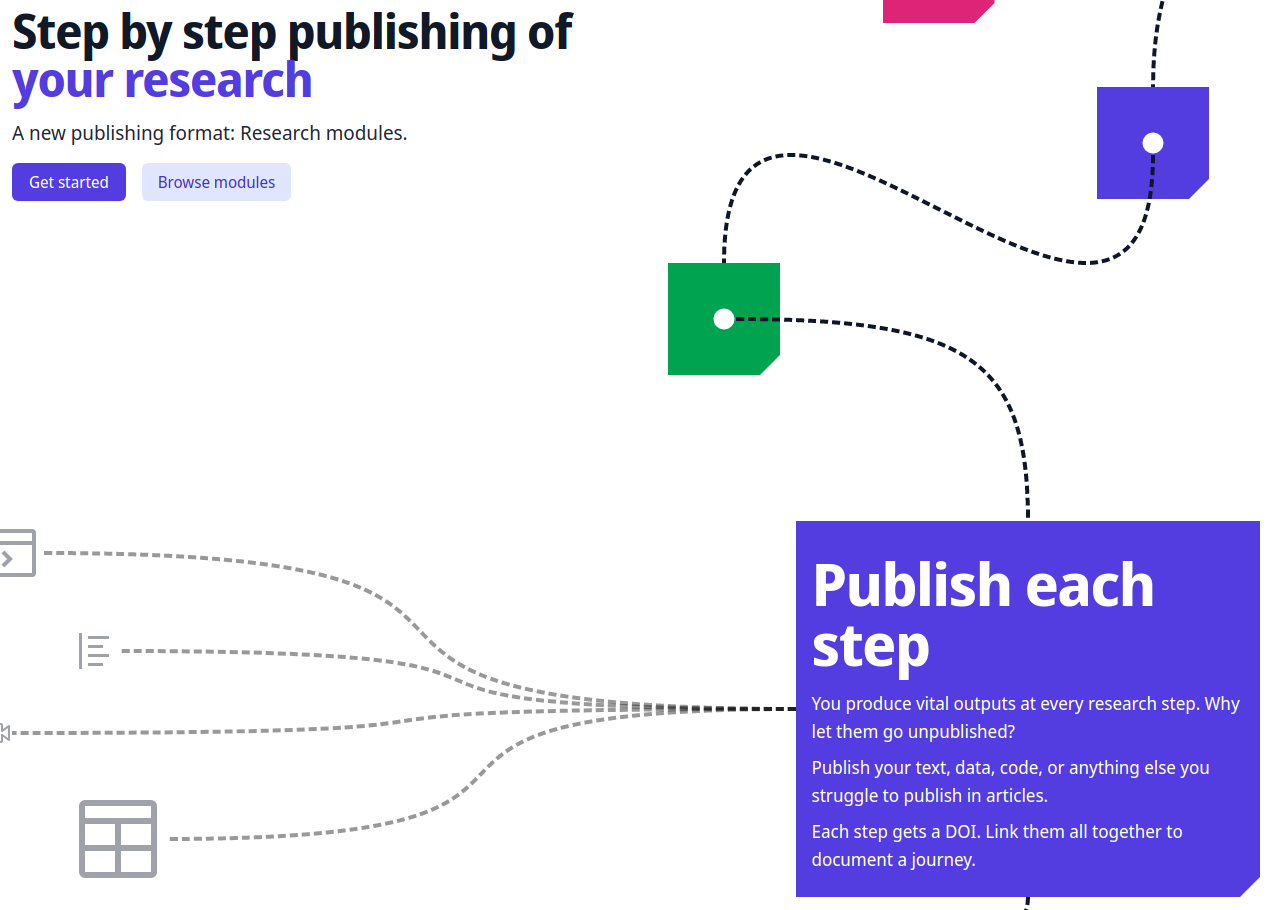 There are a number of problems with academic publishing, which open access has been trying to fix for over two decades. Back in 2020, a “Manifesto to Liberate Science: Organic knowledge(s)” appeared, with the following interesting framing of the issues:

We have inadvertently handed over the pursuit of knowledge to those who wish to commodify it for their own gain. The majority of scholarly publishing is controlled by a handful of corporations who publish research that they did not pay for, conduct, or review. Universities have been hollowed out to compete in rankings, dependent upon the quantity of publishing output, not its quality, and in so doing, knowledge is uprooted, manipulated, and sold (fracked).

Rather than an ecosystem polluted by capitalist scarcity, we enrich and sustain an alternative through collaboration and communication. We are in the process of becoming a sustainable ecosystem of abundance. We build a symbiotic cycle (rhizosphere) with nutrients, fungi (other ways of knowing), and dirt (the stuff of which knowledge is made). We are becoming rhizomatic.

The point about the commodification is well made, as is the suggestion that researchers should move from a (commodified) journal article as an artefact, to a collection of interoperable digital research objects. Now’s there’s a site, ResearchEquals, that offers a new publishing format, research modules, to do that:

You produce vital outputs at every research step. Why let them go unpublished?

Publish your text, data, code, or anything else you struggle to publish in articles.

Each step gets a DOI [Digital Object Identifier, a string of numbers, letters and symbols used to identify an item uniquely, and to provide it with a permanent Web address]. Link them all together to document a journey.

That’s interesting enough, but it gets even better. Instead of charging people to make their research freely available, as many publishers do, ResearchEquals flips the traditional model around. It charges researchers nothing if they use either CC0 (public domain) or CC-BY-4.0, and raises the costs incrementally for increasingly restrictive licences, reaching 549.99 euros for maximalist copyright protection. The project is funded by the Shuttleworth Foundation and Mozilla, and is a great example of novel ways of presenting academic research, and of thinking differently about scarcity and abundance.