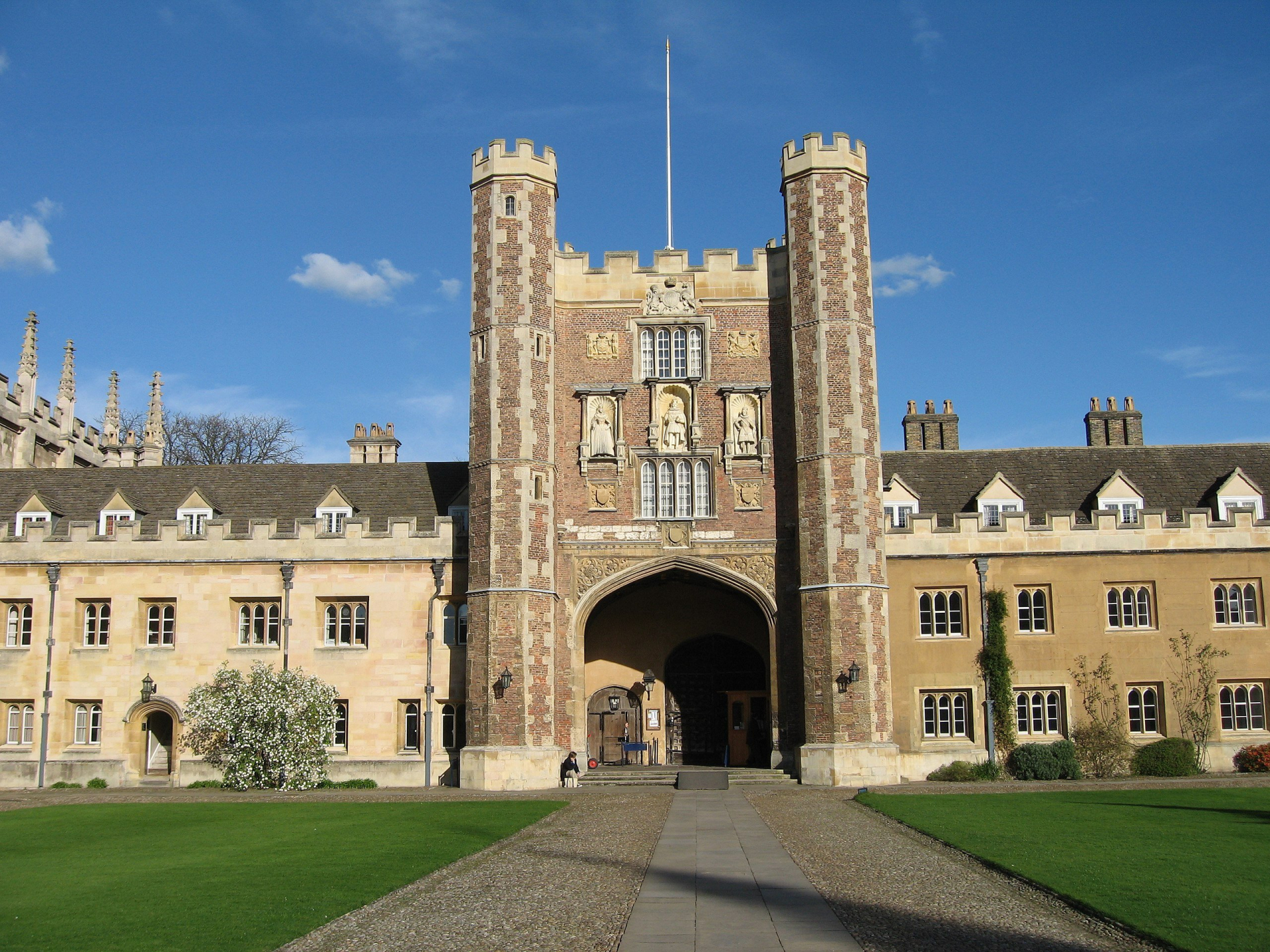 ResearchGate is a social network for scientists, whose ideas seem pretty closely aligned with those of this blog:

Our mission is to connect the world of science and make research open to all. The 20 million researchers in our community come from diverse sectors in over 190 countries, and use ResearchGate to connect, collaborate, and share their work.

Unfortunately, some academic publishers don’t think scientists should be sharing their work freely, and that everything needs to be locked up safely behind corporate paywalls. Here’s what has just happened:

ResearchGate recently received demands from two publishers – Elsevier and the American Chemical Society (ACS) – to remove certain content that they alleged infringed their copyrights. These types of requests are not really new: we have received many similar requests from them in the past, and, in accordance with applicable law, have complied with them. But these most recent requests were notable because of the number of articles involved. Although privately stored files were not affected, the demands by Elsevier and ACS resulted in the removal of around 200,000 public files. In the context of a community of over 20 million researchers this is unfortunate, rather than existential, but it has sparked an acute reaction from many of our members who believe in the importance of open science.

That “acute reaction” is understandable: scientists want to share as widely as possible the papers they have written: partly to impart knowledge, partly to draw on it, and partly to boost their own reputations (scientists are only human). This kind of open research is how how science – and all creativity – works best.

What’s particularly outrageous here is not just that the academic publishers are slowing the progress of science for purely selfish reasons, with one of them (Elsevier) consistently reporting a profit margin of 30-40%. It’s also that they are doing it by claiming to own the copyrights on papers written – for free – by academics, about work generally financed by us, the public. That’s doubly wrong. The fact that this is even legally possible shows how broken copyright is.

The president of the Colombian House of Representatives, Congresswoman Jennifer