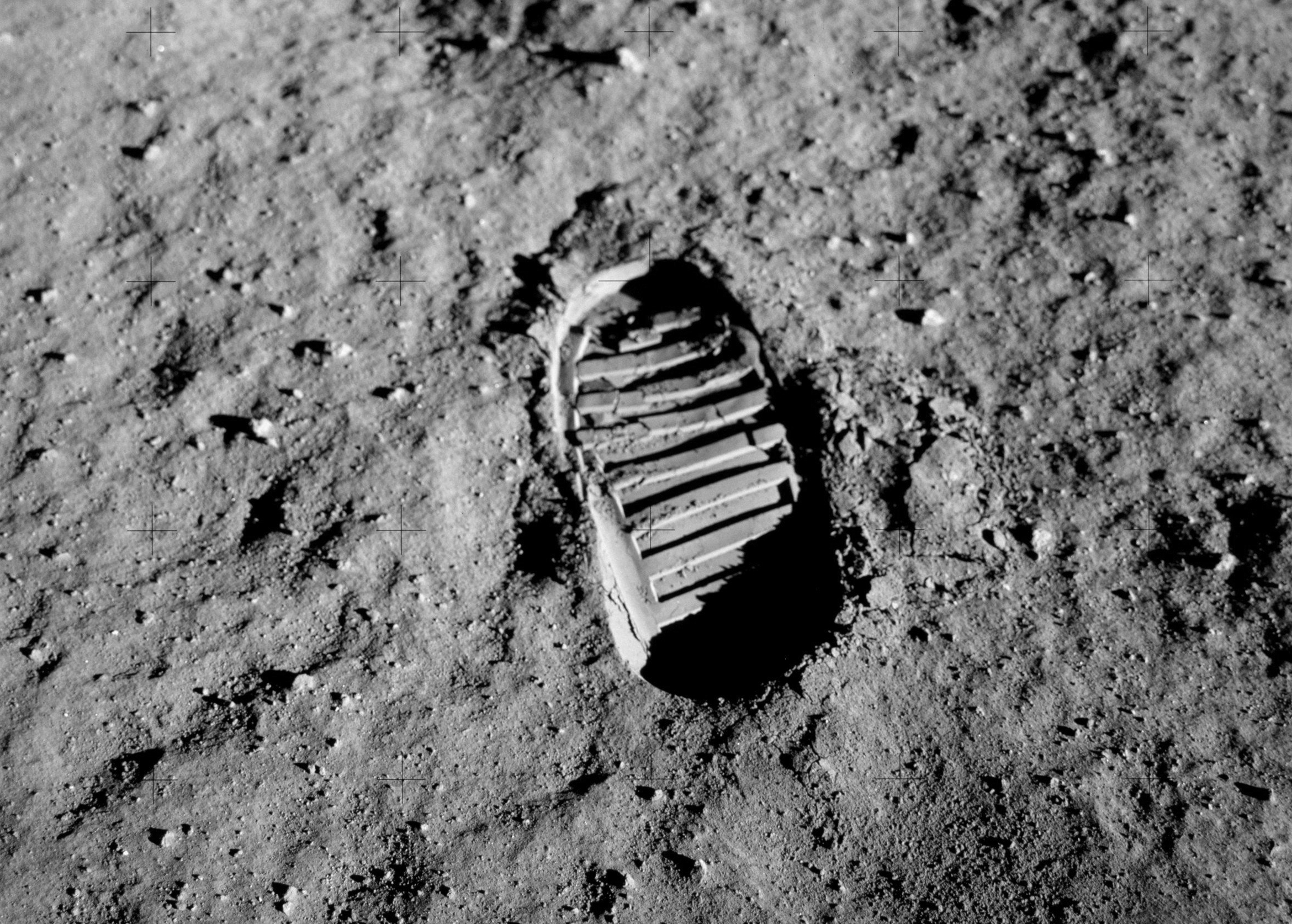 A few weeks ago, we wondered whether academic publishers might try to shut down the amazing General Index of scientific journals that Carl Malamud has created. There’s a precedent for this kind of legal action against a site providing a service of great benefit to society. Publishers have been trying to shut down the Sci-Hub site, which holds nearly 90 million academic papers, since 2015. The claim is that Sci-Hub is infringes on the publishers’ copyrights.

That’s odd, because according to the law, the copyright for the vast majority of those 90 million papers is held by the academics who wrote them. The majority of academics approve of Sci-Hub, as a survey carried out by Science magazine in 2016 made clear:

The survey sample is likely biased heavily toward fans of the site – nearly 60% of respondents report having used Sci-Hub and a quarter do so daily or weekly – so some may not be surprised that 88% overall said it was not wrong to download pirated papers. But take note, academic publishers – it’s not just young respondents and heavy Sci-Hub users who feel that way. A closer look at the survey data indicated that respondents in almost every category embrace the rebellion, even those who have never used Sci-Hub or are 51 and older – 84% and 79%, respectively, had no qualms.

So if most academics have no problem with Sci-Hib – and use it themselves – why is the site being sued by publishers? The answer to this question reveals a key problem with current attempts to make academic knowledge freely available, in the form of open access.

In theory, academics could release their papers under a Creative Commons licence that allows everyone to read and copy them freely, and to build easily upon this work. In practice, authors are often “persuaded” to assign their copyright to the publisher of the journal in which it appears, locking up this knowledge behind expensive paywalls. That’s not necessary, it’s simply something that has become customary. But it has major consequences. First, it means that the original authors are unwilling to share their own articles “because copyright“, as this blog reported previously. Secondly, if the copyright is assigned by the authors to the publishers, the latter can then take legal action against sites like Sci-Hub, regardless of what the academics might want.

The good news is that there is now a concerted effort to avoid these problems through “rights retention”. While granting publishers relevant rights to disseminate a paper in their journal, the authors also retain certain rights to allow the papers to be freely shared – and used by sites like Sci-Hub. One of the leaders of this initiative is cOAlition S, a group of national research funding organisations, with the support of the European Commission and the European Research Council. The core principle of the coalition’s “Plan S” is:

With effect from 2021, all scholarly publications on the results from research funded by public or private grants provided by national, regional and international research councils and funding bodies, must be published in Open Access Journals, on Open Access Platforms, or made immediately available through Open Access Repositories without embargo.

A key part of Plan S is the following:

Authors or their institutions retain copyright to their publications. All publications must be published under an open license, preferably the Creative Commons Attribution license (CC BY)

It seems to be working. A recent article by Ross Mounce found that:

As someone who is independent of cOAlition S, I have been monitoring with great interest the application of the Rights Retention Strategy (RRS).

Using Google Scholar and Paperpile, I have documented over 500 works published across hundreds of different outlets using the Rights Retention Strategy language in the acknowledgements section of the work. Authors are using it to retain their rights in preprints, journal articles, conference papers, book chapters, and even posters – this makes perfect sense; the RRS language is simple and easy to add to research outputs. It’s not a burden to acknowledge one’s research funding and to add the statement: “For the purpose of open access, the author has applied a CC BY public copyright licence to any Author Accepted Manuscript version arising from this submission“, and so authors are doing this.

As that emphasises, all that is required in order to retain key rights, is for academics to add the following short sentence to their papers:

For the purpose of open access, the author has applied a CC BY public copyright licence to any Author Accepted Manuscript version arising from this submission.

That’s such a small step for an academic, but a huge leap in terms of facilitating global access to knowledge. All academics should be doing this as a matter of course.