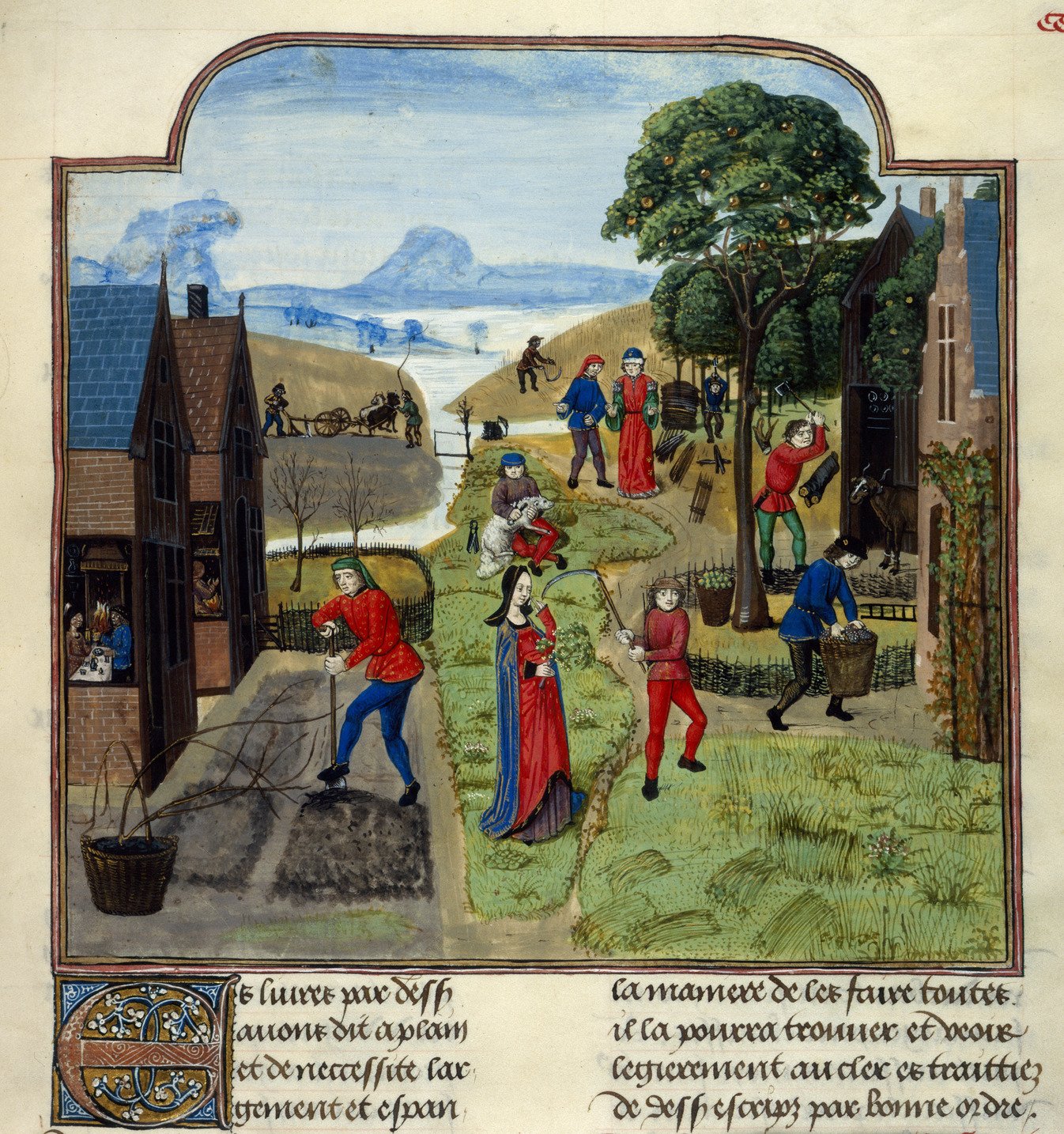 As the very first post on this blog pointed out, copyright is fundamentally unsuited to the digital world. It assumes that copying material is hard, and can therefore only be carried out by larger organisations. As a consequence, punishments for copyright infringement are extreme, since they are calibrated to dissuade even well-funded groups from making copies, which are in any case assumed to be relatively exceptional actions.

Even if that logic made sense in the past, it certainly doesn’t today. Thanks to the shift from analogue to digital, making copies is trivially easy. Using a smartphone or cheap computer, anyone can copy a file in seconds. Moreover, everyone does make copies of digital files, many times a day, when they send and receive information across the Internet, even if they are unaware of that fact. Digital copying is now the norm, not the exception.

Sadly, copyright law is firmly stuck in the past, as a story on the Deutsche Welle Web site about a bootleg recording of a concert by the rock star Eric Clapton reveals. A 55-year-old woman in Germany was told by her late husband that he had bought the CD in 1987. Naturally assuming that she was now the owner of the CD after his death, she put the recording on sale for €9.95 ($11.20) on eBay, and found herself hit with an injunction issued on behalf of Clapton. The woman appealed to the court, and claimed that she had no idea she was infringing on copyright in some way. The court was unimpressed by her inexplicable failure to be an expert on German copyright law:

The judge ruled that it did not matter that she hadn’t purchased the CD herself and did not know the recording was done illegally, as German tabloid Bild reported. The injunction requires the defendant to pay the legal fees of both parties, which total approximately €3,400, according to the media outlet. If she continues to offer the CD for sale she faces a fine of €250,000 or six months in prison.

To put things in context, the Celebrity Net Worth site estimates that Clapton’s total assets are around $450 million. His Ferrari collection alone is worth between $50 million and $100 million.

It’s hard to see how justice is served by hitting a 55-year-old widow with €3,400 of costs, and threatening her with six months in prison, for putting on sale a CD bought by her late husband, when the amount involved – €9.95 – is less than 0.0000025% of the net worth of the artist concerned. Even if the sale had gone ahead, it wouldn’t have been a real loss for Clapton; it’s highly unlikely that anyone who bought that bootleg CD was just about to buy an official copy, assuming it exists.

Arguments that “she broke the law and must be punished” are patently ridiculous given the monstrous imbalance here, and are a throwback to medieval times when peasants were hanged for stealing a sheep. The facts of this case underline how fundamentally unfair and unbalanced copyright law has become. It’s time to end that, and make the law in this area fit for the digital age.