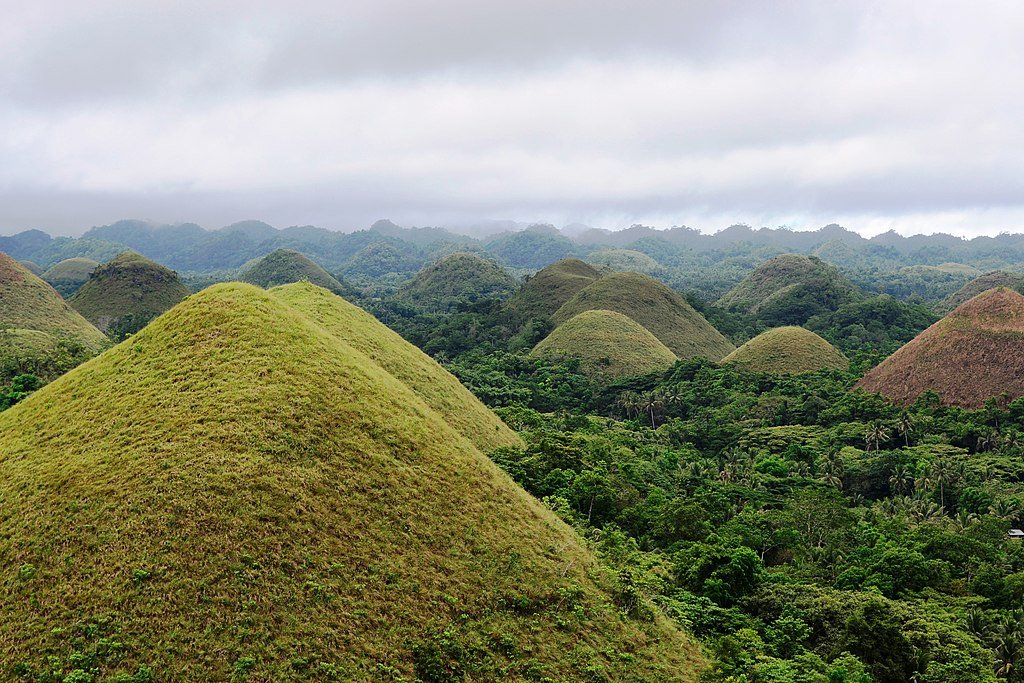 Anyone who watches the Netflix sci-fi drama “Stranger Things” probably also knows about Kate Bush’s song “Running Up That Hill (A Deal With God)“, originally released in 1985. It was always a great song, but now it’s a massively popular great song thanks to the series, as Music Business Worldwide explains:

That would, at rough industry estimates, translate to over $200,000 in recorded music royalties from one platform, on one format (streaming), in one week.

The reason Kate Bush is (rightly) coining it is because she owns the entire recording copyright to the song. That’s quite unusual, since typically pop musicians license various aspects of their music to big corporations, and then watch as the latter reap most of the benefits when a song takes off. According to Music Business Worldwide: “Kate Bush will be making the majority – possibly even as much as 80%-plus, if she’s on a basic distribution deal – of the recorded music royalties generated by her masters right now.” That’s exactly as it should be, and there are some signs that the top pop musicians are beginning to realise this:

Increasingly, it’s the major record companies who are having to prove their worth and global value-add to successful artists, not the other way around.

That’s how the balance of power should have looked back in 1985, when Kate Bush first had a Top 5 hit with Running Up That Hill.

It’s harder for those artists just starting out, but at least there is no longer the presumption that they must hand over most of their rights to a company if they want to succeed. This realisation, coupled with the important “true fans” funding model to provide a basic income for creators, means we could finally be seeing the emergence of a new, fairer power relationship between artists and record labels.

Regular readers of this blog will know that we are

The indispensable Cory Doctorow, who was the first person to