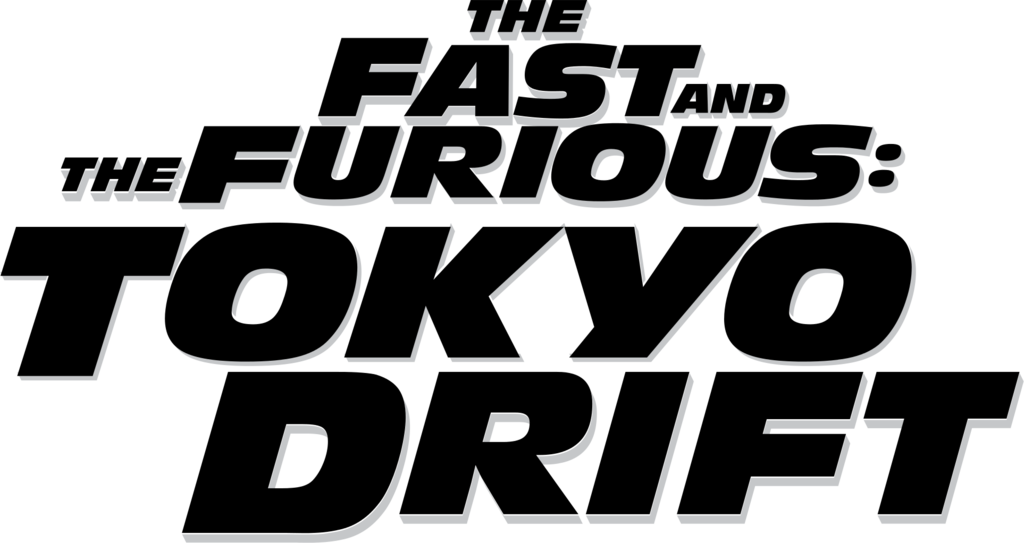 There’s an interesting post on the TorrentFreak blog about “fast movies“:

These heavily edited copies of mainstream movies aim to summarize key plot lines via voice-over narration in about 10 minutes. While no replacement for the real thing, these edits accumulated millions of views and incurred the wrath of rightsholders, leading to the arrest of three people in Japan.

As that rightly points out, fast movies are not a substitute for watching the entire film. An earlier report on the same Web site indicates that the Japanese film industry disagrees:

the losses cited by rightsholders are huge – 95 billion yen (US$ 856.7m) in the past 12 months alone, roughly $10 per ‘fast movie’ view when working in the 80 million views cited by CODA [a Japanese anti-piracy organisation].

This seems to be the classic “lost sales” fallacy – that every unauthorised copy of a work represents a $10 sale that didn’t happen. That’s unrealistic: many people browse movie clips online out of curiosity, and never had any intention of paying to watch the entire film. As the US District Judge James P. Jones wrote in a criminal copyright case in 2008, reported by Ars Technica:

There’s another important angle, missing even from the judge’s wise words. The “lost sales” view completely overlooks the “gained sales” that also result from people discovering new titles in these ways. They may use the latter as a taster, and then go on to make a purchase that they had not originally been planning. That seems likely to happen in the case of the “fast movies”, since they are not only much shorter than the original, they typically have only a voice-over instead of the full audio track.

For a film that is worth watching, the “fast movie” versions act as excellent marketing material. Rather than suing the people who make these kind of trailers, maybe the Japanese film industry should support them.

Walled Culture has just written about the new Scriber platform,

Last month we wrote about an increasingly important trend of