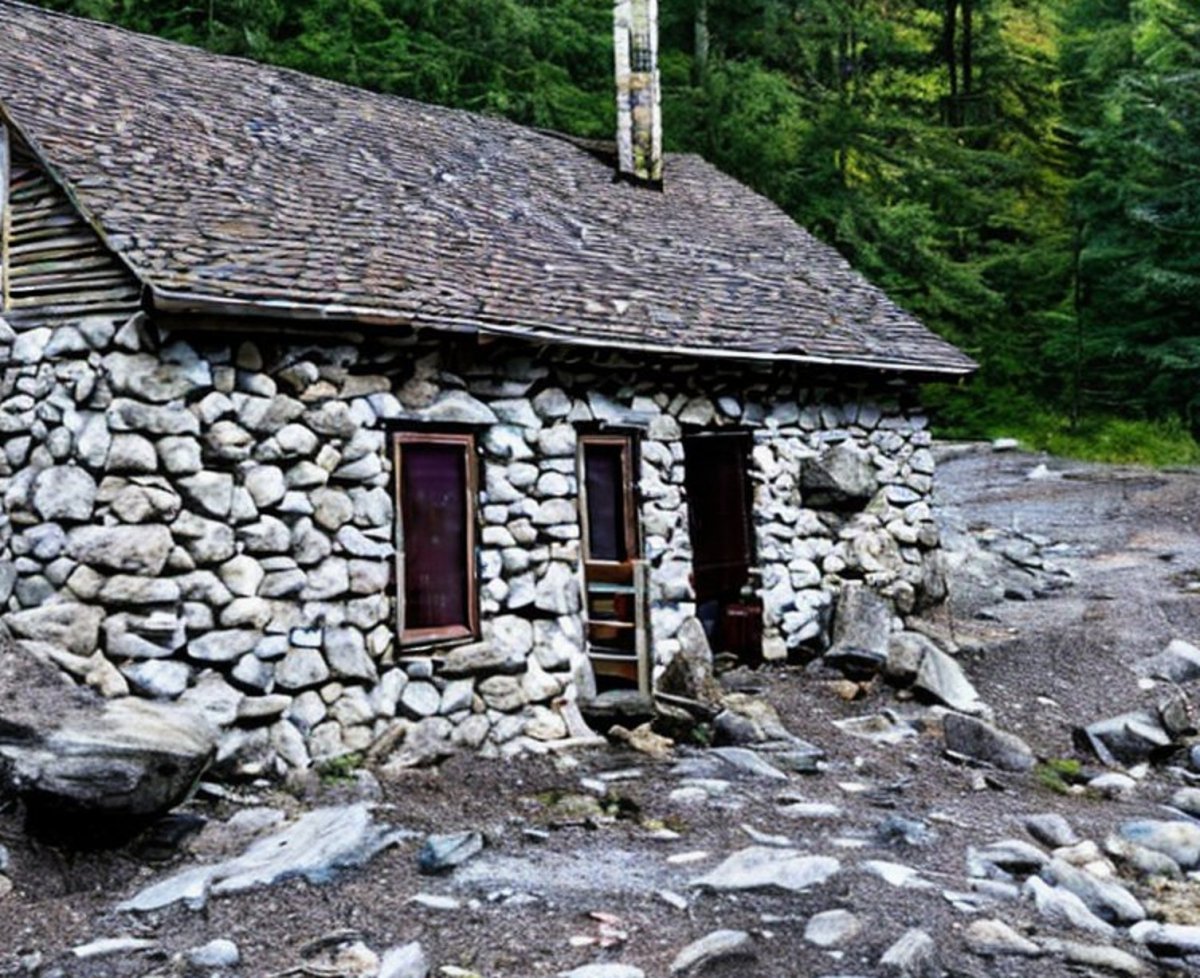 Regular readers of this blog will know that Walled Culture is a fan of the true fans concept – the idea that creators can be supported directly and effectively by the people who love their work. The true fans model has been up and running for some years now, although it hasn’t generally been framed in those terms. And yet Patreon and Kickstarter are based on the same approach: that people support artists directly, rather than via intermediaries such as publishers, recording companies or film studios, that take their own hefty cut of the proceeds.

In the world of music streaming, there’s a kind of halfway house between today’s system and the true fans approach. Currently, most artists are paid according what proportion of a platform’s total downloads their own tracks represent, what is generally called “pro rata”. That means creators with a small but loyal fan base receive relatively little. An alternative approach sees individual subscriptions to streaming services split amongst only those artists that the subscriber listened to, rather than added to the overall pot of money for all of them. As a result, loyal fans of a particular musician, who play his/her music repeatedly, will ensure that far more of their subscription payments go to that musician, and not the big names, who currently benefit from the pro rata approach. That’s not the full true fans system, but goes some way to letting people fund the artists they listen to.

The German online audio distribution platform and music sharing service SoundCloud calls this approach “Fan-Powered Royalties”. A post on Music Business Worldwide provides some interesting details about how that is going:

Over 100,000 independent artists have been paid via ‘Fan-Powered Royalties’ (FPR) since last year, with a Midia Research report published in the summer suggesting that 56% of these acts are now being paid more via FPR on SoundCloud rather than they were via the ‘pro-rata’ model still adopted by the likes of Spotify and Apple Music.

According to Eliah Seton, President of SoundCloud, the biggest future opportunity for SoundCloud’s ‘Fan Powered Royalties’ (FPR) lies in what he calls ‘Fan Powered Insights’ (FPI) – information and analytics accessible to artists about their most fervent fans on the platform.

This, says Seton, will inform artists about the fans most likely to spend money on concerts, merchandise, digital goods and other income sources outside of mere streaming.

As well as the healthy number of independent artists that have gained from this approach, it’s notable that the FPR approach brings with it another key benefit, detailed information about an artist’s true fans. This is rightly seen as a key route to generating more income from those fans, through targeted marketing of concerts, products and services. In other words, the FPR idea is a nice introduction to the full true fans idea, that similarly strives to build on the special relationship between artist and fan for the mutual benefit of both.

One of the central themes here on Walled Culture is