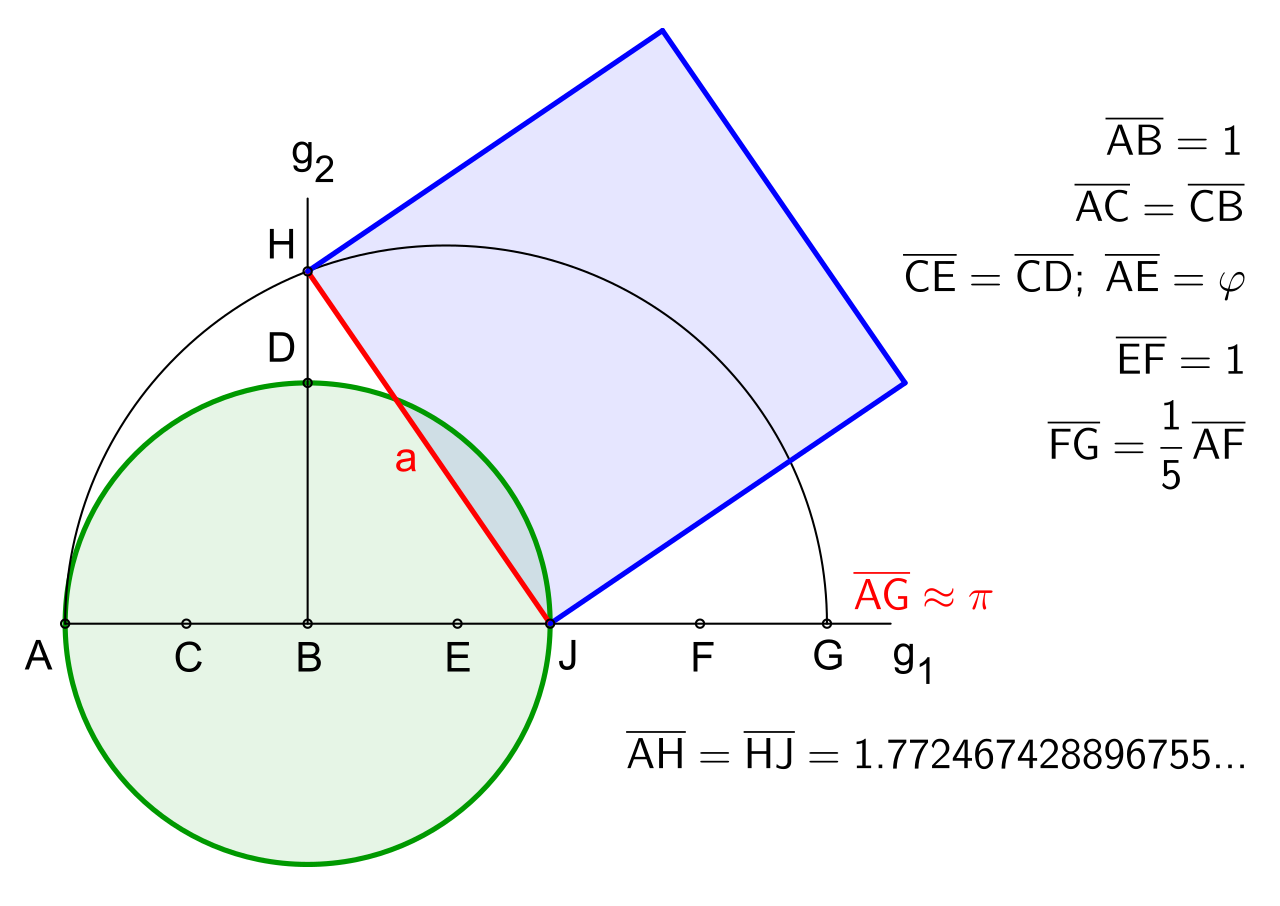 Streaming dominates the recording music industry today, and everyone assumes that things won’t change for a while. But there are two opposing aspects of the current business models for music streaming that are hard to reconcile.

On the one hand, the fixed-price approach of Spotify, Apple and Google is great for users who can afford it, because they can not only listen to as much music as they like, there is also zero extra cost to exploring new artists. On the other hand, it is clear that streaming services are financially terrible for all but the mega music stars who take the bulk of the streaming revenues. What are needed are new business models that manage to keep the advantages of music streaming, but address its serious downsides. Resonate offers one interesting approach of how that might be done. Here’s the key idea:

our unique #stream2own system, a method of slowly increasing price as a fan comes to love a song, starting really cheap until finally reaching the price of a normal download.

The very low cost of new songs encourages people to try out new music. The increasing cost of each subsequent download of a song means that as people get to like a particular work, they are able to reward the creators more. This is the “true fans” ideas discussed in a previous blog post, but applied in a novel way to music streaming. Moreover, those particular true fans are rewarded for their loyalty after the ninth play by retaining access to that song for free, forever.

Other novelties of Resonate’s approach include the fact that it is releasing the code for its new ecosystem as open source, and is run as a “multi-stakeholder co-operative comprised of three different roles: musicians, fans and the people who build it”. Succeeding in a fiercely competitive market such as music streaming is difficult, but Resonate says that it is not competing with the giants like Spotify:

According to research from Nielsen, the average music consumer spends $153 a year and half that goes to live shows.

That means most consumers only have $76.50 left for spending directly on music (downloads, CDs, etc) but Spotify and Apple Music charge $120 per year.

Therefore, it’s easy to conclude that there are a LOT of music consumers who are not going to commit to a subscription service that eats up most of their music budget every year. But they certainly might be interested in an ad-free streaming service that only costs $30-$60 a year.

The key point here is that today’s unsatisfactory business models for streaming music aren’t the only ones. People with imagination and a willingness to try out new ideas might well be able to come up with ones that are better and fairer. That’s another reason not to let the sector end up concentrated in the hands of a few giant companies with little interest in innovating, as recent history shows.