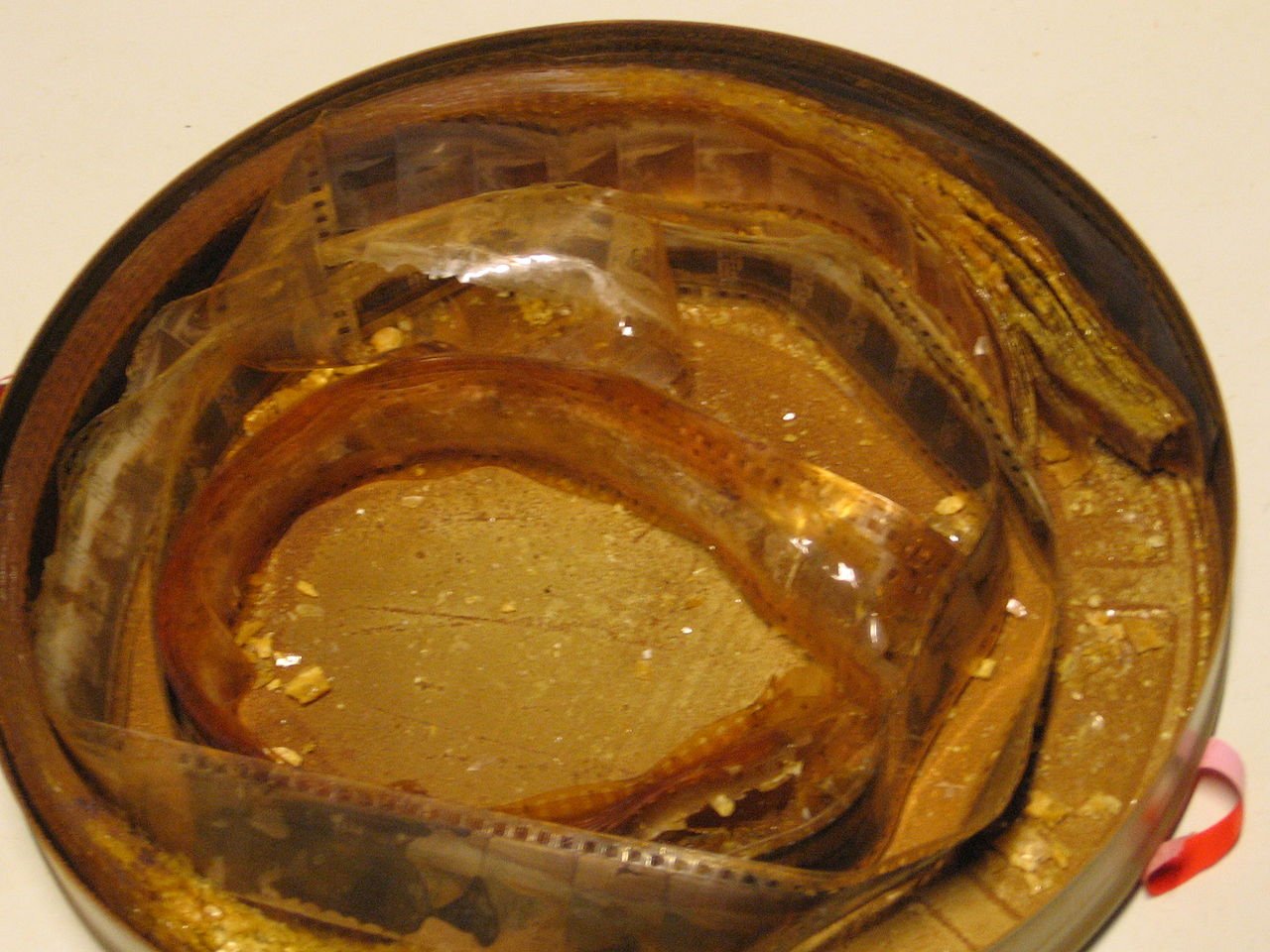 Physical books can be bought, shared, and accessed in libraries quite easily. Films in a physical form, on the other hand, are hard to acquire, share or view in archives. Writing in the Guardian, the non-fiction filmmaker Charlie Shackleton says that 90% of archive collections consist of film prints that will never be seen. Moreover, he points out that as streaming becomes the main way that people view films, the situation is getting worse, not better:

Such films [held in archives] are at least well preserved, lest they one day cross over into that lucky 10% that commands public attention. Not so in the wilds of streaming. Any film “bought” on Amazon Prime is yours to view for only as long as Amazon retains the permission of the copyright holder to show it to you. And if those same copyright holders could not be trusted to protect our cultural heritage back when films were physical things that could be organised and inventoried, they seem unlikely to prove more reliable in the digital era.

Timothy B Lee provides some hard numbers that reveal how bad things are:

Fifteen years ago, you could find almost anything on Netflix, from the latest blockbusters to classic movies to popular television series. In total, Netflix had around 60,000 titles available.

Today, Netflix’s streaming service only has about one-tenth as many titles available. While it has some amazing original content, the back catalog is unimpressive.

He also has an explanation of why that is happening:

The streaming revolution provides consumers with unprecedented convenience. But it has had the ironic side effect of leaving many consumers a narrower range of choices and a more fragmented marketplace. And that’s not because of technological or economic constraints—it’s because the law gives copyright holders more control over streaming of older movies than it did over DVD rentals.

The rest of Lee’s post on Full Stack Economics explores ways of addressing that problem. He draws on an interesting paper by Mark A. Lemley, which proposes using the concept of “fair use” to allow third parties to stream material if it is unavailable commercially. Lee builds on that idea, suggesting that there should be a compulsory licensing system for video streaming content that is no longer available.

We certainly need some kind of solution. Without it, copyright film material that should enter the public domain once the copyright term has expired won’t do so, simply because there are no longer any digital copies that can be shared. It would be a tragic outcome if the progress of technology combined with outdated copyright laws led to the loss of great swathes of cinematic culture. As Lemley puts it:

In the past we might have aspired to a world in which all the works of history were available forever. But that’s now an achievable goal. The dead hand control of copyright shouldn’t stand in the way.

Indeed, it shouldn’t. Bring down those walls.