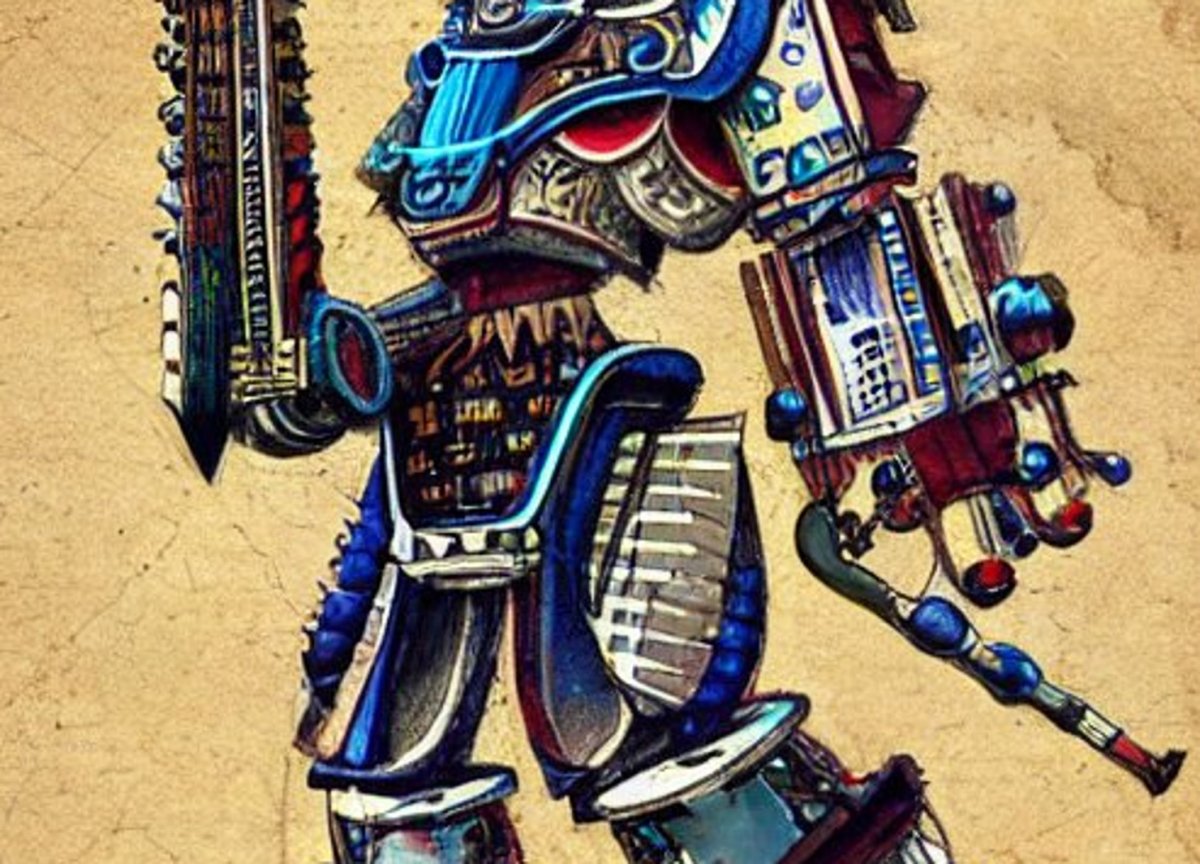 A couple of weeks ago, Walled Culture wrote about the rapid rise and advance of generative AI in the world of visual arts. One key aspect was its impact on copyright, which emerges as making even less sense in a world where AI programs can knock out an infinite number of images on any topic in any style, for close to zero cost. The post also noted that this development was not unique to the visual arts, but would also soon be found elsewhere – in the world of music, for example.

TorrentFreak has an interesting article about how the copyright world is already panicking about this possibility. As the post explains, the Recording Industry Association of America (RIAA) recently sent to the US government a list of “notorious markets” – basically countries and companies that it doesn’t like for various reasons. It does this every year, but there was a new category of things that the RIAA wants the US Trade Representative to do something about, those that:

generate, master or remix a recording to be very similar to or almost as good as reference tracks by selected, well known sound recording artists

In any event, the files these services disseminate are either unauthorized copies or unauthorized derivative works of our members’ music

One service that is mentioned in this context, Songmastr, has responded to the criticism, reported in another TorrentFreak post, saying that it doesn’t do the things it is accused of. But it’s worth considering the issues such services raise, since there are already generative AI programs that can produce music in a variety of styles, just as the RIAA hates.

The central concern for the copyright world is that somebody is daring to make “derivative works” from music without paying for the privilege. It’s rather sad that the RIAA doesn’t understand that this is how music has been made for thousands of years. Young musicians grow up hearing, singing and playing the music of the previous generation, and they learn from it to produce their own music. For the best musicians, that creation is uniquely theirs, not a facile copy.

The idea that copyright holders should have some kind of ownership of the next generation’s music is not just wrong, it’s deeply pernicious. It seeks to extend the corrosive view that creativity can be owned by one person – or, worse, one company – by further asserting control over art that has been produced under its influence in some way. It underlines how antithetical copyright is to both art and creativity.