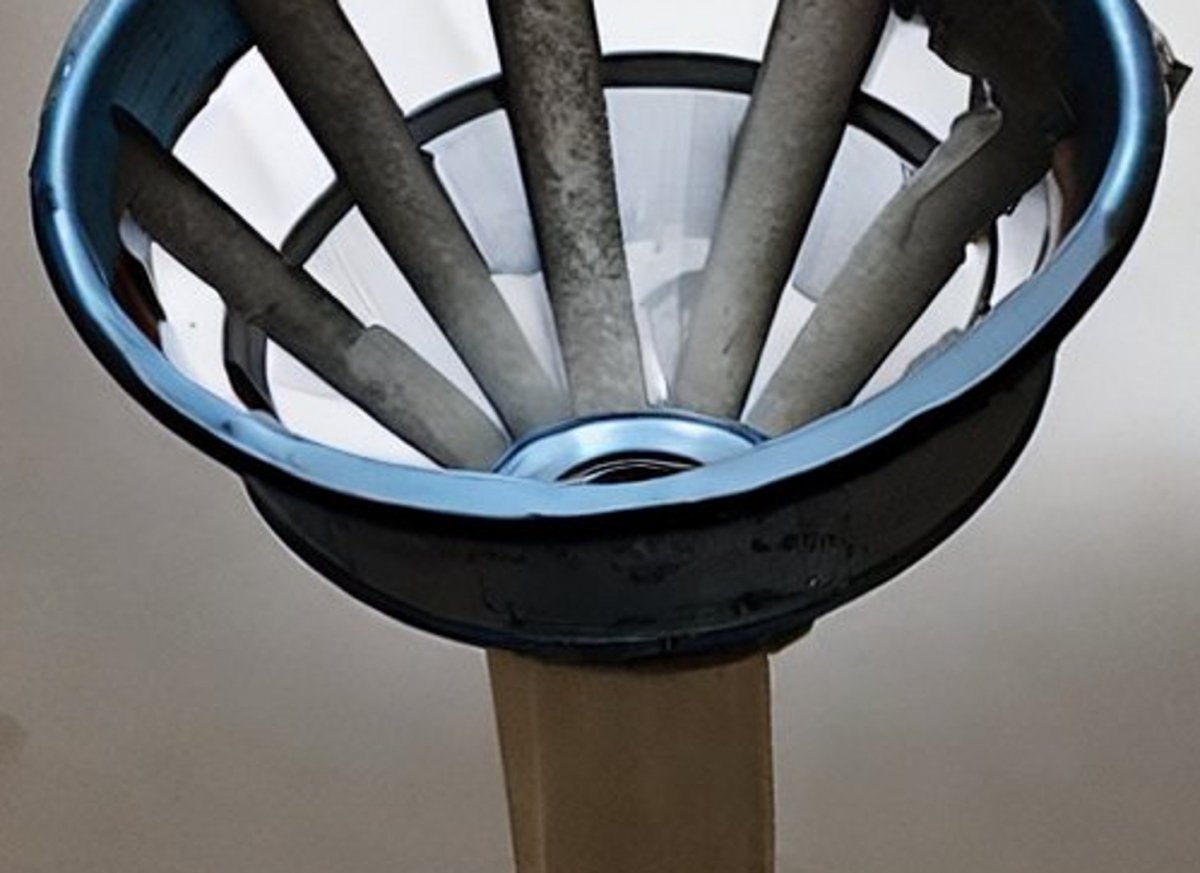 A clear demonstration that the EU Copyright Directive is a badly-drafted law is the fact that it has still not been implemented in national legislation by all the EU Member States three years after it was passed, and over a year after the nominal deadline for doing so. That’s largely because of the upload filters of Article 17. The requirement to block copyrighted material without authorisation while fully preserving users’ rights is probably impossible to put in place in any straightforward way. As a result, national legislators have had to come up with various kinds of approximations when drawing up their local laws.

Over on the Communia blog, Paul Keller has a good exploration of how the Czech Republic is tackling the issue. The current Czech proposal is particularly interesting because it is one of the first to be available after the EU’s top court, the Court of Justice of the European Union (CJEU), brought a little clarity on the safeguards that need to be included in national implementations of Article 17. Notably, the language of the latest version of the Czech law:

inserts one of the core findings of the CJEU ruling — that platforms can only be required to detect and block content on the basis of the information provided by rightholders and cannot be required to block content which, in order to be found unlawful, would require an independent assessment of the content by the platforms — into the Czech implementation. While it does so by referencing concepts developed by the [Advocate General in his opinion on the CJEU case], instead of the criteria from the final judgement, it is a welcome addition that will offer a better protection to users’ rights than the literal implementation [originally] proposed by the government.

Another innovation by the Czech lawmakers rightly tries to address the problem of platforms that repeatedly block or remove lawful user uploads. Unfortunately the way it proposes to do that is to shut down the entire platform. As Keller writes:

While it provides a powerful incentive for platforms not to overblock, invoking this remedy would result in substantial collateral damage that negatively affects the freedom of expression of all other uses of the affected platform.

So what could a more reasonable — and less harmful— remedy look like? What if instead of threatening to shut down the offending platform, [it] threatened to shut down the upload filters instead: If it would prohibit the provision of the automated content recognition (ACR) system for the purpose of blocking or removal of user uploads?

Shutting down upload filters that overblock is a really good idea, since the algorithmic filters lie at the heart of the problem with Article 17. Moreover:

if the scope of the injunctive relief would be limited to banning the continued provisions of overzealous upload filters, the proposed Czech implementation of Article 17 could even become a template for other Member States seeking to bring their implementations in line with the requirements of the CJEU while otherwise staying relatively close to the text of the directive.

Let’s hope the Czech Republic shows the way by adopting Keller’s suggestion, and that other EU countries follow. It won’t turn the Copyright Directive into a good law – nothing could do that – but it will blunt some of its worst effects.