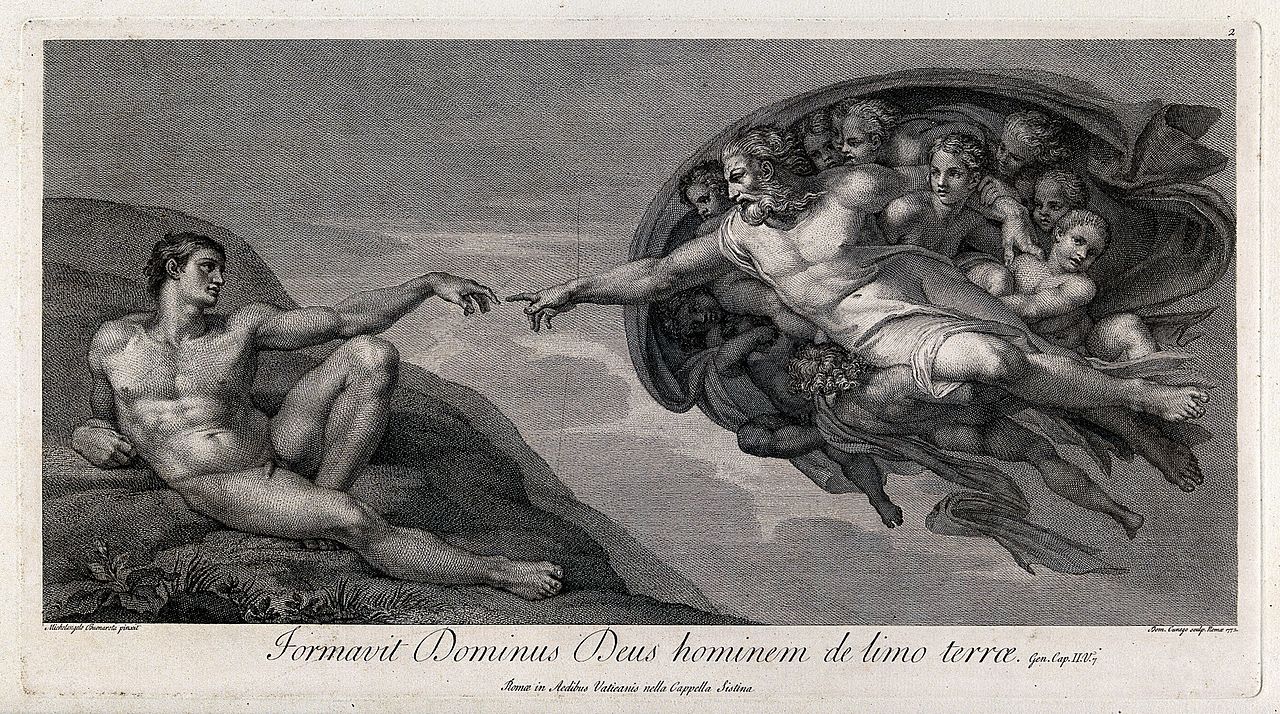 One of the most dramatic differences between the traditional, analogue world of creation, and the modern, digital one, is the democratisation that has taken place in this sphere. Until recently, writers, musicians, artists and filmmakers collectively formed a relatively select group that was hard to enter as a professional. Today, anyone with an Internet connection can spread the word about their work and make money from it. In effect, everyone who is online, to a greater or lesser degree, is a digital creator – even with the most ephemeral of posts on social media. Although it is clear the creative field has been opened up enormously, details are hard to come by. That makes a new “Creator Report” from Linktree particularly useful. Linktree describes itself as:

a tool for connecting followers to your entire online world – not just one feed.

A Linktree not only points followers in the direction of your choosing – to your other social profiles, eCommerce store, or content you want to share – but it helps hold followers within your online ecosystem for longer. It allows users to share more, sell more, curate more and grow more.

Linktree claims to have over 23 million users worldwide, which means that it should be in a good position to observe how the new world of digital creation works. Here are some of the highlights of the Creator Report.

Out of 4.2 billion social media users, Linktree says there are 200 million creators, which is defines as “individuals who use their influence, creativity or skills to aggregate and monetize their audience”. Naturally, most of those creators have a limited number of followers. Linktree says there are 23 million “recreational creators” with fewer than 1,000 followers; a massive 139 million creators with between 10,000 and 1,000 followers; 41 million in the next category, with up to 100,000 followers; and finally 2 million each of creators with up to a million and more than a million followers. Around two thirds of creators are active part time, with 43% who spend up to five hours per week creating material. Some 36% have been active for less than a year.

None of those figures is particularly surprising – you’d expect only a small proportion of creators to make a living wage, and for full-time creators to find it easier to do this than for part-time creators. The central message of this report is a positive one: that the Internet has unleashed creativity on an unprecedented scale. When the digital world is criticised for its flaws and failings, which undoubtedly exist, that’s something that should always be borne in mind – and celebrated.