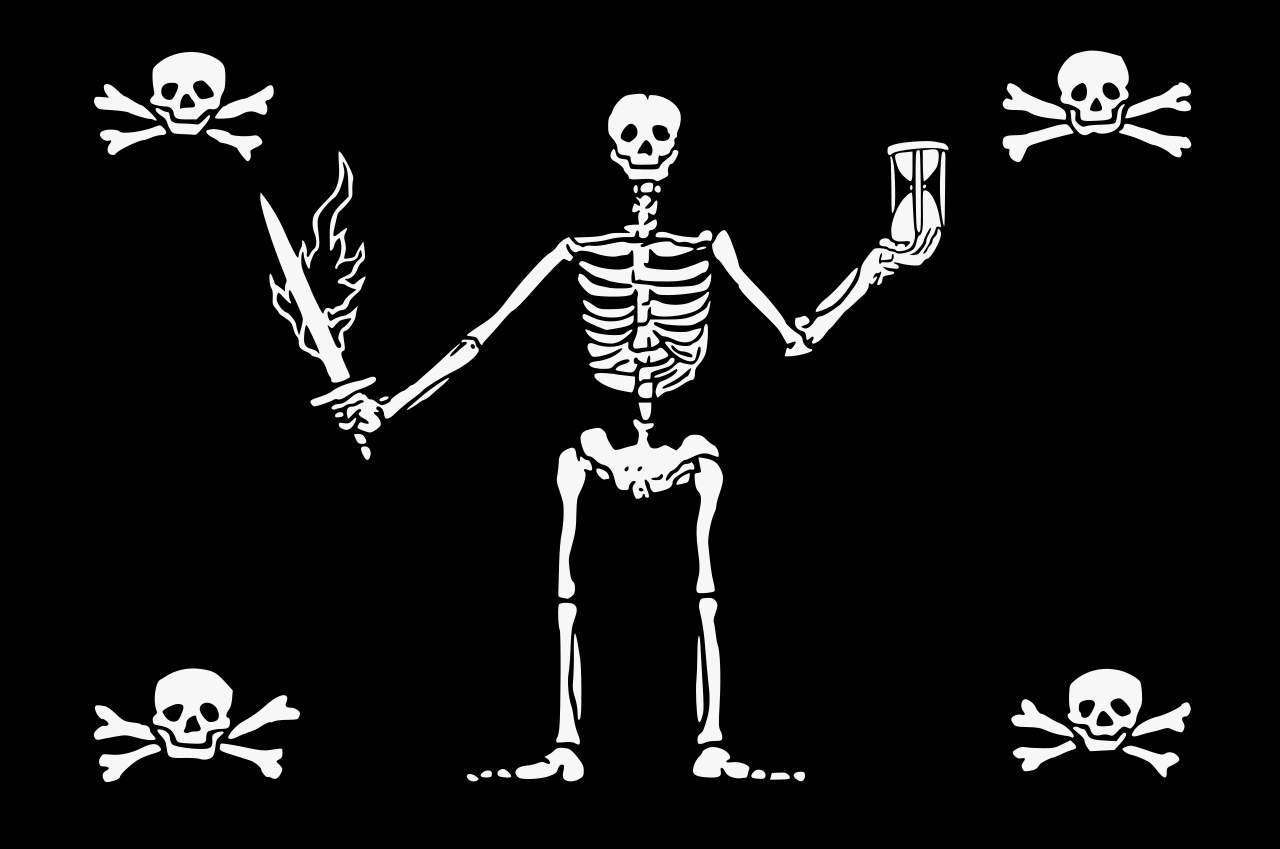 Copyright companies frequently invoke “piracy” when they demand new legislation or stronger enforcement of existing laws. Usually, they have a free hand to claim what they like about these “pirates” and their motivation – we rarely hear from the latter about why they do it. That makes a post on TorrentFreak particularly interesting. It’s a record of a conversation with the EVO group, which has leaked many films and TV series more or less as soon as they are released, or even before. The EVO group told TorrentFreak that: “We don’t get any profit at all from this ‘hobby’. We do it for fun”. Perhaps more interesting than this claim is the group’s explanation of why unauthorised versions of video material are still so popular. As TorrentFreak puts it:

Initially, streaming services were seen as the solution to piracy. Making movies and TV-shows available on demand for a fixed price was something pirates have always called for. However, too many subscription offers seem to be counterproductive.

While some people may be able to afford more than a handful of monthly subscriptions, not everyone can. And when services start to demand extra money for “premier” access, it gets even worse.

There is evidence that this is indeed why many people turn to unauthorised sources. For example, back in 2019, TorrentFreak reported that the research firm MUSO found:

The vast majority of all surveyed consumers, 80.4%, feel that they’re already paying too much for [video] content streaming. At the same time, 64.2% of the people who took part in the survey are not willing to pay for any more streaming services this year.

Even more worrying is that more than half of all respondents, 50.8%, said they were likely or very likely to use unlicensed platforms to search for content that’s not available to them. In other words, they are considering to pirate video in order to get what they want.

There’s no doubt that the introduction of good-value streaming services like Spotify has meant that many people have stopped turning to unauthorised sources. Separate research from 2012, 2013 and 2014 showed this unequivocally: unauthorised music downloads were cut by 20% to 50% when good legal alternatives were available in a country. What’s sad is that having effectively solved the piracy problem through fairly-priced, simple-to-use services offering nearly everything in one package, the film industry is now “unsolving” it by increasing prices unreasonably, and forcing people to subscribe to multiple, fragmented services in order to access the range of material they want.