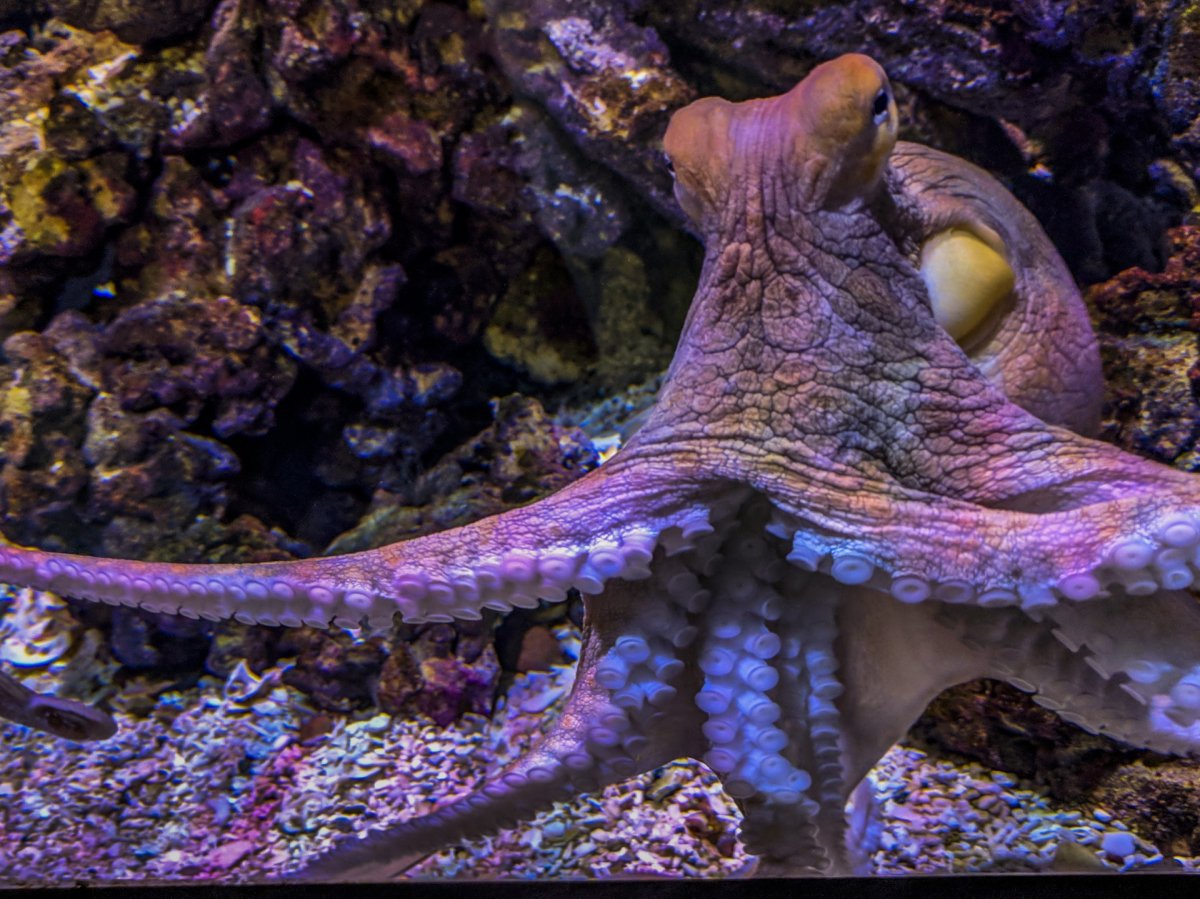 Last year, Walled Culture noted that the academic publisher Elsevier enjoys an astonishing profit margin of 30-40%. Those profits, built on the free labour of academics writing about research that has been largely paid for with public money, has allowed Elsevier to go on a spending spree, buying up companies that complement and extend its core business. SPARC – “a non-profit advocacy organization that supports systems for research and education that are open by default and equitable by design” – has a news item about Elsevier’s acquisition of Interfolio, a leading player in the field of Faculty Information Systems (FIS), which tracks a wide range of faculty data. Here’s why that is troubling:

In Interfolio, Elsevier acquires the leading platform through which institutions take the inputs from the two major sides of its business (the published results of research and research analytics assessments of that activity) and make business decisions for that institution based on both. This positions Elsevier to be able to extend its market power in two ways: by privileging its own related products within Interfolio’s FIS and by leveraging data extracted from Interfolio to further advantage Elsevier in its other products.

Interfolio will give Elsevier even greater insights into what academic institutions and their researchers are doing, including faculty research and work plans; grant funding information; reviews for hiring, promotion, and tenure; and information about faculty seeking new positions. That in turn will give Elsevier insights into emerging research areas, and thus potential new academic journals. It would also allow Elsevier to bundle even more of its academic products, already a problematic trend that forces educational institutions to pay for products and services they don’t want in order to gain access to those that they need. Platform packages would lock institutions into Elsevier’s ecosystem even more:

For example, Elsevier could bundle its academic journal packages (paid for by the library) with Interfolio’s Faculty Information System (paid for by university administration) or provide a discount on the latter based on the purchase of the former. Given the internal dynamics within academic institutions, such arrangements would operate as a kind of product tying. In this example, many libraries would likely find it significantly more difficult to cancel a large journal package if doing so would result in a cost increase for the administrators whom they report to. These kinds of arrangements could tie products together in a way that limits competition and that could create a conflict of interest between different units within the same institution.

Elsevier is clearly seeking to create a complete, integrated platform serving every aspect of the academic world, from the formation of research questions, funding and methods, data collection and analysis, research collaboration tools, and now faculty information systems. All of these are powered by its mainstream publishing business. That, in its turn, has been so consistently profitable largely because the company has succeeded in normalising a culture where academics believe they are expected to assign the copyright in their journal articles to publishers, like Elsevier, even though that was never necessary.

Jean-Sébastien Caux is Professor in theoretical condensed matter physics at

It is often said that if public libraries did not