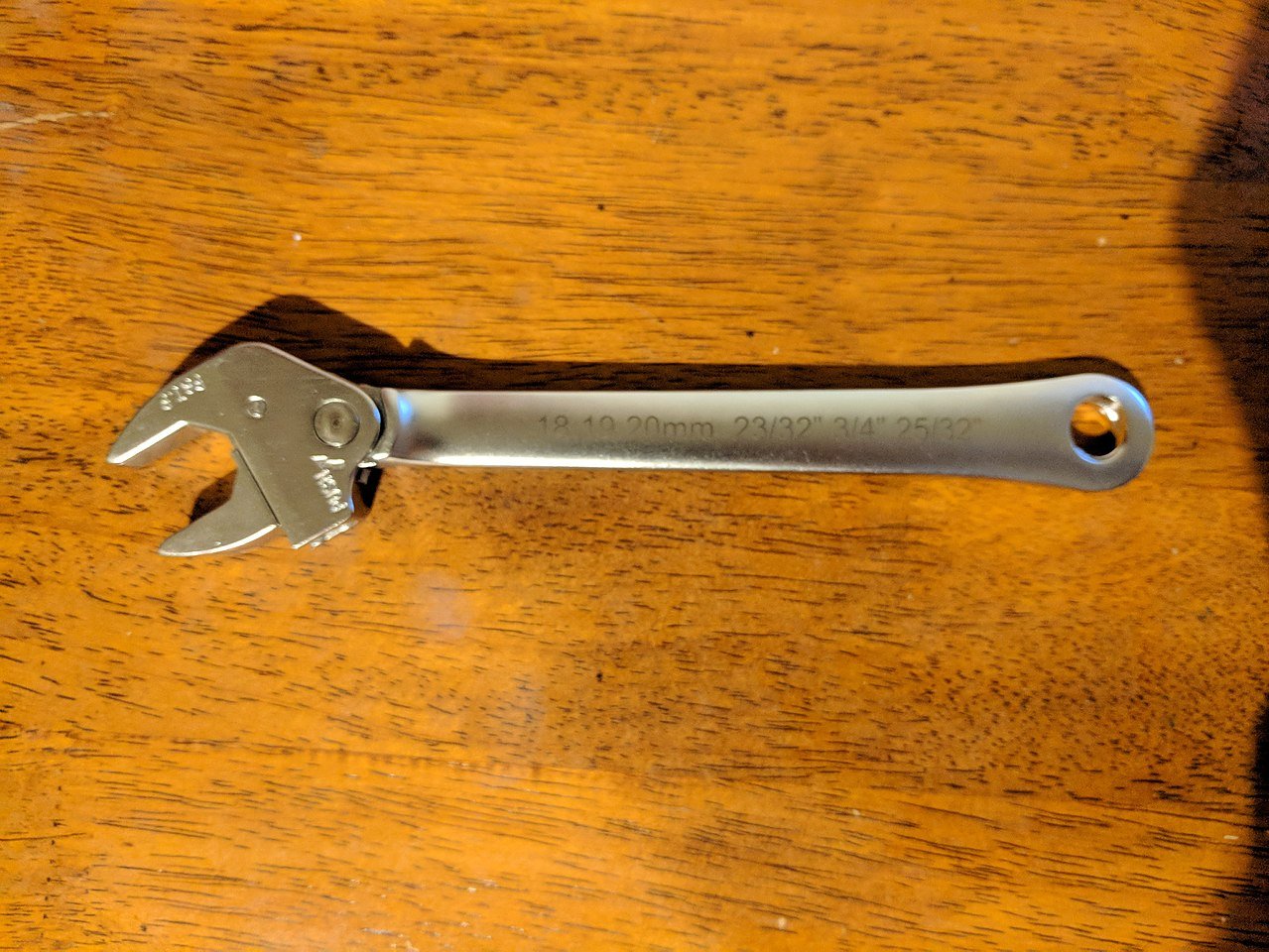 The European Union is working on a number of important new digital laws. These includes the Digital Services Act, the Digital Markets Act, and the Data Act. A new press release about the last of these contains the following section:

the Data Act reviews certain aspects of the Database Directive, which was created in the 1990s to protect investments in the structured presentation of data. Notably, it clarifies that databases containing data from Internet-of-Things (IoT) devices and objects should not be subject to separate legal protection. This will ensure they can be accessed and used.

The Database Directive mentioned there grants copyright protection to databases that “by reason of the selection or arrangement of their contents, constitute the author’s own intellectual creation”. It’s a typical attempt to widen the scope of copyright to something that has only the most tenuous kind of “creativity” involved. It was brought in because copyright maximalists believe you can’t have too much copyright, and politicians are too lazy to argue.

Unusually, though, the EU agreed to do something that is never done: to review whether extending copyright actually brings any benefits. Ten years after the Database Directive was passed, an evaluation was published in 2005. It aims were as follows:

the evaluation focused on whether the European database industry’s rate of growth increased after the introduction of the new right; whether the beneficiaries of the new right produced more databases than they would have produced in the absence of this right; and whether the scope of the right was drafted in a way that targets those areas where Europe needs to encourage innovation.

And here is what the European Commission’s own evaluation found:

The report also wrote that the “empirical evidence, at this stage, casts doubts” on the need for a special copyright for a thriving database industry. So you might think that the obvious, rational thing to do would be to repeal an ineffectual, unneeded monopoly. Instead, the report noted that repealing the directive “would probably lead to considerable resistance by the EU database industry.” In other words, purely because the copyright industry would whine about it, the European Commission’s report recommended leaving in place a law that by its own research was shown to be pointless.

This is a perfect example of the copyright ratchet: the fact that copyright always gets longer, stronger, and broader, and that once passed, copyright laws are never weakened or repealed. It’s one of the reasons why copyright is such a disaster today. Its laws were framed for the analogue world, and the copyright industry refuses to countenance updating them to make them fit for the digital world. Indeed, as the upload filters in the EU’s horribly-misnamed Directive on Copyright in the Digital Single Market show, new laws are actively making things worse.