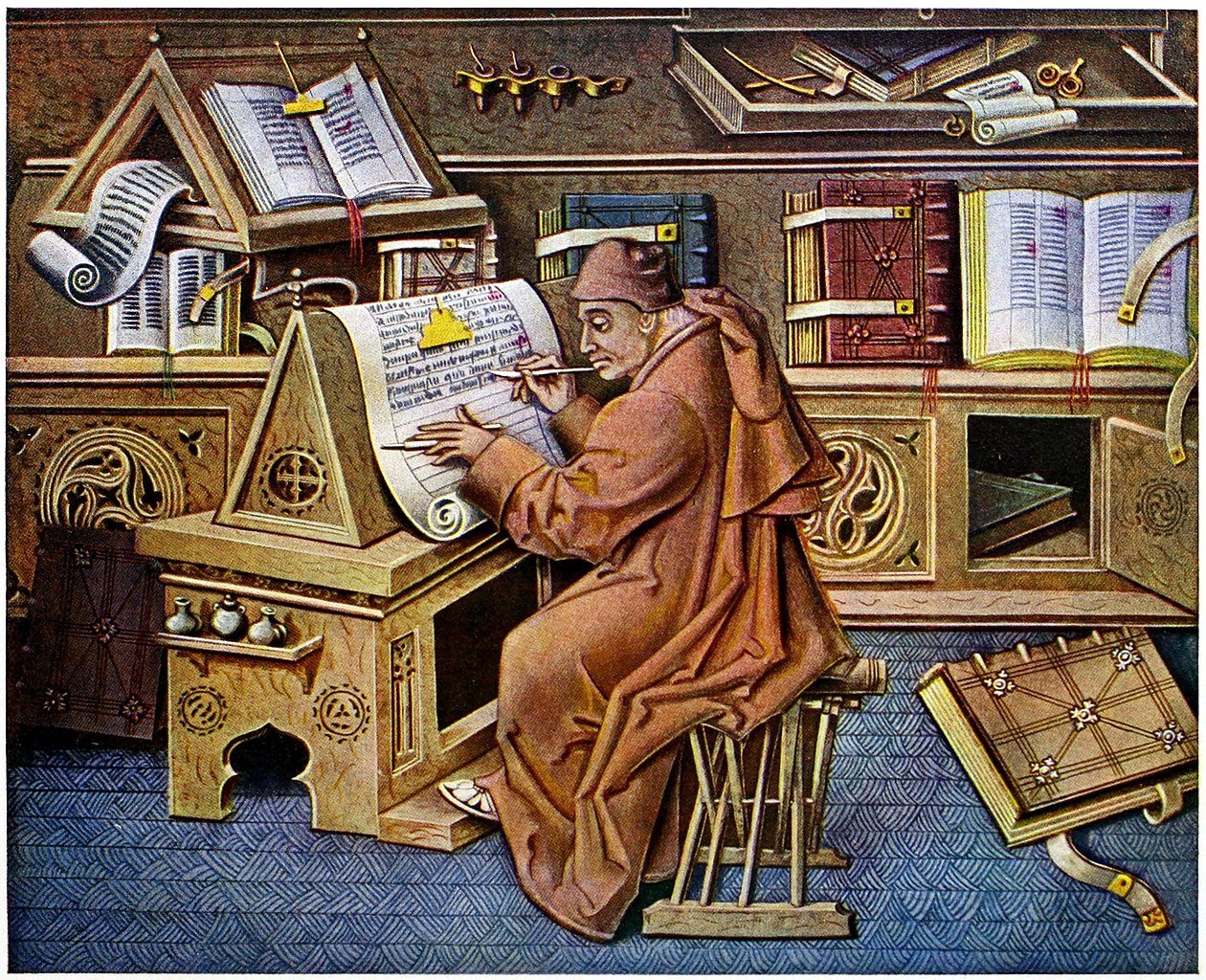 Walled Culture has written several times about the “true fans” idea as an alternative approach to the traditional remuneration models employed by the copyright industry players, such as publishers, recording companies and film studios. It’s a simple approach: get the people who really love an artist’s work to support it directly, and in advance, rather than indirectly through buying things after they’ve been created. If that sounds rather soft and utopian, it’s not: it can also be run as a business, as this story on Axios makes clear:

The Jonas Brothers are helping to launch a new subscription media company called Scriber that allows celebrities to charge their biggest fans for exclusive content via text messages.

Why it matters: The goal is to bring the subscription economy to Hollywood without using Big Tech platforms as intermediaries.

According to the article, the Jonas Brothers have 50 million Instagram followers in total, so if 1% of them were willing to pay the $4.99 monthly subscription fee, that would generate in the region of $30 million a year, less payment processing fees, which will be relatively small. Even if only 0.1% are keen, that’s still $3 million per year. According to Axios, users of the new service will receive “exclusive material — like behind-the-scenes videos, exclusive merchandise and early access to tickets — via text message links pointing to content that’s pre-loaded for extra fast browser viewing.”

What’s most interesting about the move is not any of the above details, which are specific to well-known names like the Jonas Brothers, but the fact that Scriber is designed as a general platform that can be used by any artist:

Scriber will charge all celebrity creators $1 per month for every subscriber that uses the service. Because Scriber works with celebrities on the back end of the deal, most users will not realize Scriber is powering their transactions.

It’s a great example of how the true fans model not only benefits artists and their followers, but can also be the basis of a new kind of intermediary. But it is one that takes only a relatively small cut of the money, unlike the current system sustained by copyright whereby most money ends up in the pockets of the corporates, not the creators. Expect to see many more experiments like Scriber.