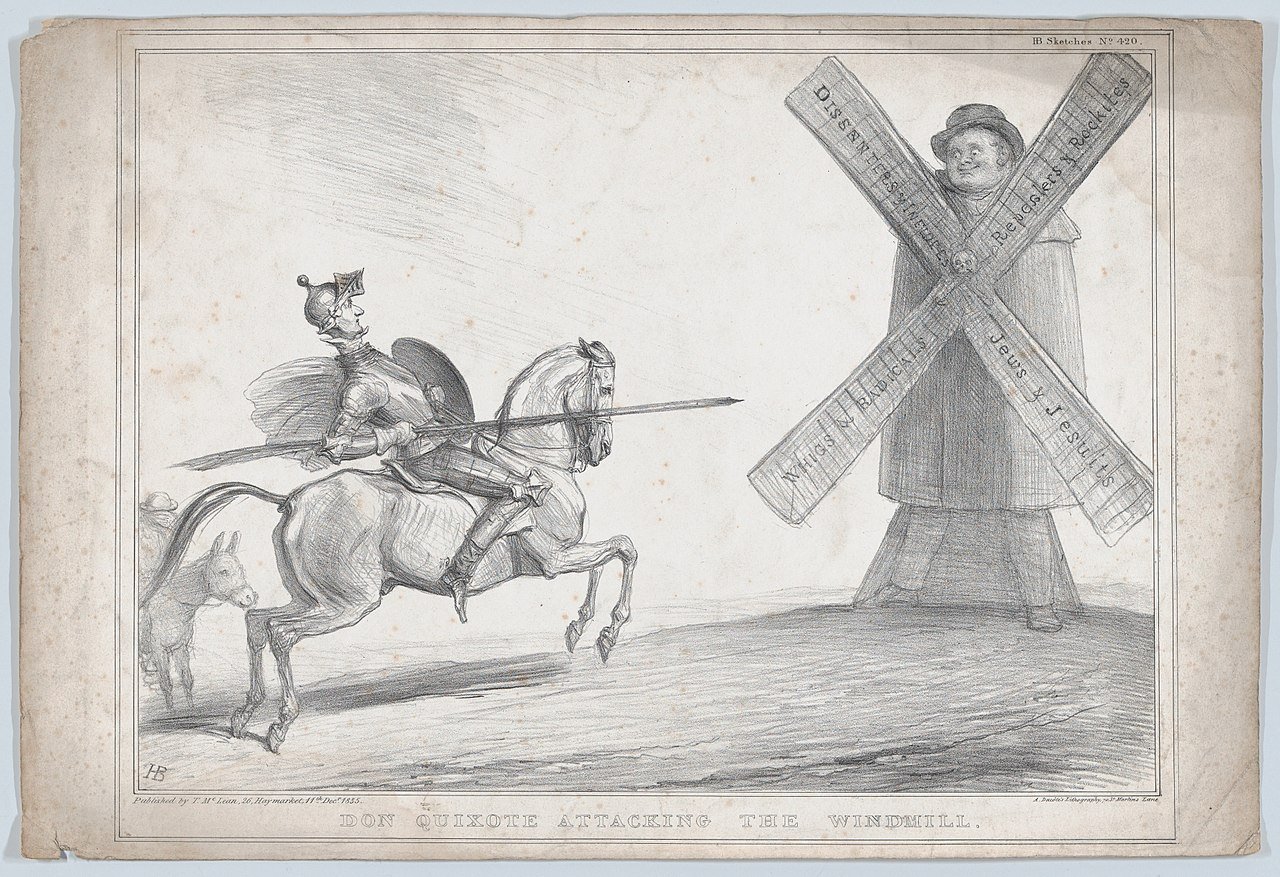 Despite the impossibility of stopping people making copies of digital material, the copyright industry continues to launch ever-more extreme legal actions against outside parties in a desperate attempt to do just that. For example, back in October, this blog reported on an attempt to force a CDN – content delivery network – to act as a copyright cop. Fortunately, the presiding judge understood that was absurd, and ruled in favour of the CDN, Cloudflare. Now there’s another, equally ridiculous lawsuit, explained here by Felix Reda:

For over a year now, the music industry has been taking action against the open source project youtube-dl. The youtube-dl software enables video and audio files from YouTube, as well as from other streaming platforms, to be stored locally. The ability to download such materials is absolutely vital to journalistic coverage, evidence preservation as well as creative purposes such as the creation of parodies or mashups. It is also lawful, since no effective technological protection measures are circumvented in this process.

The last point is relevant because of the way copyright law works in many parts of the world: it is illegal to circumvent “effective” technological protection measures. It’s a bad approach, because it stops people enjoying their rights to make legal use of copyright material. But as Reda rightly notes, here it is irrelevant, because YouTube provides all the information needed to download the videos. That means youtube-dl is not circumventing anything, and thus is not illegal. That fact is also why the GitHub code repository, where the main youtube-dl files are held, decided to re-instate the project after removing it in response to a DMCA takedown request last year.

The copyright industry is now targeting the project’s German hosting provider Uberspace; this bullying attempt is, as Reda rightly points out, particularly egregious:

With its lawsuit, the music industry is once again putting pressure on a neutral provider of internet infrastructure under the pretext of copyright. This case poses particular risks to the freedom of the press and freedom of information: without the ability to download videos, the media would not be able to report on what is happening on social networks. Freedom of information is adversely affected if neutral network providers block content on demand without a court order in an effort to avoid the costs of a lawsuit.

In other words, the copyright industry’s obsession with stopping people making copies would have serious knock-on consequences for freedom of information and even for reporting on war crimes, a sadly topical issue.

There’s another aspect to this case. Youtube-dl is open source, which means that it can be copied and downloaded freely. There are doubtless already millions of copies around the world, and no matter what legal action is taken against it, it is never going to go away. The sooner copyright companies give up on these quixotic campaigns, and concentrate on providing fair remuneration for the artists they exploit, the better for everyone.