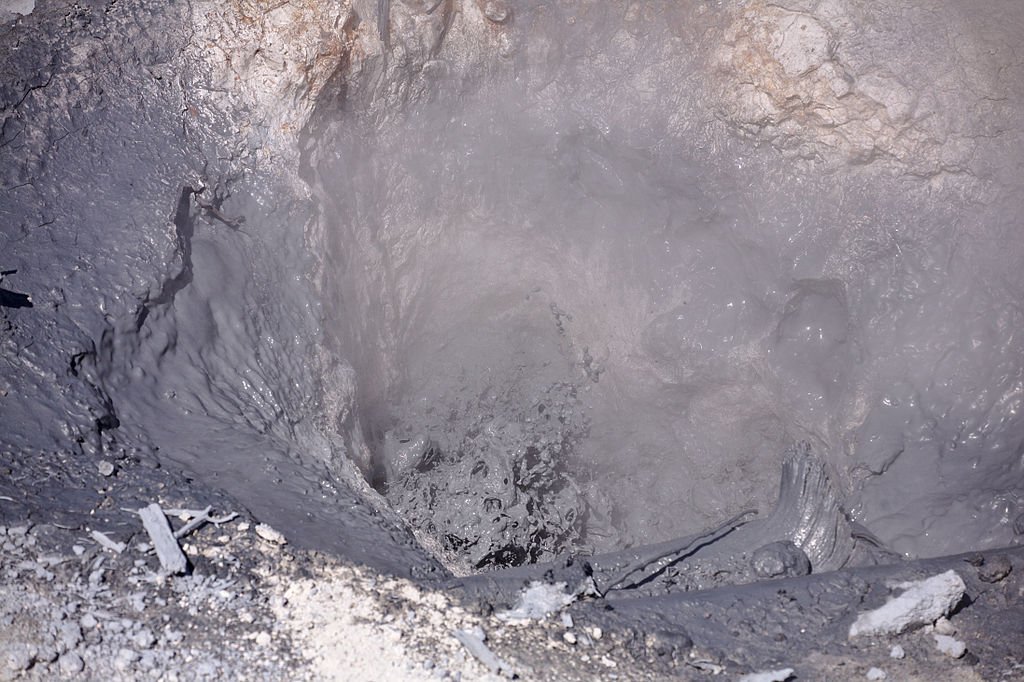 Walled Culture has just written about the great difficulty national governments are having in transposing the EU Copyright Directive into local law. That’s largely because of the badly-drafted and contradictory Article 17. It effectively calls for upload filters, which have obvious problems for freedom of expression because of the impossibility of crafting algorithms that encapsulate the subtleties of copyright law. For this reason, the Polish government brought a legal challenge to Article 17 before the EU’s top court, on the grounds that it infringes on the freedom of expression and information guaranteed in Article 11 of the Charter of Fundamental Rights of the EU. The Court of Justice of the European Union (CJEU) has handed down its judgement, dismissing Poland’s action:

the obligation, on online content-sharing service providers, to review, prior to its dissemination to the public, the content that users wish to upload to their platforms, resulting from the specific liability regime established in the Directive, has been accompanied by appropriate safeguards by the EU legislature in order to ensure respect for the right to freedom of expression and information of the users of those services, and a fair balance between that right, on the one hand, and the right to intellectual property, on the other.

That’s regrettable, but on the plus side, the CJEU has made two comments that impose major constraints on the use of upload filters. First it says:

a filtering system which might not distinguish adequately between unlawful content and lawful content, with the result that its introduction could lead to the blocking of lawful communications, would be incompatible with the right to freedom of expression and information and would not respect the fair balance between that right and the right to intellectual property.

But no filtering systems exist that can “distinguish adequately between unlawful content and lawful content”, because algorithms are unable to gauge reliably whether uploaded material is an infringement or a legal use of material for things like parody or criticism. The CJEU further said:

the providers of online content-sharing services cannot be required to prevent the uploading and making available to the public of content which, in order to be found unlawful, would require an independent assessment of the content by them in the light of the information provided by the rightholders and of any exceptions and limitations to copyright.

This seems to say that online platforms can only block material if it is obviously infringing – for example if it is identical to a copyright work. That’s pretty much what the CJEU’s Advocate General suggested last year, when he offered his preliminary opinion on the case, as is usual. Advocate General Henrik Saugmandsgaard Øe wrote:

sharing service providers must only detect and block content that is ‘identical’ or ‘equivalent’ to the protected subject matter identified by the rightholders, that is to say content the unlawfulness of which may be regarded as manifest in the light of the information provided by the rightholders. By contrast, in all ambiguous situations – short extracts from works included in longer content, ‘transformative’ works, etc. – in which, in particular, the application of exceptions and limitations to copyright is reasonably foreseeable, the content concerned should not be the subject of a preventive blocking measure.

Crucially, the CJEU in its judgment emphasised:

Member States must, when transposing Article 17 of the Directive into their national law, take care to act on the basis of an interpretation of that provision which allows a fair balance to be struck between the various fundamental rights protected by the charter of fundamental rights.

In other words, except for the German and Austrian Article 17 implementations, which attempt to provide for ex-ante safeguards, as pointed out by former MEP Felix Reda, this means that many Member States will have to redo their homework in the implementation stage or revisit the legislation they adopted. Unfortunately, the CJEU doesn’t give any guidance on how exactly that “fair balance” can be struck. Which means Article 17’s upload filter provisions remain as clear as mud, and will be the subject of argument and further legal actions for years to come.