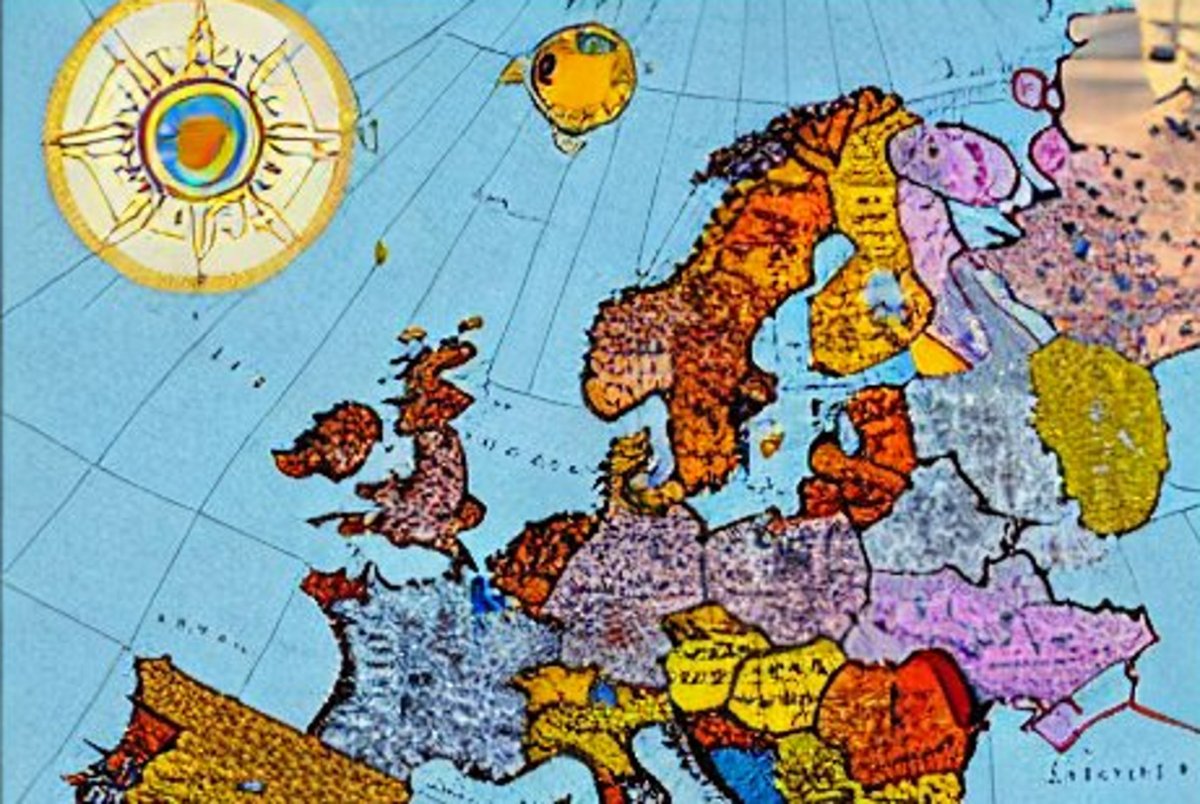 One of the central ideas of both Walled Culture the blog and Walled Culture the book is that copyright simply doesn’t work in the digital world. One proof of that fact can be found in the ridiculous concept of geoblocks. This is the idea that you can carve up the Internet according to geography, such that somebody in one nation or region cannot access something that is meant for another country. This arises from Big Copyright’s desire to sell many smaller, local licences to material that add up to more than would be obtained by selling a global licence. That might have worked well with physical objects like books, which can be stopped at the border, but doesn’t work with the digital packets of the Internet, which can’t be stopped there.

It’s true that there are various technical schemes for trying to block a person in the “wrong” geographical location from accessing material, notably by checking where they are sending their Internet packets from. But there is an easy way to circumvent such moves by using Virtual Private Networks (VPNs). These essentially allow a user to appear to be in any country where the VPN has a local server, a so-called ‘exit node’. Although it is possible to block such nodes once they become known, they can easily be moved to different Internet addresses, so that the cat and mouse game begins again.

Although VPNs have been a fact of life for many years, the courts have only just started to catch up with their legal implications. An important case involving them is currently working its way through the Court of Justice of the European Union (CJEU), the EU’s highest court. It is about people in Austria using VPNs to access a service that was designed for customers in Serbia and Montenegro only, because of licensing limitations.

The final judgment from the CJEU has not been made yet, but we do have a kind of preliminary view from one of the court’s specialist advisors. Advocate General Maciej Szpunar’s opinion (no English version) on this case is by no means binding on the CJEU, but is likely to be an indication of how the court might rule. In his commentary, he made the following important point (via DeepL):

As is well known, neither in the virtual nor in the real world are there any protective measures that cannot be circumvented or violated. This can only be more or less difficult. The same applies to geographical access blocks. Different types of technical means, including VPN services, allow these blocks to be circumvented, in particular, by virtually changing the user’s location. Although technical means exist to counter such practices, they are not, and probably never will be, fully effective – progress in violation techniques is always one step ahead of progress in protection mechanisms.

VPNs are a fact of life, Szpunar acknowledges, and attempts to counter them are unlikely to be fully effective. That being the case, geoblocks make very little sense, since anyone who is determined enough can use VPNs to access material. Certainly, Szpunar has not gone so far as to say that geoblocks are pointless, or that they should be abandoned – quite the contrary. However, it is an important step on the road that leads to a more rational copyright approach recognising the global nature of the Internet, and the impossibility of enforcing copyright’s old analogue rules there.