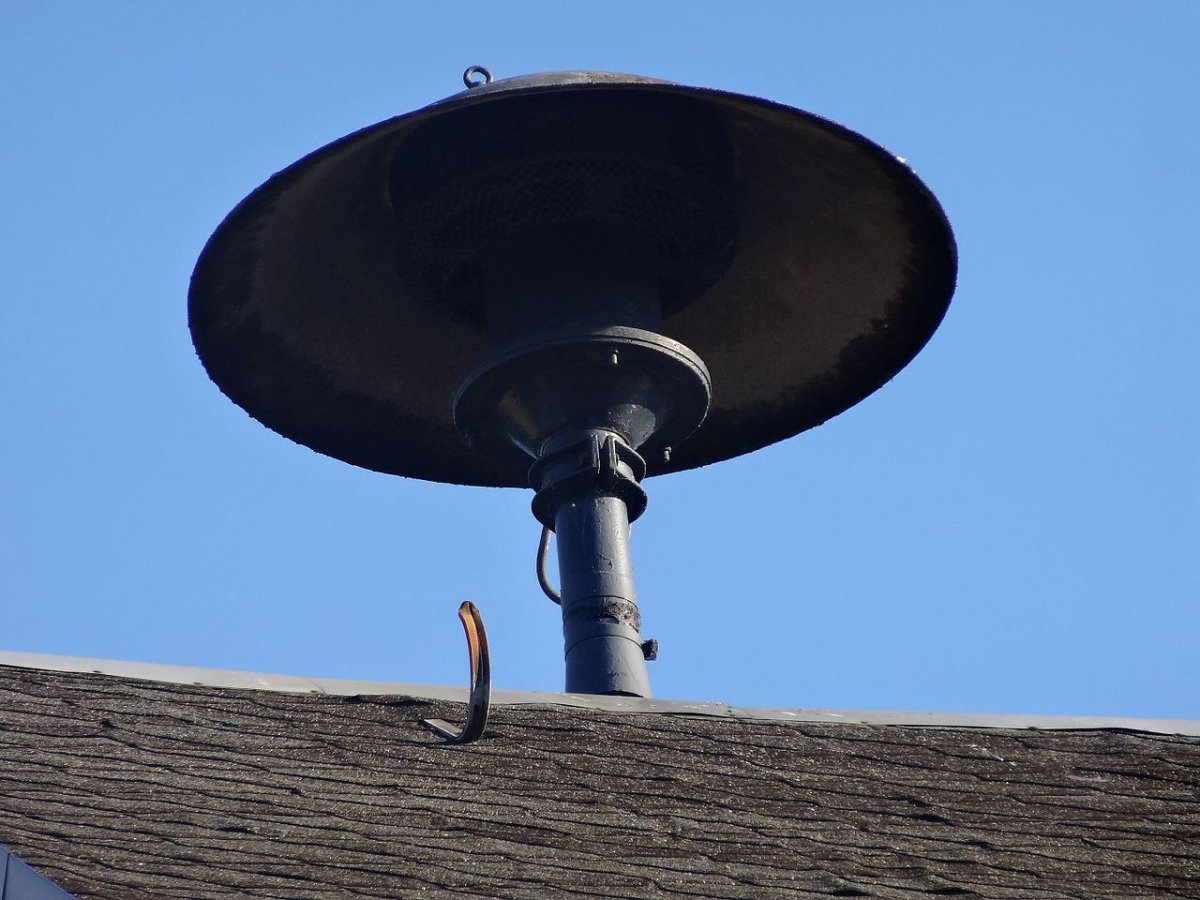 Alongside death and taxes, one of life’s great certainties is a constant flow of absurd copyright claims. Here’s one from the world of live videogame streaming on the popular Twitch platform, owned by Amazon.  A group of Spanish-speaking streamers organised a gaming event featuring “Project Zomboid“, a zombie survival role-playing game. TorrentFreak explains how copyright spoilt their fun:

The issue was first raised by Menos Trece, who has over a million subscribers on Twitch and over two million on YouTube. After streaming Project Zomboid gameplay to tens of thousands of viewers, Twitch informed him that he had broadcasted copyright-infringing audio.

As it turns out, there was no problem with copyrighted music. Instead, a police or ambulance siren sound effect used in the Project Zomboid game was the culprit. This sound was claimed by an entity named “Dr. Sound Effects,” who apparently own the rights to a police car siren.

As the TorrentFreak post explains, the company that created the Zomboid game, The Indie Stone, insists that the siren sound effect under discussion is theirs, not someone else’s. The current copyright claim isn’t an isolated problem. The NME site reported in 2020:

The sounds effects that have reportedly violated DMCA regulations include grandfather clock chimes from Emily Wants To Play, gusts of wind in World Of Warcraft, police sirens in Persona 5, and bird and insect noises in Hitman: Blood Money.

Leaving aside the absurdity of the Digital Millennium Copyright Act (DMCA) being invoked for sound effects such as these, which are hardly shining examples of artistic creativity that copyright is supposed to protect, the underlying problem is the following, reported here by TorrentFreak:

Twitch uses the third-party filtering tool Audible Magic to spot infringements and can’t easily make changes to that. Instead, it advised affected users to challenge the takedown.

Audible Magic is one of the few upload filtering systems that is available and relatively well established. In the light of the EU Copyright Directive’s requirement that larger sites allowing user-uploaded material will need to adopt filtering, it is likely that some, perhaps many, will turn to Audible Magic. The problems already encountered by Twitch will inevitably be replicated on other platforms, because of the inherently imperfect nature of upload filters.

The quotation above notes that it is not easy to make changes to Audible Magic’s filter, which means that people in the EU will be subject to unjustified blocks of legitimate material. Moreover, it is likely that the only option will be to “challenge the takedown” – something that few ordinary users will have the time or energy to do.