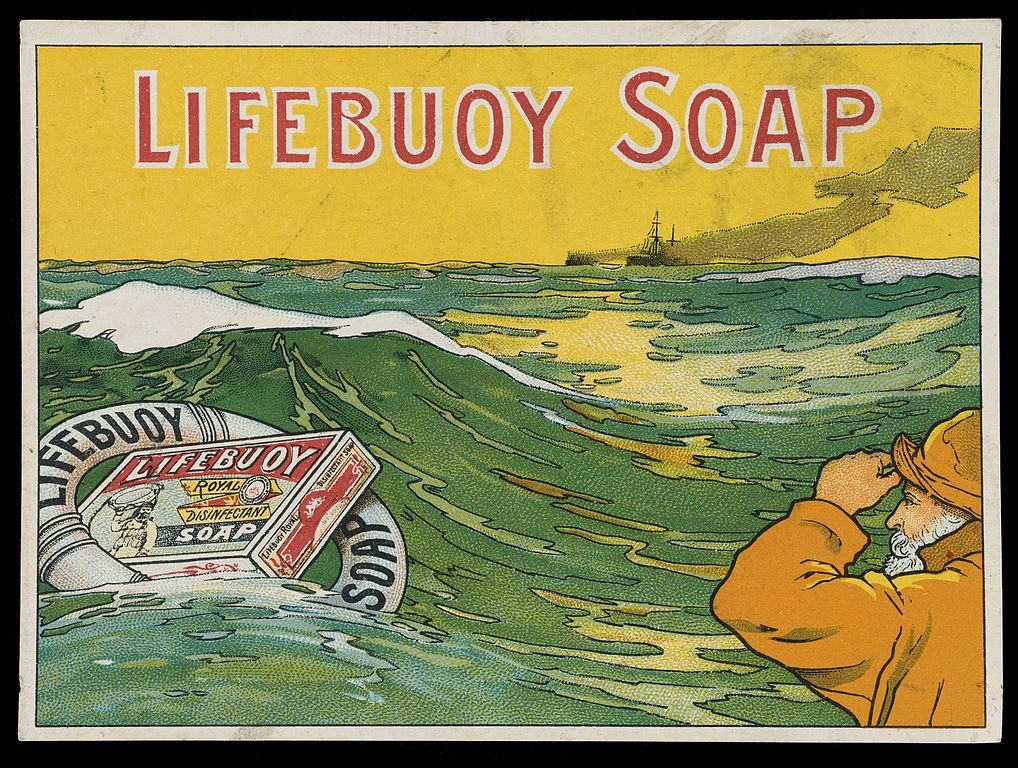 Walled Culture has written a number of posts about the so-called “snippet tax” – the idea that platforms like Google and Facebook should pay for the privilege of sending traffic to newspaper sites. An essay by Rasmus Kleis Nielsen and Sarah Anne Ganter, based on their book “The Power of Platforms“, articulates one reason why the snippet tax is doomed to failure:

Here’s how the director of strategic initiatives at a major U.S. newspaper aspiring to join the inner circle of “platform darlings” described the process of actively seeking collaboration with companies that he explicitly recognizes as major competitors for attention and advertising: “We did a lot of begging. We promised to be completely committed to whatever you ask, as long as you ask.” He explained: “We may not like them, but they have been absolutely essential in expanding our reach and building our digital business.”

Platforms are much stronger than newspaper publishers, and the latter delude themselves if they think they can change that underlying power imbalance with a few skewed snippet tax laws, like Article 15 of the EU Copyright Directive. The essay goes on to offer some sensible suggestions for how publishers might accept the situation and work with platforms for mutual benefit.

The main reason why the snippet tax is doomed is best articulated by Cory Doctorow in a recent blog post:

the news is in trouble, and Big Tech has everything to do with it. What is the nature of that trouble, and how do we fix it?

Companies like Google and Facebook dominate the world of online advertising, which means that much of the money that used to flow to newspapers now goes to this duopoly. Platforms have been able to do that is because they have convinced advertisers that what the latter need is not just traditional targeted advertising, but micro-targeted advertising. This kind of surveillance advertising is only available from global platforms like Google and Facebook, able to track what people do as they move around the Web. Micro-targeted ads may be great for the duopoly, but they are terrible for the general public, whose online privacy is non-existent as a result.

If newspapers want to regain control of their advertising, they should join the fight against micro-targeted ads, and support initiatives to move to the alternative: contextual advertising. Instead of tracking what people do online, ads targeted by context make the obvious assumption that if you are reading an article about cars, you will probably be interested in an ad about cars – no surveillance needed. It’s what newspapers magazines used before Google or Facebook came along, and it’s what they need to go back to.