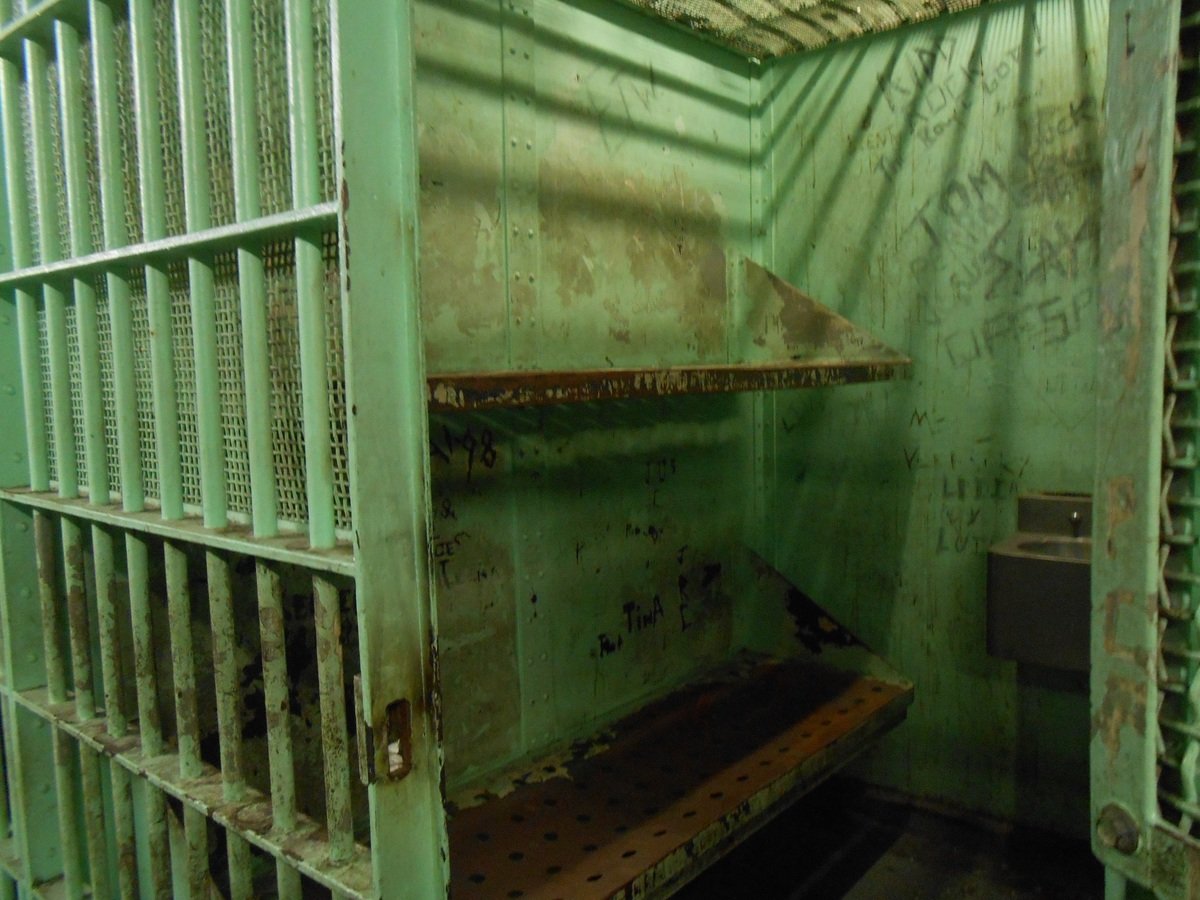 One of the problems with the copyright industry lobbying for new laws is that governments often have no problem with passing them, no matter how one-sided and disproportionate their features may be. That’s despite other voices warning of the negative consequences that will flow from doing so. It seems that subservience to the copyright industry’s demands has become so habitual for most governments that there is no real thought given to what might go wrong once the new laws are in operation.

Another issue is that often those problems with new laws don’t manifest themselves immediately, and sometimes not even for years. By then, the politicians who passed the legislation have probably taken up their cosy jobs in industry, while those currently in power feel no real interest in what was done before their time. Even the people who fought against the laws have probably moved on to more recent, and more pressing problems. As a result, really bad copyright legislation can lie dormant for years, and then suddenly present itself in all its awfulness. A good example of this problem is the UK Digital Economy Act, passed back in 2017, and now largely forgotten:

It included an amendment to the Copyright, Designs and Patent Act that raised the maximum sentence for online infringement to 10 years in prison, with a basic threshold of simply exposing a copyright owner “to a risk of loss“.

This meant that anyone downloading and sharing a single song or a single movie using BitTorrent became criminals in the eyes of the law.

Unfortunately, as the TorrentFreak post quoted above explains in detail, it seems that the fears expressed by digital rights organisations about how this would play into the hands of copyright bullies are about to be realised.

It is extremely unlikely that anyone would ever be sent to prison for 10 years for downloading and sharing a single song – although in the crazy world of copyright, you never know. But the mere possibility this could happen in the UK is likely to terrify anyone who receives a letter out of the blue accusing them of downloading material without permission, and suggesting that the alternative to paying a cash settlement is imprisonment.

Moreover, given the severity of the sentence available under the Digital Economy Act, even speculative and fraudulent demands stand a chance of working with people who are unlikely to be sure about what is legal online. Which means the UK’s shoddy law making in the past is going to lead to a spate of law breaking in the future in the form of financial shakedowns – another demonstration of copyright’s malign and corrosive influence.

The Guardian has an interesting feature looking at how Australian

When modern copyright was invented with the Statute of Anne