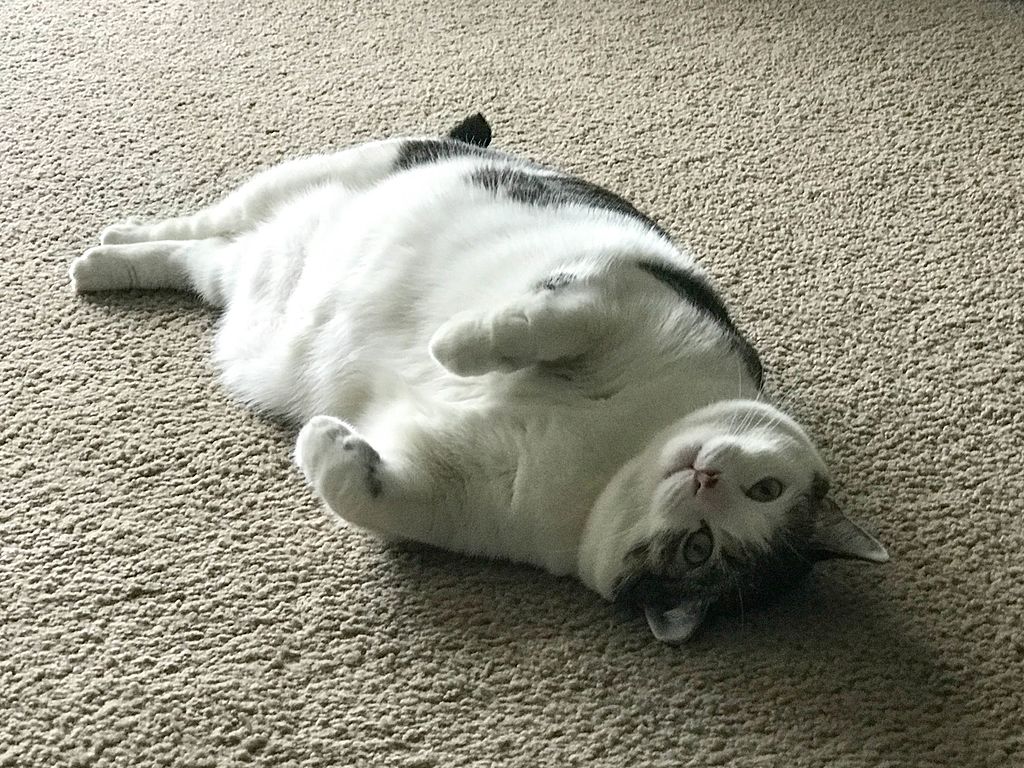 Last year, Walled Culture reported on the highly-successful Universal Music Group (UMG) IPO on Amsterdam’s Euronext exchange, which valued the company at €45 billion (over $50 billion). The post noted that the chief executive of the UMG, Sir Lucian Grainge, might pick up a bonus of $170 million as a result. According to the Times (paywalled), in total, Grainge actually took home rather more last year – some £230 million (about $290 million):

Universal argued the bulk of the payments came from previous owner Vivendi. The French media giant paid Grainge €195 million (£164 million) for the float, plus €20.9 million for securing investment from Bill Ackman’s Pershing, and a further €17.5 million for China’s Tencent also taking a stake. The rest stems from his €13.2 million salary and a €24.7 million annual bonus.

Tom Gray, chairman of the Ivors Academy, the independent body for British songwriters, is quoted as saying: “It just can’t be right”.

Vivendi tries to justify the payout on the basis that “the amount paid to Grainge was less than 1 per cent of the value created for its shareholders”, which may be true mathematically, but it misses the point. That value and its increase only exist because of the hard work of many musicians, most of them poorly paid and struggling. Grainge could be the greatest genius in the history of the recorded music business, but without their songs he would be pressed to do much.

Grainge’s extraordinary take-home pay is just the latest manifestation of how copyright has given so much power and money to the industries based on it, and so little to the artists whose work they exploit.