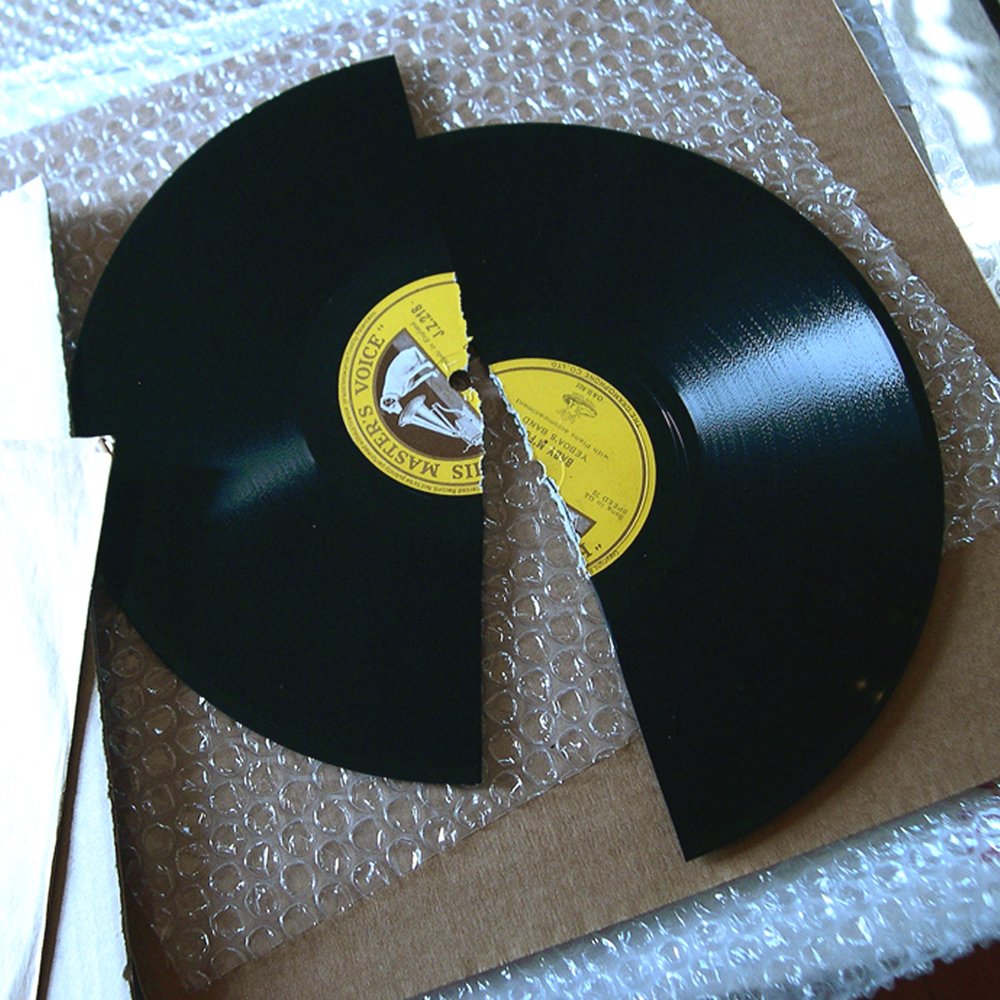 We’ve just written about the terrible deal that most musicians get from the increasingly-popular streaming of their music. A post on Boing Boing explores another aspect of the same problem: the fact that musicians aren’t generally paid according to how many people listen to their music on streaming, but according to their share of the total streaming activity:

Under the “pro-rata” system used by most music streaming platforms, however, your $10 goes into a large pot. And even though you, personally, listened to our new single 100 times this month, everyone else listened to Taylor Swift’s new version of “Wildest Dreams” (and nothing else) 15 million times. In this accounting system, we would get paid 0.000006667% of the total money in the pool for that month relative to our proportion of all streaming activity. Taylor Swift would get the rest.

This is not just unfair, but rewards the use of paid-for bots to game the system. There’s a better way, called a “user-centric” system, whereby the money you pay for streaming is divided up only among the artists you listen to. SoundCloud is already exploring this alternative, with good results for less well-known bands. The Boing Boing piece quotes this from an earlier Wired exploration of the dysfunctional music industry, and how it distorts payments for streaming:

Three major record labels produce two-thirds of all music consumed in America. They are the most powerful buyer of music and talent, and they use that power to prioritize a handful of mega-stars and pop hits. They pitch music into massive radio conglomerates and streaming platforms that control how music is consumed, and they collect an ever-growing share of industry revenue.

The whole Wired piece is worth reading for the insights it gives into the recorded music industry, and for its conclusion:

Independent artists, label heads, and venue owners can imagine a bright future for the industry. There are more bands, artists, and music today than ever before. Distribution is drastically simplified compared to the slog of manufacturing and shipping physical albums. The money is flowing. It can all work, if monopoly power in the industry is brought to heel.

That will require bold governmental action around the world – a rather distant prospect. Until that happens, musicians will be forced to take the initiative. Here’s what the British singer Rachel Agatha Keen, known professionally as Raye, decided a few months back, reported by the Guardian:

“I have been on a 4 ALBUM RECORD DEAL since 2014,” she vented to her 50,000 [Twitter] followers. “And haven’t been allowed to put out one album.” She detailed how her “music sat in folders collecting dust”, and were being gutted, with songs passed on to other artists “because I am still awaiting confirmation that I am good enough to release an album”. Aware there was no turning back with her label, Polydor, she added: “I’m done being a polite pop star.” In mid-July, she announced she had been released from her contract: “Today I am speaking to you as an independent artist.”

Breaking down the walls on your own requires great courage and determination, but may be the only solution for the moment.

An interesting development in the digital world has been the