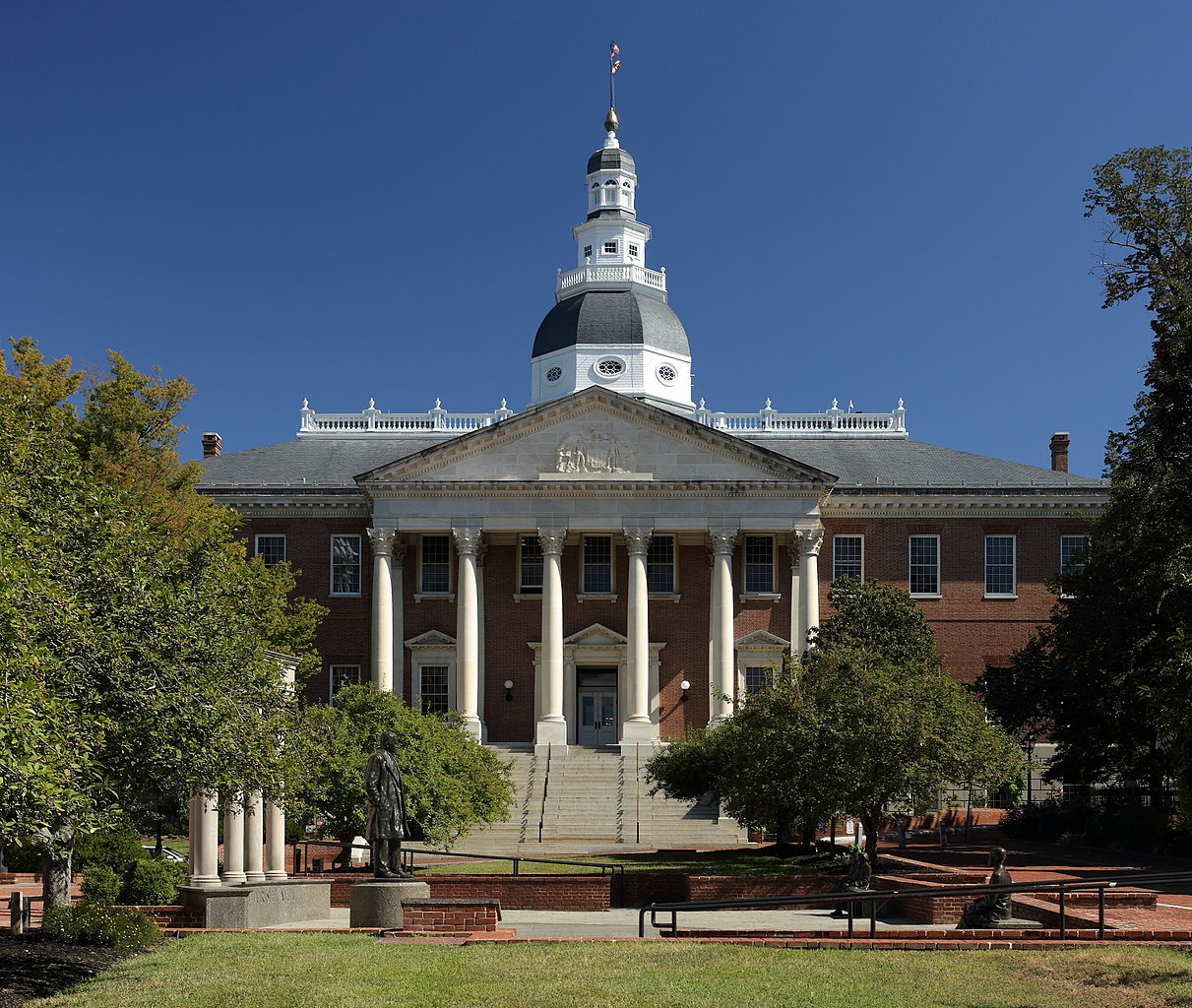 Yohanna Anderson has just written eloquently about ebook price-gouging by publishers. As she notes, this is not just a UK problem, but affects many countries around the world. In the US, the situation is so serious that various states there have proposed legislation that requires publishers to license ebooks on “reasonable terms”. A post on the Authors Alliance site explains that the state of Maryland has succeeded in passing such a law:

In March of this year, the Maryland state legislature unanimously passed the Maryland library e-book lending bill. Before the bill could become law, it faced last-minute opposition by the [Association of Amercian Publishers], which claimed the bill was unconstitutional. Nevertheless, Governor Larry Hogan announced that the bill had become law in May, and would go into effect in January of next year. Described by its proponents as “fairly mild,” the Maryland legislation requires “a publisher who offers to license an electronic literary product to the public to also offer to license the product to public libraries in the State on reasonable terms that would enable public libraries to provide library users with access to the electronic literary product.” “Reasonable terms” are not explicitly defined in the statute, leaving Maryland libraries and publishers to negotiate these terms.

Despite that evident reasonableness, the Association of American Publishers (AAP) has sued to block the law. Not, of course, because the AAP is in any way, shape, or form, against reasonable pricing for ebooks – perish the thought. No, its concern is merely the following legal point:

The Maryland Act is an impermissible and unconstitutional overreach into federal copyright law and an unjustified effort to divert copyright policy away from the U.S. Congress to state assemblies, at the expense of longstanding incentives and protections that are the foundation of our creative economy.

So, nothing to do with the fact that the Maryland law would force publishers to offer ebooks on “reasonable terms”. My word, no. Definitely not. Moreover:

the legislation is redundant, as publishing houses have long been on the front lines of supporting libraries, from their earliest incarnations to the age of the Internet.