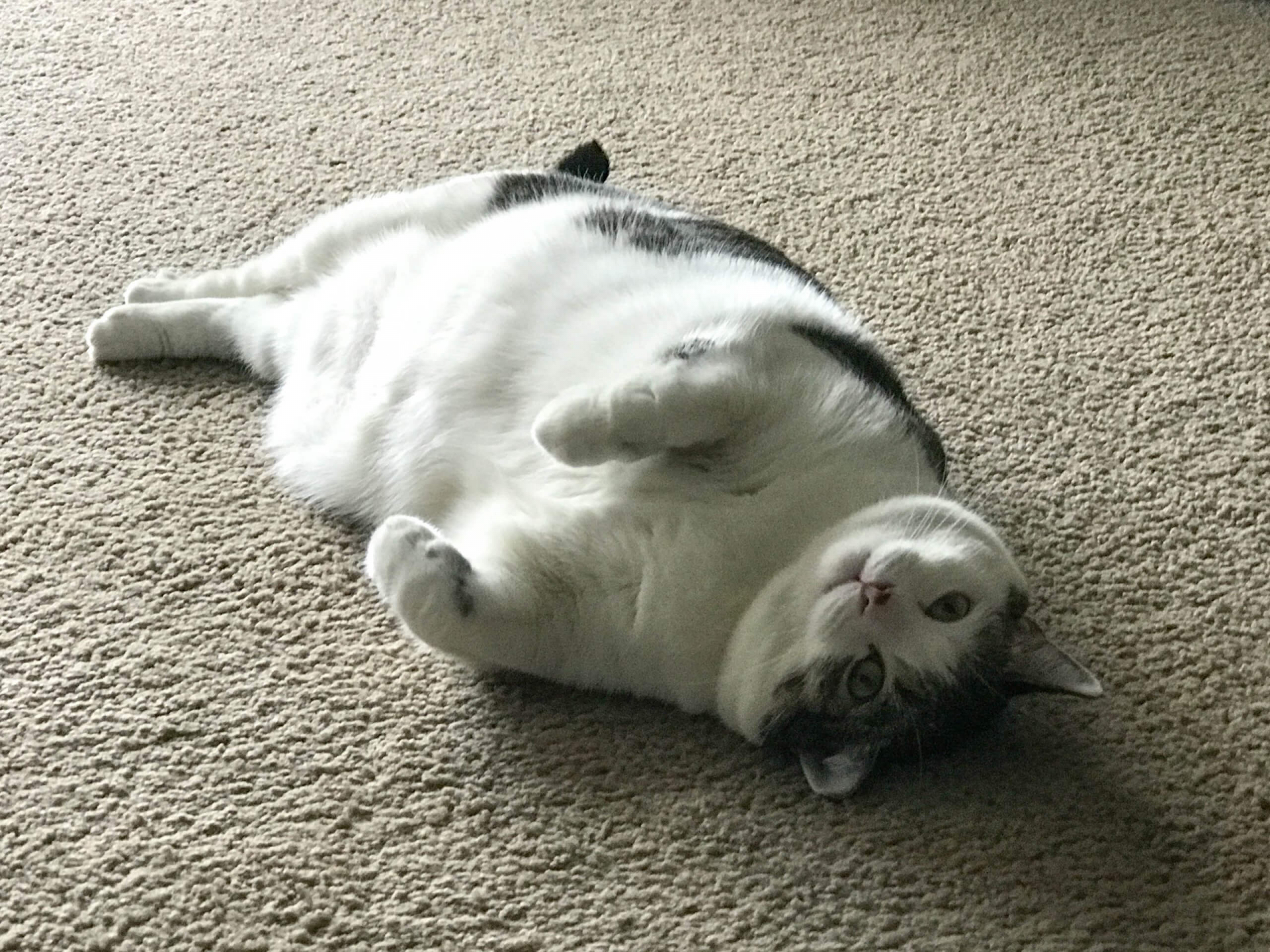 Last week, Universal Music Group (UMG) went public on Amsterdam’s Euronext exchange, and ended up with a valuation of 45 billion euros (over $50 billion). An article on Quartz explained:

The strong public debut signaled a win for the recorded music industry, which struggled to maintain revenues and profitability in the early 2000s as physical music sales plummeted and online piracy rose. Music industry revenues have been on the rise again in recent years thanks to digital streaming subscriptions, and Universal Music says it expects to see future growth, thanks in large part to this model.

Piracy increased in the early 2000s because the recording industry failed to embrace the Internet as a frictionless way to get music to listeners, and to generate revenue. As a result, customers eager to pay for instant access to huge back catalogues of otherwise unobtainable music were forced to go elsewhere. When, belatedly, recording companies started working with the Internet, rather than against it, the money started to flow, with the results we saw last week in UMG’s hugely successful initial public offering (IPO). The company thinks that streaming’s future is likely to be even better. In the prospectus for its IPO, it wrote:

Even with its strong growth in recent years, UMG believes streaming is still in the early stages of global penetration and there remains a substantial opportunity for further expansion driven by growth in the number of paid subscribers of digital streaming services, including in established streaming markets which still have room for meaningfully increased adoption. Similarly, in new, high growth markets, the continuing migration of consumers online provides potential for significant growth of ad-supported streaming. This trend is also driven by continued technological innovation across devices and formats, such as voice-controlled speakers, connected cars, intersections with social media and gaming, audio-visual product evolution, which is deepening fans’ engagement and consumption of music. These are also early days of the expansion of streaming music licensing into new lifestyle categories such as digital health and fitness, which have considerable potential for growth.

One person who has already benefited from the current rise of music streaming is Sir Lucian Grainge, the chief executive of UMG. According to the Guardian, following the successful IPO, he “stands to make a transaction bonus of at least $170m“. As streaming comes to dominate the recording industry, there will doubtless be many more juicy bonuses for Sir Lucian and others in the big recording companies, as they ride this wave.

But what about the artists whose wonderful music is powering the rise of streaming? How much of all this welcome surge of money is going their way?

An interesting blog post on the Free Your Music site provides details about how much musicians earn per stream. The post estimates that on average, Spotify pays out $0.004 per stream. Figures for the other streaming services vary, with Amazon paying around the same as Spotify, Apple paying $0.008 per stream, and YouTube a measly $0.002. The best rate comes from Tidal, which pays $0.012 according to Free Your Music.

If we assume the best rate, and that all streaming revenues go directly to the artist – which a recent UK parliamentary report found was most certainly not the case – how many streams in total would an artist need to match the $170 million that UMG’s chief executive will receive – largely thanks to the popularity of music streaming? The maths is simple: it’s just 170,000,000 divided by 0.012, which works out as just over

In case you get lost in all those zeroes, that’s fourteen billion streams.

This illustrates neatly the real problem with copyright and its walls. It is not that it is too weak, or that creators are being unfairly robbed by “pirates”. Creators struggle to make a living because they are being ripped off by the profiteering of the companies that claim with a smile to be working on their behalf. It is the companies – not the artists – who lobby politicians for longer copyright, or tougher enforcement, neither of which helps artists or tackles the real problem: corporate greed. One of the most important ways of bringing down the walls that trap and constrain culture is to give control back to the people who make it, and to ensure that they – not the company fat cats – receive the rewards they deserve.