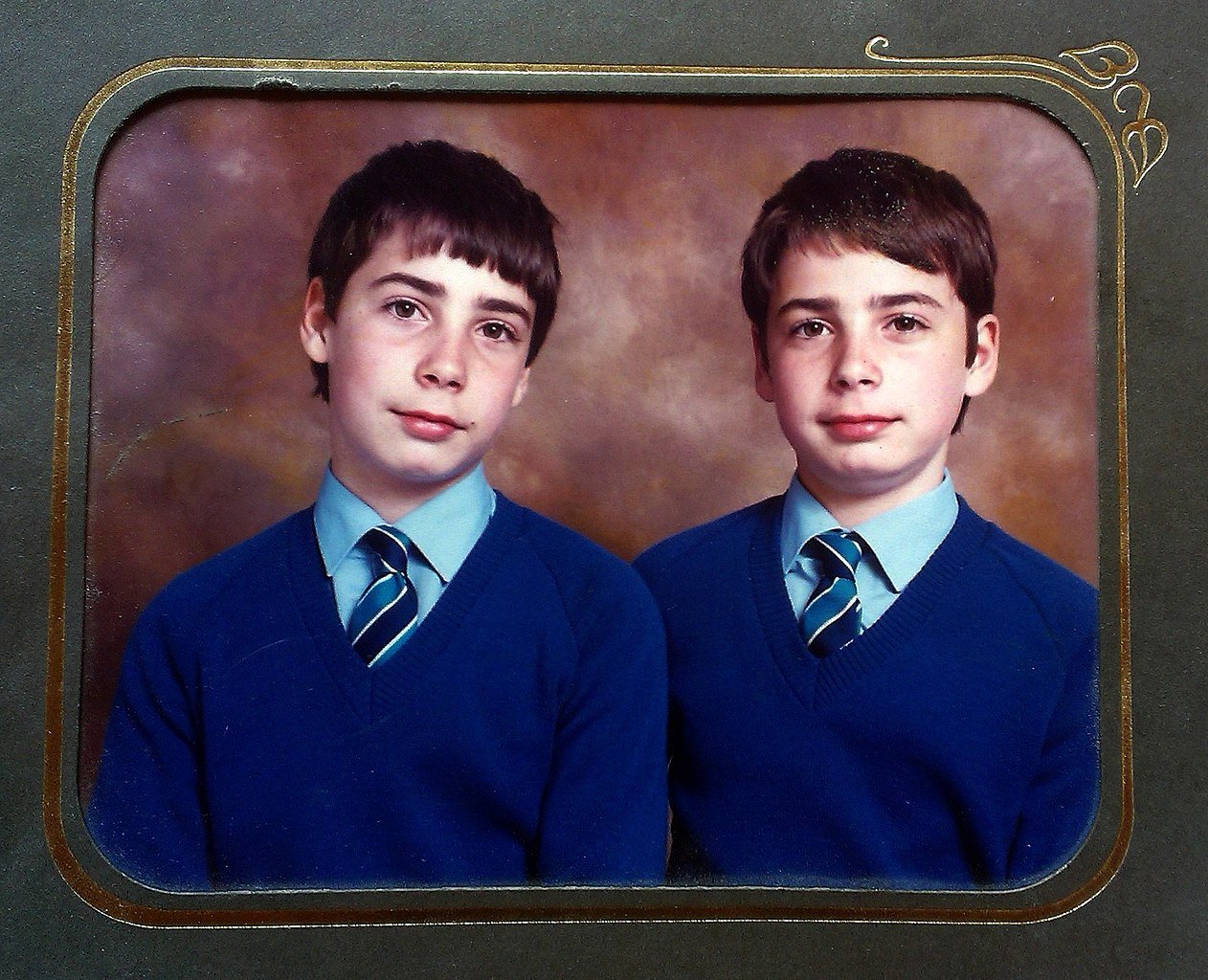 There’s a fascinating article by Rebecca Jennings on Vox which explores the vexed question of plagiarism. Its starting point is a post on TikTok, entitled “How to EASILY Produce Video Ideas for TikTok.” It gives the following advice:

Find somebody else’s TikTok that inspires you and then literally copy it. You don’t need to copy it completely, but you can get pretty close.

If it’s not “literally” copying it, then it’s more a matter of following a trend than plagiarism, which involves taking someone else’s work and passing it off as your own. Following a trend is universal, not just online, but in the analogue world too, for example in business. As soon as a new product or new category comes along that is highly successful, other companies pile in with their own variants, which may be quite close to the original. If they offer something more than the original – extra features, a new twist – they might even be more successful. However unfair that might seem to the person or company that came up with the idea in the first place, it’s really only survival of the fittest, where fit means popular.

More interesting than the TikTok advice is the example of Brendan I. Koerner, contributing editor at Wired and author of several books, also mentioned in the Vox article. It concerns a long and interesting story he wrote for The Atlantic last year. Jennings explains:

Someone published a podcast based exclusively on a story [Brendan I. Koerner]’d spent nine years reporting for The Atlantic, with zero credit or acknowledgment of the source material. “Situations like this have become all too common amid the podcast boom,” he wrote in a now-viral Twitter thread last month.

I’ve not listened to the podcast (life is too short), so I can’t comment on what exactly “based exclusively on” means in this context. If it means taking the information of Koerner’s article and repackaging it, well, you can’t copyright facts. Multiple verbatim extracts is a more complex situation, and might require a court case to decide whether under current copyright law it’s allowed.

I think there are more interesting questions here than what exactly is plagiarism, which arises from copyright’s obsessions with ownership. Things like: did Koerner get paid a fair price by The Atlantic for all his work? If he did, then the issue of re-use matters less. It’s true that others may be freeriding off his work, but in doing so, it’s unlikely they will improve on his original article. In a way, those pale imitations serve to validate the superior original.

If Koerner wasn’t paid a fair price, for whatever reason, that’s more of an issue. In general, journalists aren’t paid enough for the work they do (although, as a journalist, I may be biased). The key question is then: how can journalists – and indeed all artists – earn more from their work? The current structures based around copyright really don’t work well, as previous posts on Walled Culture have explored. One alternative is the “true fans” model, whereby the people who have enjoyed your past work become patrons who sponsor future work, because they want more of it.

For someone like Koerner, with a proven track record of good writing, and presumably many thousands of fans, this might be an option. It would certainly help to boost his circle of supporters if everyone that draws on his work gives attribution. That’s something that most people are willing to add, as his Twitter thread indicates, because it’s clearly the right thing to do. Better acknowledgement by those who use his work would always be welcome.

On the issue of drawing support from fans, it’s interesting to note that the Vox article mentioned at the start of this post has the following banner at the top of the page:

Financial support from our readers helps keep our unique explanatory journalism free. Make a gift today in support of our work.

This is becoming an increasingly popular approach. For what it’s worth, I now support a number of titles and individual journalists in precisely this way, because I enjoy their work and wish to see it flourish. The more other people do the same, the less the issue of plagiarism will matter. Once creators are earning a fair wage through wider financial support, they won’t need to worry about “losing” revenue to those who free ride on their work, and can simply view it as free marketing instead, at least if it includes proper attribution to the original. The main thing is that their fans will understand and value the difference between the original and lower quality derivatives.

The last chapter of Walled Culture – the book looks