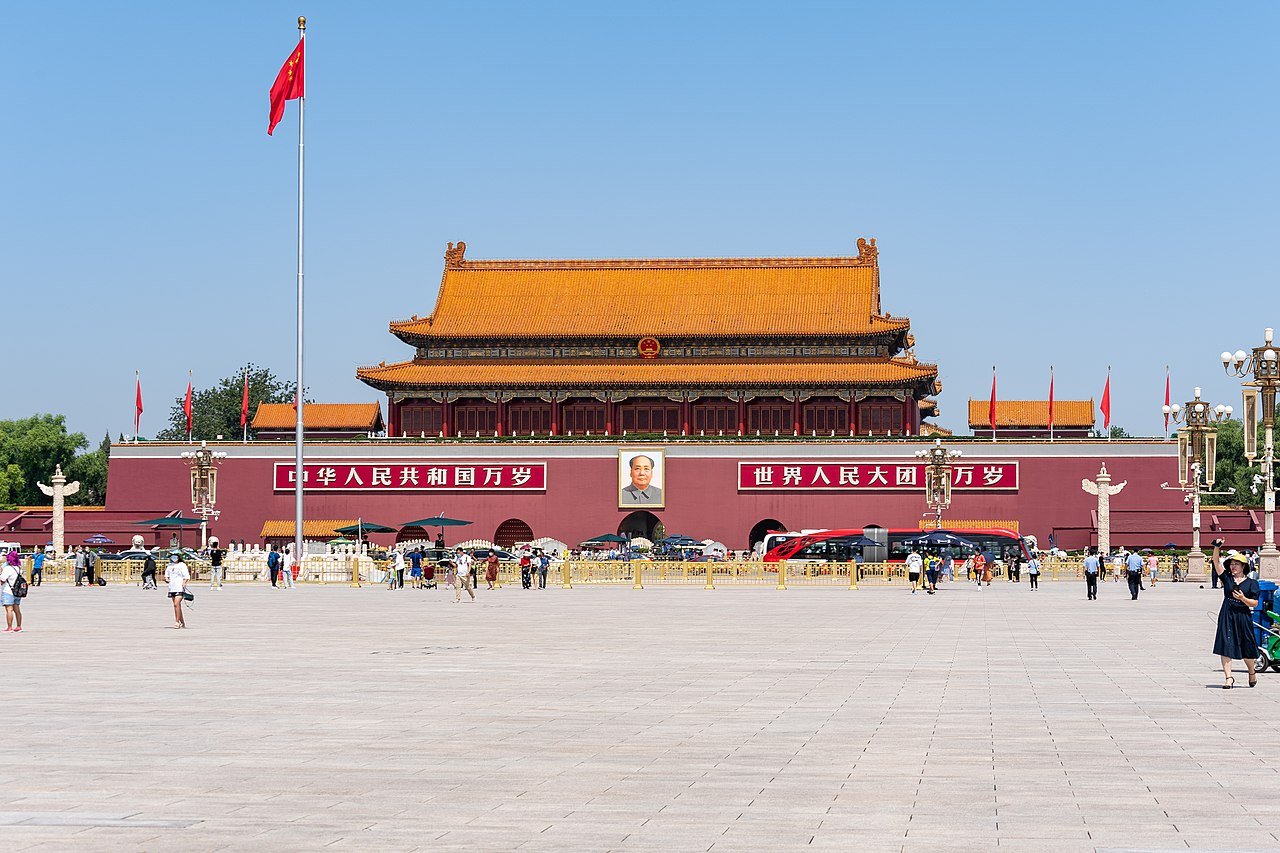 Hong Kong was supposed to enjoy a special “one country, two systems” approach for 50 years after it was handed back to China by the UK in 1997. It’s clear now that the Chinese authorities have no intention of waiting that long. After the Hong Kong national security law was passed in 2020, Beijing has increased its direct control over day-to-day life in Hong Kong greatly. One aspect of that is an attempt to expunge any public acknowledgement of the Tiananmen Square massacre, which took place on 4 June 1989. For example, the annual vigil of the Chinese crackdown is now banned, and the Hong Kong authorities deployed thousands of police last year to prevent people from gathering on 4 June. Less well known is the recent removal of the so-called “Pillar of Shame”, reported here by BBC News:

A famous statue at the University of Hong Kong marking the Tiananmen Square massacre was removed late on Wednesday.

The statue showed piled-up corpses to commemorate the hundreds – possibly thousands – of pro-democracy protesters killed by Chinese authorities in 1989.

It was one of the few remaining public memorials in Hong Kong commemorating the incident.

According to a story in ScandAsia, the sculpture by the Danish artist Jens Galschiøt was first erected at the university in 1997. It was given on permanent loan to the Hong Kong Alliance in Support of Patriotic Democratic Movements of China, which was a pro-democracy organisation established during the Tiananmen Square protests. After the Hong Kong Alliance was disbanded in August 2021, the University of Hong Kong ordered the group to remove the two-tonne sculpture. Conscious that the artwork was under threat, people took pictures from different angles so that a 3D model could be constructed before the Pillar was removed or damaged. The model could be used to create replicas of the pillar using 3D printing. But copyright forbids making such copies, in general. ScandAsia explains Galschiøt’s solution:

The Danish artist Jens Galschiøt has received over 40 inquiries from artists and protesters who want to place a copy of his famous sculpture “Pillar of Shame” to put focus on the democracy movement in Hong Kong and he has therefore revoked his copyright protection on the iconic piece.

To DR News, Jens Galschiøt says that he has had so many inquiries that he finally had to make a signed declaration in which he relinquished the right to the production of the sculpture and in which it is stated that any profits should be given to the democracy movement.

It’s to Galschiøt’s credit that he has made this move, despite his concern that companies might take advantage of his revocation of copyright. He recognises that:

“The worst thing that could happen was if nothing happened and that no one cares about the “Pillar of Shame”.

In the end, it comes down to what art is about. Is it about maximising the money it generates? Or is it about getting important messages across to the public? Copyright is supposed to help the former, but is certainly an obstacle to the latter. Fortunately, Galschiøt understands that, and has chosen to do the right thing by the victims of the events of 4 June 1989.

Many people are familiar with The Little Mermaid statue, perched

Auguste Rodin is without doubt one of the greatest sculptors