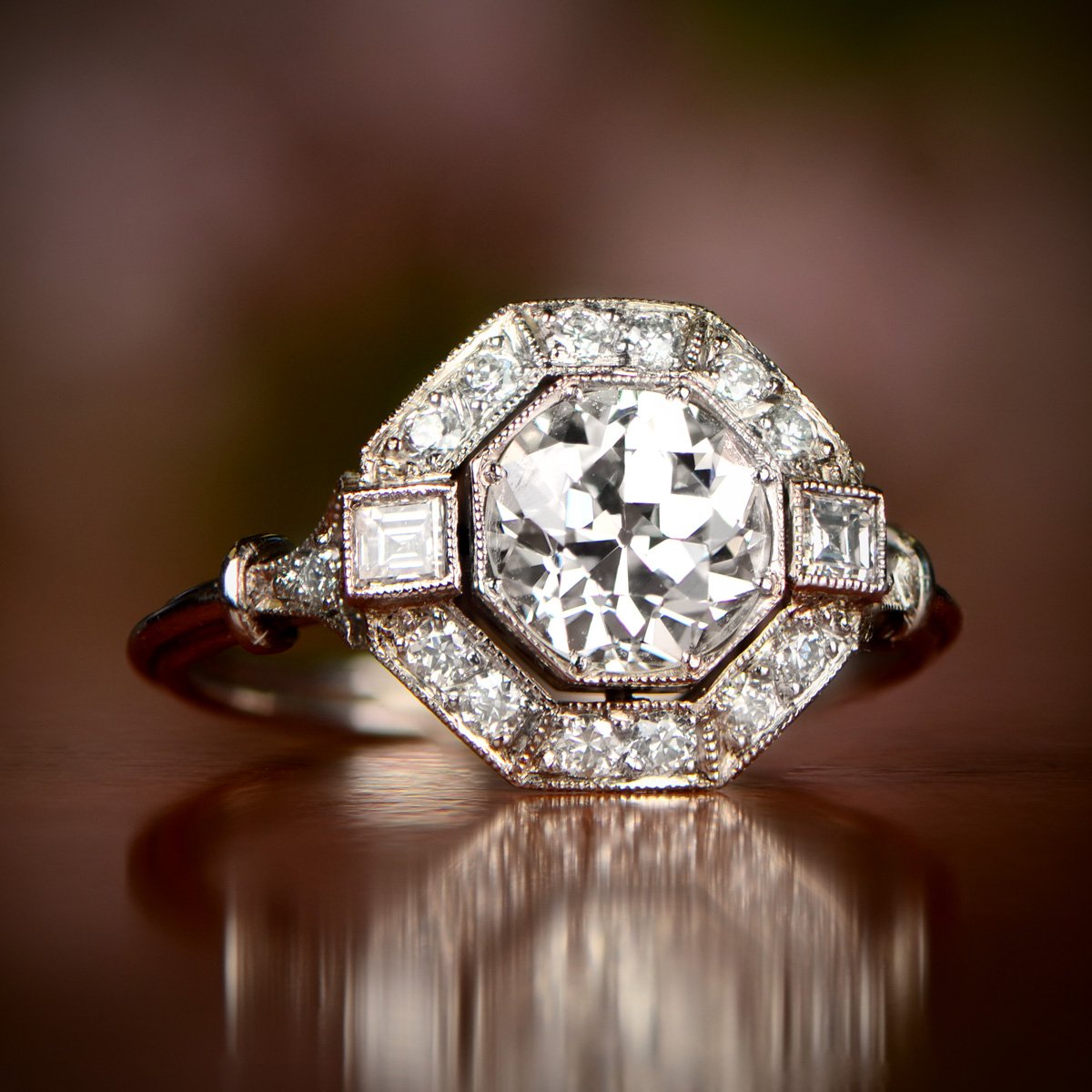 Back in December I was extolling the virtues of green open access, which involves academics self-archiving their work so that anyone can freely download it and read it. In that article, I also mentioned diamond open access. It’s like gold open access, with articles published in a digital journal, but without the gold OA charge to authors’ institutions. I noted that it’s “a good solution in many ways”, but also “a rather rare one.”

Turns out I was wrong.

I have somewhat belatedly come across a 2021 report commissioned by the important open access group cOAlition S. The 200-page OA Diamond Journals Study reveals the astonishing scale of this world. The report found there are some 29,000 diamond open access journals, publishing 356,000 articles per year. Just as important as that scale is the reach of these journals:

The OA diamond sector is diverse in terms of regions (45% in Europe, 25% in Latin America, 16% in Asia, 5% in the US/Canada) and disciplines (60% [humanities and social sciences], 22% science, 17% medicine). In Europe, more than half of them are based in one of the Eastern European countries. The majority of OA diamond journals are small in size, publishing fewer than 25 articles a year. OA diamond journals serve mainly a national authorship (in all disciplines, including science and medicine) but disseminate their output to a largely international audience. OA diamond journals are much more multilingual (publishing in several languages) than [commercial gold open access] ones (38% compared to 14%).”

That geographical and linguistic range matters because it addresses one of the serious failings of existing gold open access. Where before researchers in developing economies were often unable to access knowledge in academic journals because the subscription prices were out of reach for their institutions, now it is the article-processing charges that are sometimes a barrier. Although many journals are willing to offer discounted prices for academics unable to pay the full rate, this is little more than charity, and hardly a realistic long-term solution. Diamond open access solves the problem by eliminating all costs, for both readers and researchers.

Although diamond open access has many clear advantages over “traditional” gold and green open access approaches, it is not without its own problems, notably in terms of sustainability, as the OA Diamond Journals Study reveals:

As far as the financial health of OA diamond journals is concerned, just over 40% of journals reported breaking even and 25% stated a loss. Almost one-third of journals reported not knowing their financial status, with over one-third of these reported by both university-owned journals and university presses. Furthermore, 19% stated not knowing their costs of the previous year. While 60% of OA diamond journals depend on volunteers to carry out their work, with 86% reporting either a high or medium reliance on them, they also reported a wide range of funding mechanisms to fund operations and development costs, from in-kind support, voluntary labour, grants, collectively-organised funding, donations, shared infrastructure, membership, funding proportional to the articles published, freemium services, Subscribe to Open, and more.