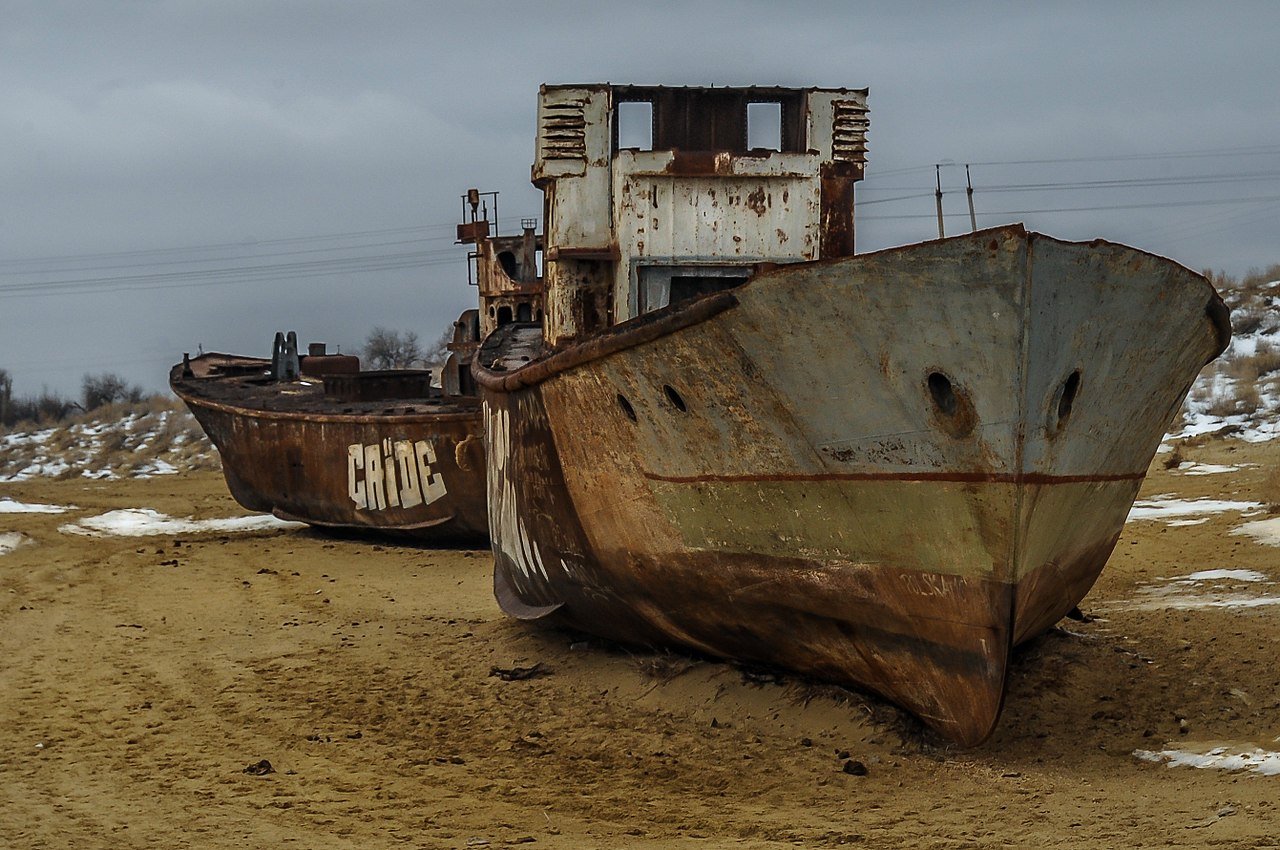 Last week a blog post explained why academics have lost control of their own papers, and what they can do about it. This might seem a rather limited problem, down to the unworldly nature of many researchers, who perhaps lack the necessary cunning to negotiate fair contracts with academic publishers, or who need to publish in big-name journals to advance their careers. But it turns out that top musicians, some of the toughest and savviest people around, have exactly the same problem. Walled Culture mentioned this in passing back in October. A recent Twitter thread by Meredith Rose, Senior Policy Counsel at Public Knowledge, explains how it all comes down to who owns the “masters” rights to control the reproduction, distribution, and public performance of a musical work:

In a vacuum, copyright law gives masters rights to the artist herself, as the “author” of the recording. In practice, though, every record label contract contains a clause in which the artist grants the label an exclusive and total license, taking it out of the artist’s hands.

Swift’s contract licensed out full control of the masters for her first 6 albums to her record label, Big Machine. She apparently spent years trying to buy those rights back from the label, with no success.

Rose’s thread notes that in the 1970s, US Congress created a “termination right” that allowed a recording artist to end a licence with recording companies 35 years after it was signed. In theory, that’s better than nothing – although 35 years is an eternity for a musician these days – but in practice, it turned out to be pretty useless. Rose explains: “Over the years, courts have piled on, gutting the termination right and making it more or less unusable to anyone without a very aggressive lawyer and a LOT of willpower and money.”

Fortunately, musicians like Taylor Swift have one other interesting way to regain control of their own music: they can re-record it, as Swift announced she was doing a year ago. It seems ridiculous that they must go to all that effort and expense just to regain control of something they created, but that’s because of the tilted playing-field that copyright has helped to create.

However inconvenient re-recording might be, at least it’s an option for the musicians who can afford it, and who already have loyal fans. Academics don’t even have the option: once they have (foolishly) signed over rights to a publisher, there’s little they can do about it. All-the-more reason to retain those rights in the first place.

Video games are undoubtedly an art form, arguably the quintessential

A few weeks ago, we wondered whether academic publishers might