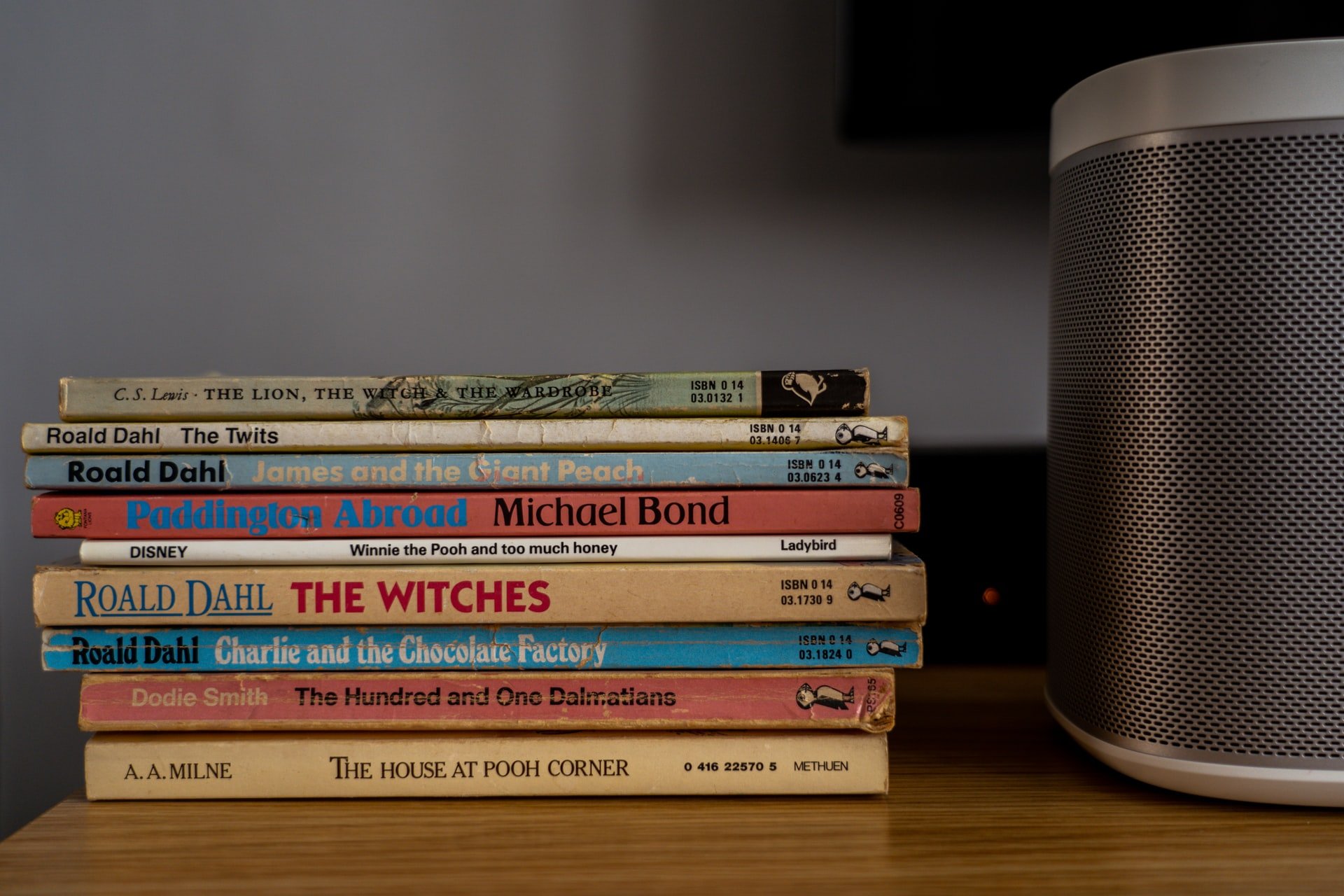 As this blog noted last week, nowadays copyright in a work can easily last more than a century. A recent piece of news shows what that can mean in practice, and why it is so bad for creators and their public. It concerns the well-known children’s author Roald Dahl, who died in 1990. Copyright in his works will last until 2060, managed by the Roald Dahl Story Company (RDSC). The Guardian reported:

Netflix has acquired the works of Roald Dahl, the author of children’s classics including the BFG, Fantastic Mr Fox and the Witches, in the streaming company’s biggest content deal to date.

The agreement struck by Netflix, which already has a deal in place with the Roald Dahl Story Company (RDSC) to license 16 titles, will help it build its content arsenal in the streaming wars against rivals including Disney+, Amazon Prime Video and HBO Max.

Neither side has confirmed the value of the deal, believed to be worth hundreds of millions of pounds. Of course, none of that will be going to Dahl himself, but to his heirs. RDSC says it “donates 10% of its operating profit to charity, with a focus on embodying the values at the heart of Roald Dahl stories,” which is laudable.

However, the issue here isn’t really about money. Netflix says the deal will see “the creation of a unique universe across animated and live action films and TV, publishing, games, immersive experiences, live theatre, consumer products and more.” Netflix has a good track record for high-quality productions, and will probably produce many interesting adaptions of Dahl’s works and worlds.

The problem is that given the very large sums involved, Netflix will doubtless use copyright to police the use of those works and worlds very strictly. It is highly unlikely that the company will let anyone else produce “live action films and TV, publishing, games, immersive experiences, live theatre, consumer products and more” that draw on Dahl’s works. What that means is that creators around the world with thousands of alternative interpretations of Dahl’s books will have to wait another 50 years before they can realise those ideas, no matter how good, amazing or original. Meanwhile, there will be just one version of the stories in other media, the “official” one from Netflix.

The absurdly long copyright that lingers typically seven decades after a creator has died may mean that heirs can sign remunerative deals like the Netflix one of last week. But it also means that we are deprived of decades’ worth of unimaginable possibilities that could flow from countless other creators building and drawing freely on Dahl’s work. It seems clear that whatever the potential gains from the current copyright system, the likely losses are far greater.