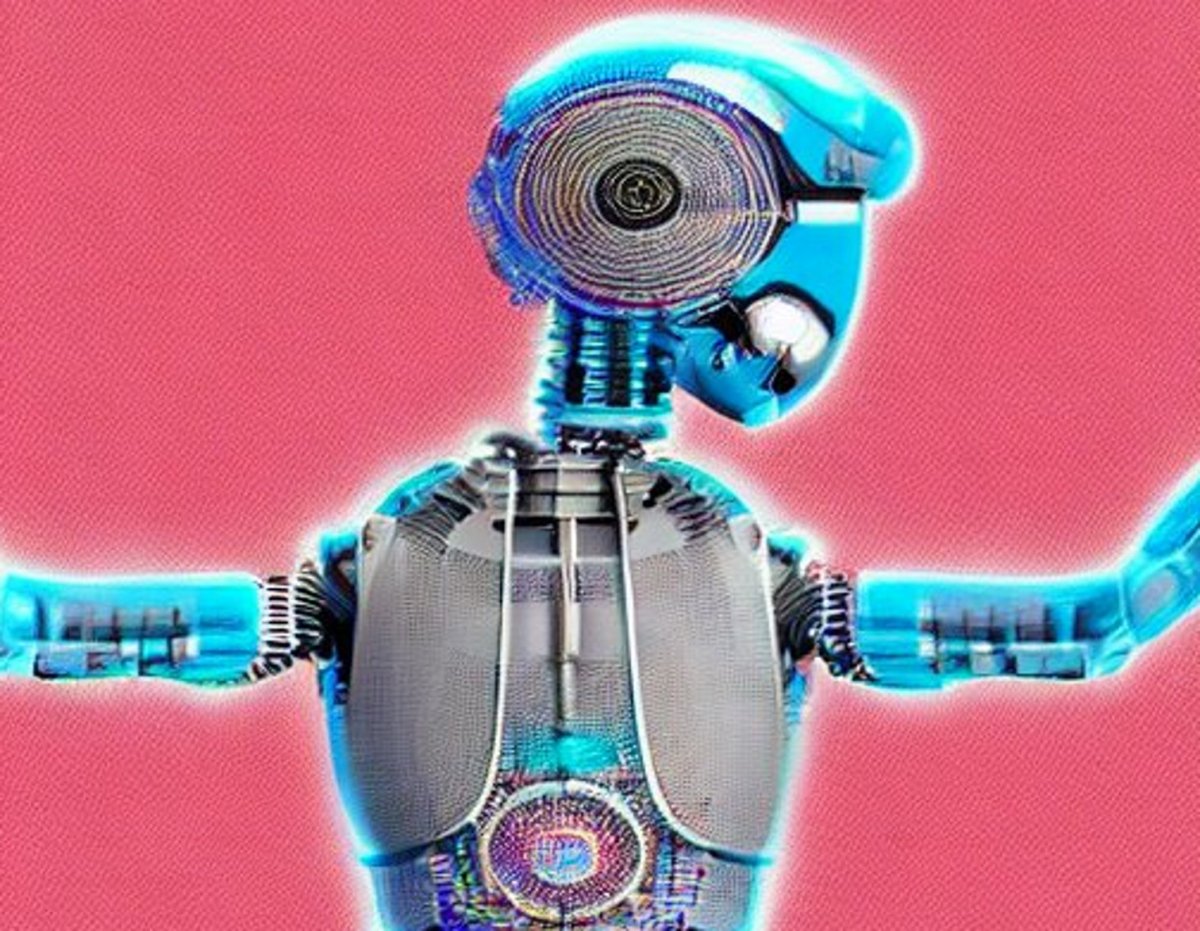 Observant readers of this blog may have noticed that the images used to illustrate the posts have changed recently. Previously, I have drawn on photos that were either in the public domain, or released under a minimal Creative Commons licence such as CC-BY 4.0. For reasons best known to itself, Google Image search has gone from displaying huge collections of such images, to offering just a couple of dozen. That has made it more or less useless as a source of good illustrations that can be used freely.

So I have turned to a new source – one that is rather different from traditional options. I have been using the Stable Diffusion tool, which describes itself as “a state of the art text-to-image model that generates images from text”, to create my own images. It really is as simple as that implies: you enter a few words that describe roughly the image you would like to generate, and Stable Diffusion does the rest. There’s a technical explanation on the Towards Data Science site of how Stable Diffusion does that. More approachable is a very good video introduction from Vox.

The details don’t really matter, the implications do. For example, the images I have produced are hardly masterpieces, and aren’t even very good. But they all took me 15 seconds to create, and they were free. For many purposes – notably illustrations to articles or marketing material – such images will be good enough in the vast majority of cases. That means a huge chunk of today’s illustration market is likely to disappear as a source of work for traditional artists. On the other hand, new opportunities will open up for those who learn how to wield tools like Stable Diffusion most effectively.

The use of AI tools will have a far wider impact on art. Alongside general words, the names of specific artists can be entered as a so-called “prompt” to these systems. The result is an entirely original artwork that is similar in style to the named artist. That’s already causing problems for popular contemporary artists with easily-recognisable styles like Greg Rutkowski. As art AI programs improve, it is likely to become a serious issue for every digital artist.

Just as I was able to knock out crude but serviceable illustrations for my posts, soon anyone will be able to create any kind of image in the style of any artist. Since that artist did not create the image, there can be no copyright claim on it. Although the AI program analysed genuine works from the artist in question as part of the input, it did not distribute copies of those works. Similarly, the output is completely new, and in no sense a copy of anything the artist has created; it therefore cannot be regarded as an infringement of existing works on those grounds.

This means that copyright will soon be irrelevant for digital images. There is no need to make an unauthorised copy of a work when you can simply generate an entirely new one in the style of that work. That’s not entirely bad news for artists. Arguably, the ability to produce an endless range of images in the style of an artist actually makes originals from that artist even more valuable, since they are scarce, unlike the ones generated using AI. It might even be a situation in which Non-Fungible Tokens (NFTs) make sense – in this case, attesting that an artwork has been produced by an artist, not churned out by a program.

In addition, artists that work with analogue materials – oils, watercolours, marble etc. – will also find their work more sought after, because it cannot be produced by today’s AI programs that can only operate in the digital realm.

However, even analogue artists may not be safe forever. As an article on the Sequoia site explains, the new AI art programs are part of a larger trend of what is known as Generative AI. The same computing techniques described above have already been applied with great success to producing high-quality text and software code, and it is expected that video and audio will soon be at the same level. Combining generative AI with robotics to tackle analogue creation is further out, but there is no reason to suggest it will never happen.

The rise of “good enough” outputs in the realms of words, videos and music will render copyright an irrelevance everywhere. No need to copy a novel or piece of music when you can just generate something in a few seconds with exactly the mood and style you want, using generative AI.

People will still want to commission and buy novels and pieces of music that are genuinely new and unique, rather than simply brilliant re-workings of old ideas. In this imminent world where copyright doesn’t matter, creators will therefore be able to concentrate on being original with future works, rather than being infected by copyright’s pointless obsession with stopping copies being made of past ones.

Today is an important day for this blog: Walled Culture