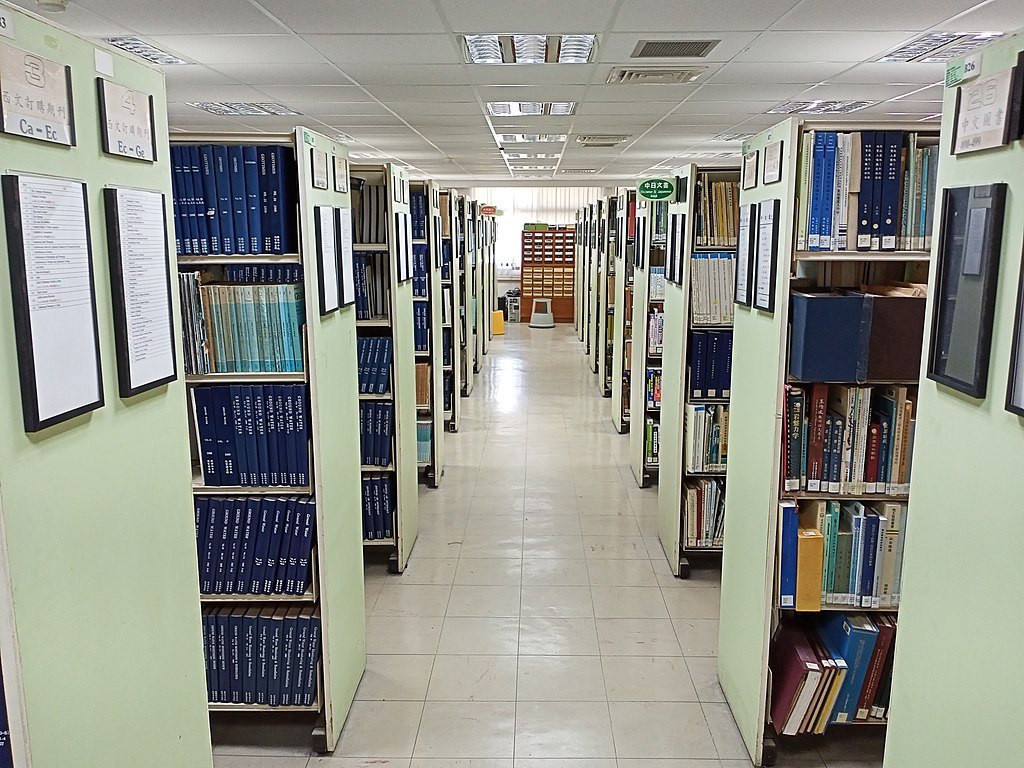 Back in September last year, Walled Culture mentioned the consistently high profit margins of 30-40% enjoyed by the academic publisher Elsevier. That’s problematic because these profits flow from the work of academics largely paid for by the taxpayer, with additional refereeing and editorial work generally carried out for free by other academics. So Elsevier gains huge financial rewards from what is largely the labour of publicly-funded academics.

But there’s another, more subtle issue. Those generous profits have provided Elsevier with plenty of funds to invest in a range of companies to bolster its portfolio in the field of academic publishing services and beyond. Elsevier is close to offering a full “stack” of such services, which means that it interacts with academics at almost every stage of the research process. As it does so, it gathers highly personal information about researchers, building up an extremely detailed profile of who its users are, what they do, and when.

Although it was clear this was happening, the details have been lacking. Fortunately, we now have some hard data, thanks to two academics, Robin N. Kok and Eiko Fried. They made requests for details about the personal data held on them by Elsevier, as permitted under the EU’s General Data Protection Regulation (GDPR). Eiko Fried writes in a blog post about the results:

Data called “Web Traffic via Adobe Analytics” appears to list which websites we visited, when, and from which IP address. “ScienceDirect Usage Data” contains information on when we looked at which papers, and what we did on the corresponding website.

Further personal data is gathered by Elsevier’s reference manager, Mendeley. For one of the researchers, the data subject request produced an Excel spreadsheet with 213,000 lines of data, from 2016 to 2022:

Although many of these data points seem relatively innocent at first, they can easily be monetized, because you can extrapolate core working hours, vacation times, and other patterns of a person’s life. This can be understood as detailed information about the workflow of academics – exactly the thing we would want to know if, like Elsevier, our goal was to be a pervasive element in the entire academic lifecycle.

Even though these huge data files were made available, it was difficult to tell exactly what they meant without some kind of explanation, which is not obligatory under the GDPR. But irrespective of the details, there are some larger issues here.

First, the routine assignment of copyright by academics to publishers like Elsevier is creating highly profitable businesses. Moreover, those profits allow big companies to become even bigger, notably by buying up smaller companies, to create what is effectively an oligopoly.

Secondly, the extent to which academic publishers control the dissemination of research, and increasingly are embedded in many other aspects of the academic world, means that they have a unique opportunity to gather, collate and exploit huge quantities of personal data.

A move to open access publishing on its own won’t address those problems. Academic publishers have proved adroit at subverting the original open access movement so as to cement their position as knowledge gatekeepers. The only way to stop this excessive profit-taking, and to cut the academic publishers down to size, is to move to diamond open access publishing, discussed on Walled Culture a few months back. An additional benefit is that doing so will help to reduce the constant surveillance and loss of privacy that the current academic publishing model is starting to put at its heart.

Last week, I wrote about diamond open access. I noted

Back in December I was extolling the virtues of green