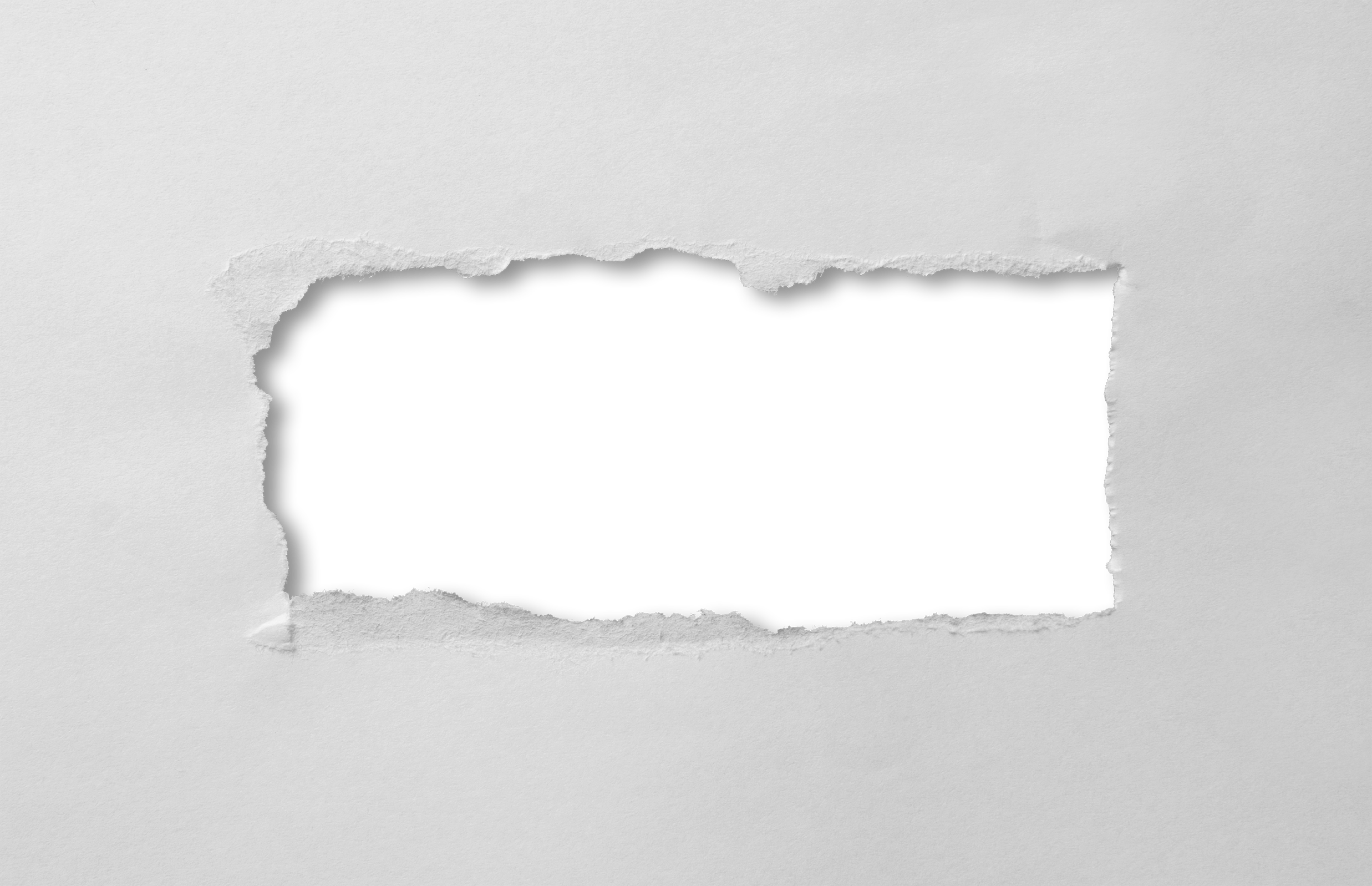 The EU Directive on Copyright in the Digital Single Market contains two spectacularly bad ideas. One is the upload filter of Article 17, which will wreak havoc not just on creativity in the EU, but also on freedom of speech there, as algorithms block perfectly legal material. The other concerns the “snippet tax” of Article 15, more formally known as ancillary copyright..

Just as the impetus for the upload filter came from the music and film industries, so the lobbying for Article 15 came from newspaper publishers. The logic behind their demand, such as it was, seemed to be that Google was making money from ads on its pages that had some links to newspaper sites. That ignored two inconvenient facts. First, that Google’s dedicated news site, Google News, had precisely zero ads on its pages. And secondly, the pages on the main Google search engine that did have ads, had many other search hits alongside links to newspapers. And those links to newspaper sites send a considerable flow of traffic, that publishers have repeatedly shown they are desperate to have.

For example, in 2014, the German VG Media industry group demanded 11% of gross worldwide revenue on any search result that included one of their snippets. Google responded by dropping the snippets from its search results (but left the title and link). The publishers’ bluff was called, and they granted Google a “free licence” to use snippets. If the publishers had really been concerned about Google’s use of snippets, they could easily have blocked the search engine’s Web crawler by using the robots.txt file, which is designed precisely for this kind of situation.

The fact that newspaper sites don’t routinely use robots.txt confirms this is simply about money, and the belief that Google is somehow to blame for the dwindling advertising revenue that newspapers receive nowadays. However, a fascinating analysis by Benedict Evans shows that the situation is much more complex than that:

About five years ago, a revenue line buried in the back of Amazon’s accounts started to get quite big. ‘Other revenue’ was over $4bn by the end of 2017, and if you looked at the notes to the notes, you discovered that this was ‘primarily’ advertising. By 2019 this had grown to $14bn, and I wrote about it here, pointing out that ‘Amazon’ was no longer just e-commerce and AWS [Amazon Web Services, its cloud computing offering], and had become a bundle of lots of different businesses, many of which were probably just as profitable as AWS. However, we still didn’t know exactly what ‘primarily’ meant. At the end of 2021 this changed: Amazon started splitting out the ad revenue directly, telling us that this is now a $31bn business.

Evans puts that in context by noting:

In other words, the newspaper industry’s obsession with Google is missing the larger point about an entirely new kind of advertising that appears on sites like Amazon. Evans rightly sees a huge move towards “merchant media” – advertising on e-commerce sites that have zero journalistic content of the traditional kind. That means it will not be possible to impose another snippet tax on these sites, because there are no snippets. While newspapers celebrate their “victory” in pushing gullible EU politicians to pass Article 15 targeted against Google and Facebook, the bulk of the revenue draining from traditional media sites is going elsewhere.