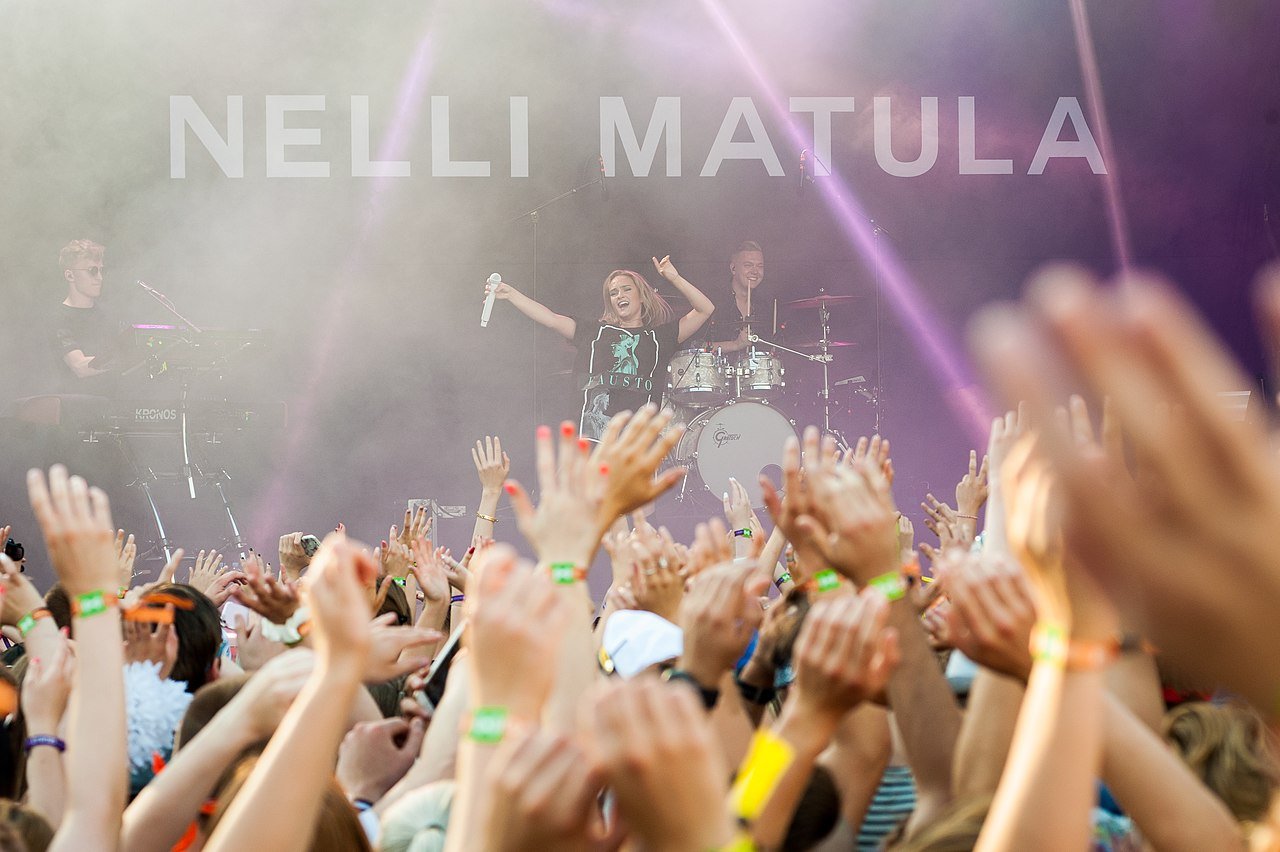 Regular readers of this blog will know that we are big supporters of the true fans idea – that artists can thrive by building stronger connections with a core of faithful fans who will support their favourite creators well beyond the level of simply paying them occasionally for their material. Perhaps the earliest and best articulation of the idea came from Kevin Kelly in 2008. A legitimate question is therefore: if it’s such a good idea, why has it taken so long to gain acceptance? An interesting article in The New Yorker ponders precisely that point, and offers a couple of reasons why the true fans approach is only now starting to catch on. First, there is the issue of money:

In 2008, when Kelly published the original “1,000 True Fans” essay, it was widely assumed that it would be hard to ever persuade people to pay money for most digital content. (This likely explains why so many of Kelly’s examples focus on selling tangible goods, such as DVDs or custom prints.) This is no longer true. Opening up these marketplaces to purely digital artifacts – text, audio, video, online classes – significantly lowered the barriers to entry for creative professionals looking to make a living online.

The idea that everything online should be free – or at least paid for by advertising – has dominated Internet culture for over two decades. But as Cal Newport points in his New Yorker article, that’s no longer the case. People are increasingly willing to pay for the digital items they want – be it on Netflix or Spotify – so there is far less resistance to sending some money towards your favourite artist. Newport also believes people want something more than today’s homogenised social media:

For different reasons, both sides of the political spectrum began to immensely distrust the platform monopolies. The algorithmically curated streams that had once seemed so futuristic suddenly became Orwellian. Today, it’s not only acceptable to move more of your online activities beyond the walled gardens of social media – it’s celebrated.

However, Calport also sees a danger to the true fans approach in the form of a new wave of centralisation and consolidation:

A prominent recent example of such attempts to centralize the True Fan economy is Substack, which eliminates friction for writers who want to launch paid e-mail newsletters. Substack now has more than a million subscribers who pay for access to newsletters, and is currently valued at around six hundred and fifty million dollars. With this type of money at stake, it’s easy to imagine a future in which a small number of similarly optimized platforms dominate most of the mechanisms by which creative professionals interact with their 1,000 True Fans.

That’s not an argument that the true fans way is unsustainable, only that the mongrel form that relies on services like Substack might be. The central idea at the heart of the true fans approach is that there is a real relationship between the creator and the fan. For that to thrive, it’s important for artists to keep the intermediaries’ role as lightweight as possible. That’s advisable not least to ensure that the vast majority of the money ends up in the creator’s pocket, instead of being siphoned off to the usual venture capitalists when they start jumping on this increasingly popular bandwagon.