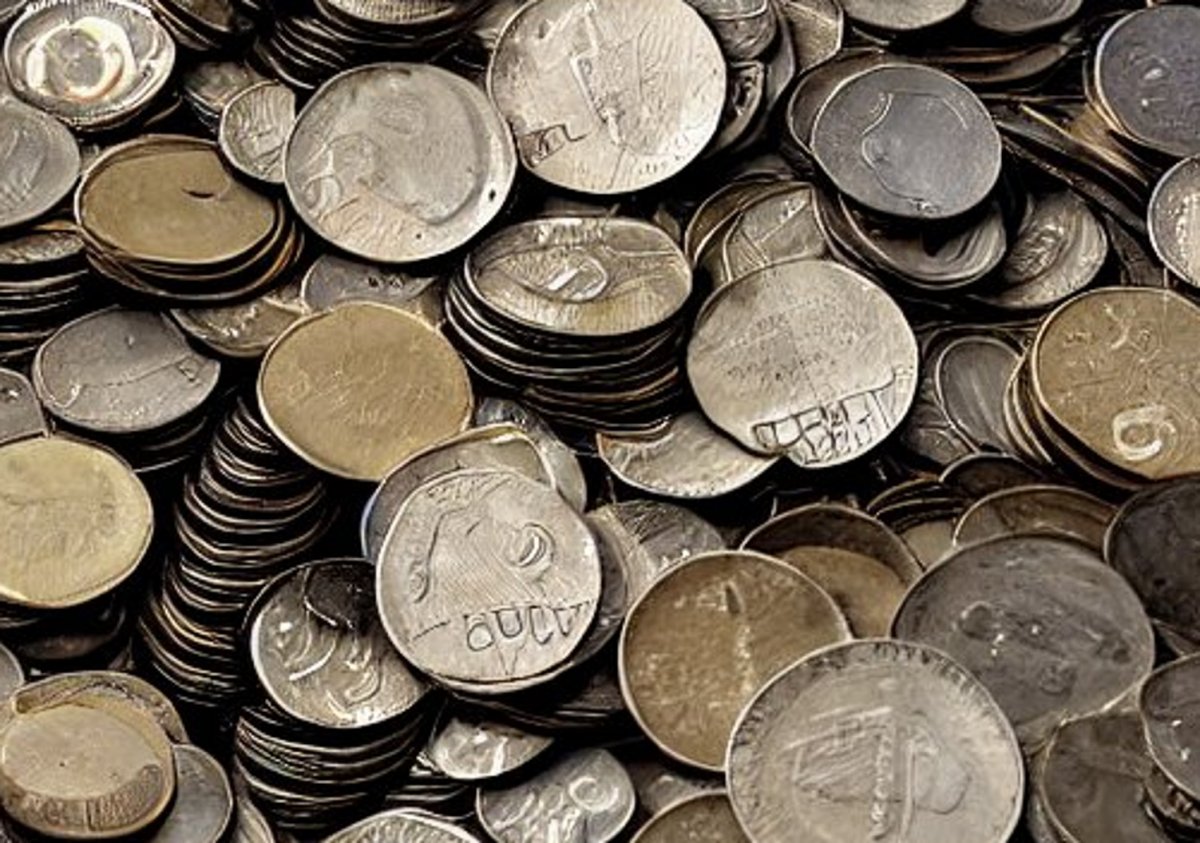 The “true fans” idea has appeared in many posts on this blog, and also makes an appearance in the last chapter of Walled Culture the book, as a viable alternative to copyright and its manifest ills. Kevin Kelly first articulated the true fans idea in 2008, and it was surprisingly soon after that companies started popping up to provide some of the infrastructure needed to facilitate the idea. For example, Kickstarter was launched in 2009, while Patreon began in 2013, and both have gone on to become hugely successful examples of the true fans approach.

Simon Owens has an interesting post on his Substack newsletter entitled “Why Patreon is struggling“. He identities a number of what he calls “key weaknesses in the platform’s core offerings”. One is that “a creator’s ability to distribute free content via Patreon is limited”. That’s a problem, because many people (rightly) want to see an example of a creator’s work before sending off money. It also prevents creators from distributing their work freely on Patreon as a matter of course, in order to reach as wide an audience as possible, and to locate the true fans among them.

Another issue according to Owens is that Patreon doesn’t have a recommendation tool that helps creators find new audiences. The lack of basic tools for distributing and analysing content is another clear gap in Patreon’s offerings according to Owens. Finally, he notes that there are many competitors in this sector, writing:

If Patreon wants to usher in the next era of the Creator Economy, then it needs to give creators a reason to choose it over its competitors. It can’t just be a paid membership platform anymore; it’s time to up its game on content optimization and discovery.

The fact that Patreon has been so successful – in January 2022 the company revealed that over 250,000 creators using its service had earned $3.5 billion at that point – is an indication that the true fans model works even without bells and whistles. It also means that there is a lot more room for innovation in the business models based on the idea of people supporting creators directly. The weaknesses that Owens discerns in Patreon’s service are also opportunities for new startups in this market. It’s clear that the true fans idea is good not just for artists, but for entrepreneurs too.

The last chapter of Walled Culture – the book looks