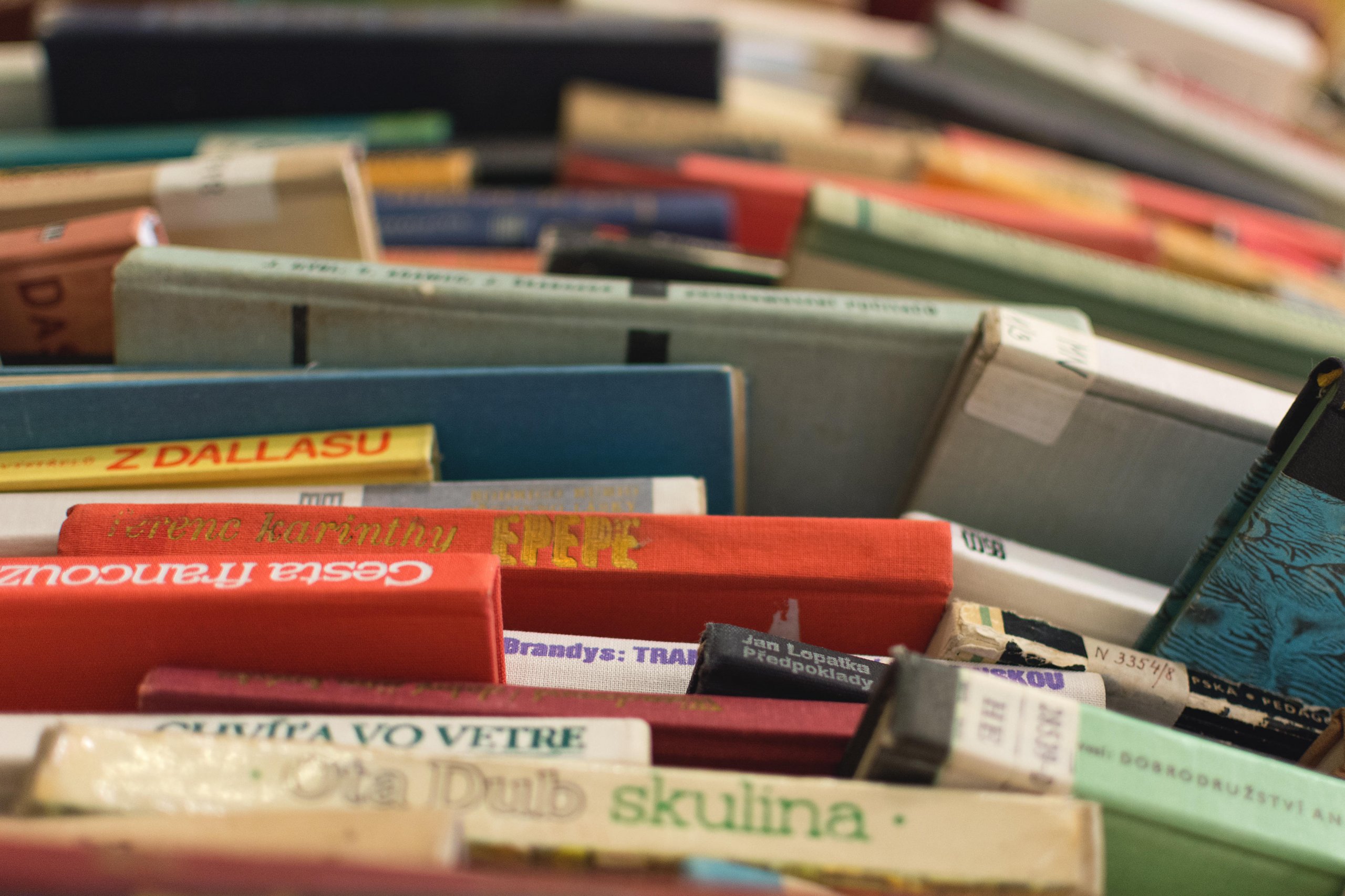 Last December, a post noted that Spotify is a rising digital giant, despite its lack of profitability. As well as representing a concentration of power – something seen across the online world – Spotify is a good example of another important trend that the shift from analogue to digital has made possible: the death of ownership. Where once we would own the books, films and music we bought, today we increasingly license them from Amazon, Netflix and Spotify. That wasn’t viable as an approach with most physical objects, but is extremely easy to arrange online for digital ones. The tech.eu site has an interesting story about the latest round of investment in the company Perlego, which has adopted Spotify’s licensing model for another important sector: academic publishing.

Just as Spotify set out to achieve the unachievable in the music industry, shift its decades’ old practices to a new model, so too is Perlego attempting to do the same within the academic publications industry. Via a monthly or annual subscription plan, Perlego users have access to some 800,000 titles across 900+ different topics and subtopics from over 6,000 publishers.

Like many edtech businesses, the pandemic spurred growth at Perlego at a blistering pace, with [Perlego co-founder and CEO] Van Maldren reporting to the Evening Standard that in the 12 months following March 2020, subscriber numbers skyrocketed 1222%.

Perlego was born to provide an affordable (and sustainable) textbook solution for learners around the world, by partnering with publishers and removing the costs of print, distribution, and retail markup.

However, it does shift the balance from permanent ownership to impermanent licensing, with all the problems that implies in terms of lack of control.

It’s worth remembering that there are other solutions to the serious issue of unaffordable academic volumes, notably open access textbooks that are available free of charge. As with academic articles, there is no reason why all such textbooks should not be free: the experts who write them generally do so for the prestige it brings, and the knock-on benefits for their careers, not for the money. Providing them with enough financial support to allow them to devote more of their time to writing such textbooks would be much cheaper for society than expecting students to buy expensive specialist tomes – or even to subscribe to services like Perlego.