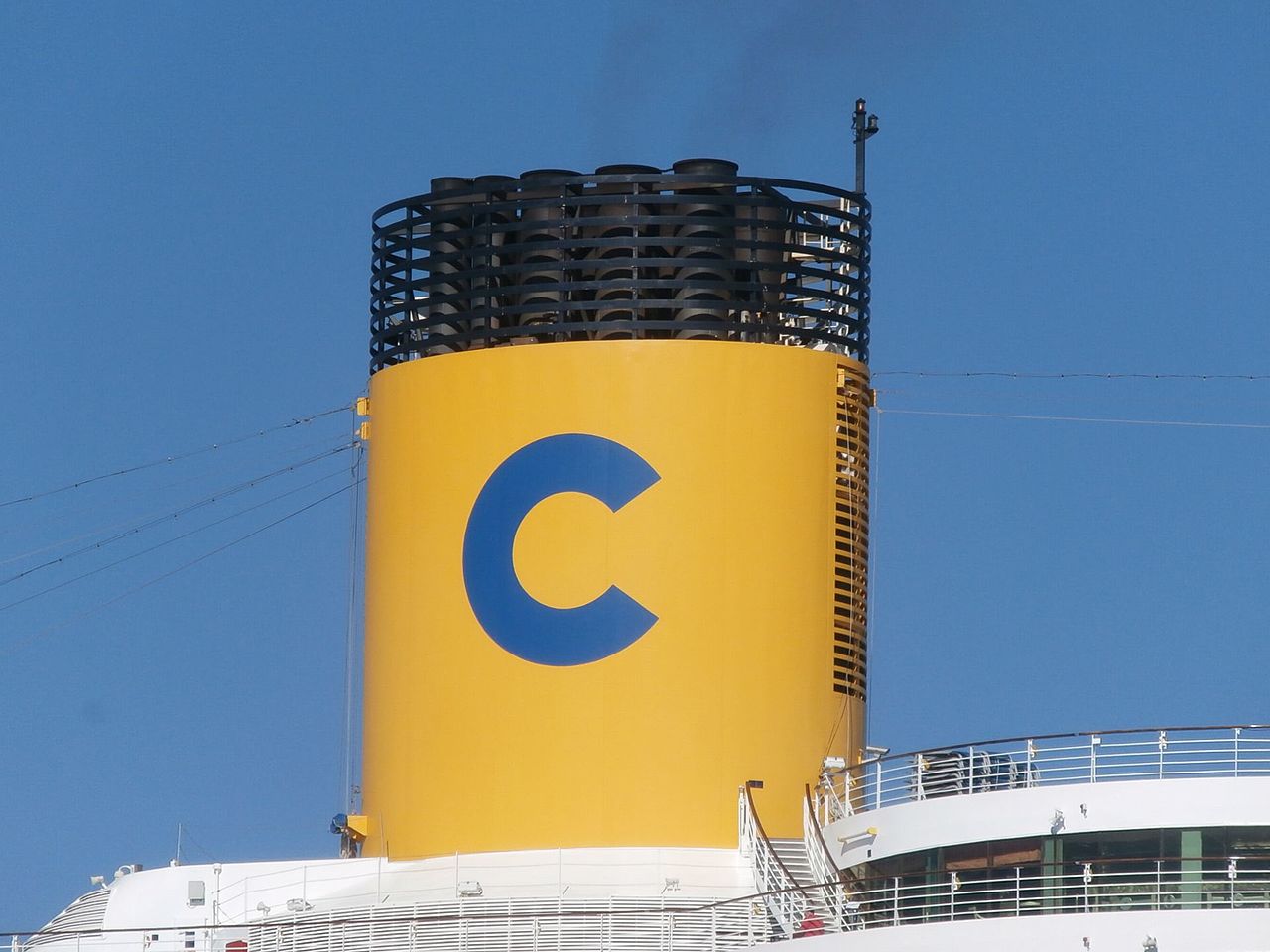 When modern copyright came into existence in 1710, it gave a monopoly to authors for just 14 years, with the option to extend it for another 14. Today, in most parts of the world, copyright term is the life of the creator, plus 70 years. That’s typically over a hundred years. The main rationale for this copyright ratchet – always increasing the duration of the monopoly, never reducing it – is that creators deserve to receive more benefit from their work. Of course, when copyright extends beyond their death, that argument is pretty ridiculous, since they don’t receive any benefit personally.

But the real scandal is not so much that creators’ grandchildren gain these windfalls – arguably something that grandpa and grandma might approve of. It’s that most of the benefit of copyright goes to the companies that creative people need to work with – the publishers, recording companies, film studios, etc.

One of the cleverest moves by the copyright industry was to claim to speak for the very people it exploits must brutally. This allows its lobbyists to paint a refusal to extend copyright, or to make its enforcement harsher, as spitting in the face of struggling artists. It’s a hard argument to counter, unless you know the facts: that few creators can make a living from copyright income alone. Meanwhile, copyright companies prosper mightily: some publishers enjoy 40% profit margins thanks to the creativity of others.

By claiming to represent artists, copyright companies can also justify setting up costly new organisations that will supposedly channel more money to creators. In fact, as later blog posts will reveal, collecting societies have a record of spending the money they receive on fat salaries and outrageous perks for the people who run them. In the end, very little goes to the artists they are supposed to serve.

EurActiv has a report about an interesting new copyright organisation:

French publishers are close to launching a new body to collectively negotiate with online platforms, while the dispute with Google raises fundamental questions on how to monetise online content.

The president of the Institute for Digital Fundamental Rights (IDFR), Jean-Marie Cavada, told lawmakers in the French parliament that the set up of the new collective management organisation (CMO) will be completed in the next month.

The new body, which Cavada will lead, is to be in charge of negotiating with online platforms the remuneration of press publishers under the neighbouring right.

This “neighbouring right“, yet another extension of copyright, is being brought in as part of the EU’s Copyright Directive, passed two years ago. It’s interesting to note that the new organisation will be headed up by Jean-Marie Cavada, a French politician who played a leading role in getting the EU’s Copyright Directive passed. It’s a small world.

This “right” is also known as the “snippet tax”, because it basically requires online companies like Google to pay when even tiny excerpts of press materials appear on their sites. A moment’s reflection is enough to show that this is absurd: such snippets are effectively free advertising for publications, and they drive traffic to sites for free – something confirmed by research carried out in 2017 for the European Commission. If anything, press publishers should pay online companies like Facebook, Google and Twitter for the work they do.

But a clever campaign convinced EU lawmakers that the creators – in this case journalists – ought be paid more, and that Big Tech was somehow exploiting their work by displaying short excerpts in search results etc. And so the Copyright Directive was passed requiring online platforms to negotiate payments for the use of snippets, even though this has been a disaster in the two markets – Germany and Spain – where the approach has already been tried. As that 2017 European Commssion report found:

After an initial rejection and chilling effect on traffic to their websites, German publishers agreed that news aggregators could take their content without remuneration. Spanish publishers did not have that option and suffered a decline in traffic.

What’s interesting about the French announcement is that its aim is “the remuneration of press publishers”. If you think that journalists working for those publishers will be seeing much or any of that remuneration in the form of extra wages, then I have a bridge you might like to acquire.

Catherine Stihler OBE was appointed CEO of Creative Commons, in