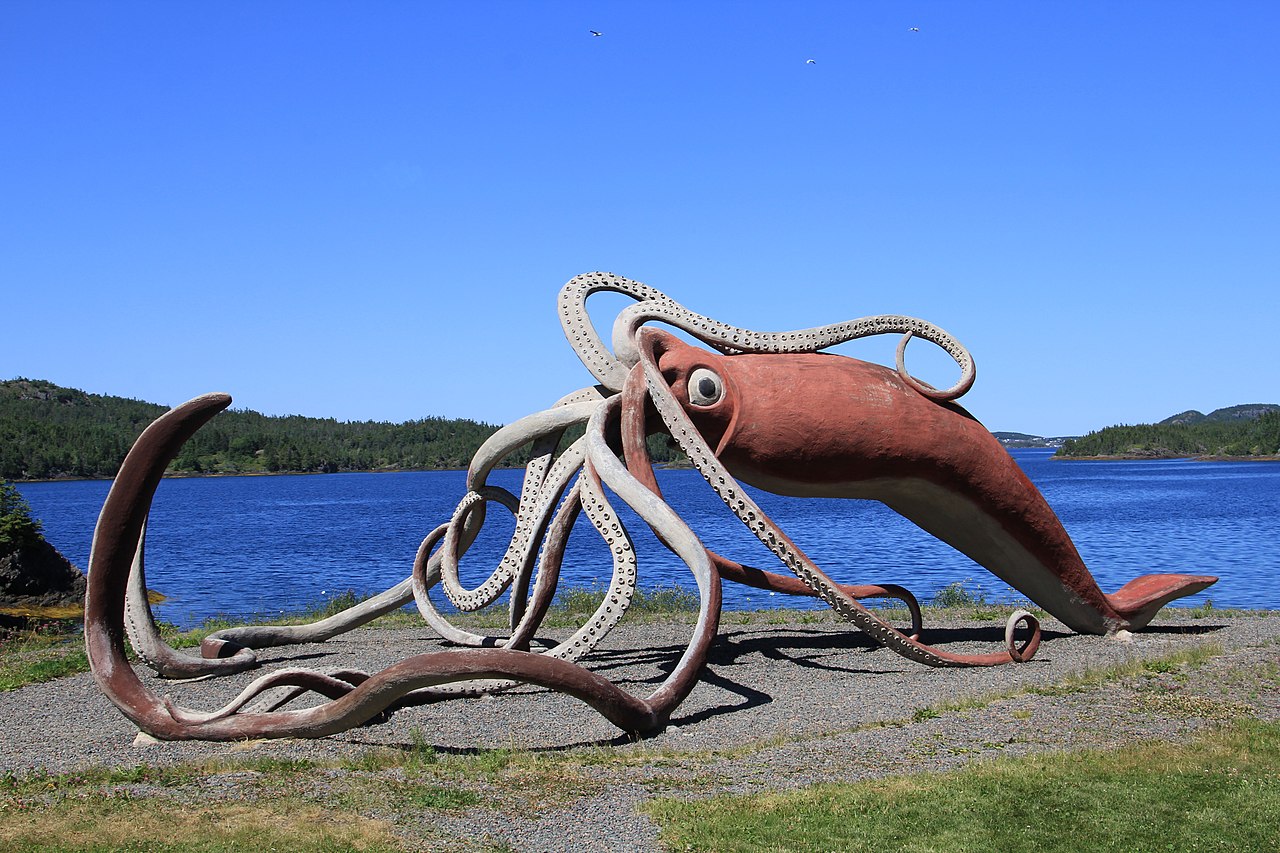 Everyone knows that Google (strictly speaking, the parent company, Alphabet) is a digital giant. But recent figures reveal that YouTube alone is also enormous, and in two markets: video and music. Alphabet’s third quarter results showed that YouTube ads went from $5 billion to $7.2 billion, year on year. As Robert Kyncl, YouTube’s chief business officer told a conference recently, according to The Hollywood Reporter:

“We are roughly neck-and-neck with Netflix on revenue, actually we are slightly larger and growing faster.”

He also revealed that video represents 25% of YouTube “watch time”, 50% is YouTube creators, and 25% is music. So YouTube is already a formidable player in the music streaming sector. The latest figures we have indicate that YouTube has over 30 million Music and Premium paid subscribers. That tally is well below Spotify’s figure of around 150 million paid subscribers, but streaming music represents only one of YouTube’s businesses.

An interesting analysis on Music Business Worldwide puts the numbers in perspective. In 2019, the global recording industry generated around $20 billion in sales worldwide; in 2020 it generated $21.6 billion. According to the article, the figure for 2021 is predicted by Goldman Sachs to be around $23.5 billion. YouTube ads will probably generate $30 billion for the same period, making this part of Alphabet considerably larger than the entire recording industry.

On the one hand, that’s good for musicians: YouTube says it paid the music industry over $4 billion during the last year, and aspires to become “the leading revenue generator for the music industry”. On the other hand, it turns out that YouTube is not only “neck-and-neck” with Netflix, but is also a giant in the music industry. The increasing concentration of power in just a few global companies means that we are moving ever-closer to oligopolies controlling the money in the creative arts. Such concentration needs to be avoided, as near-monopolies are never a good thing.